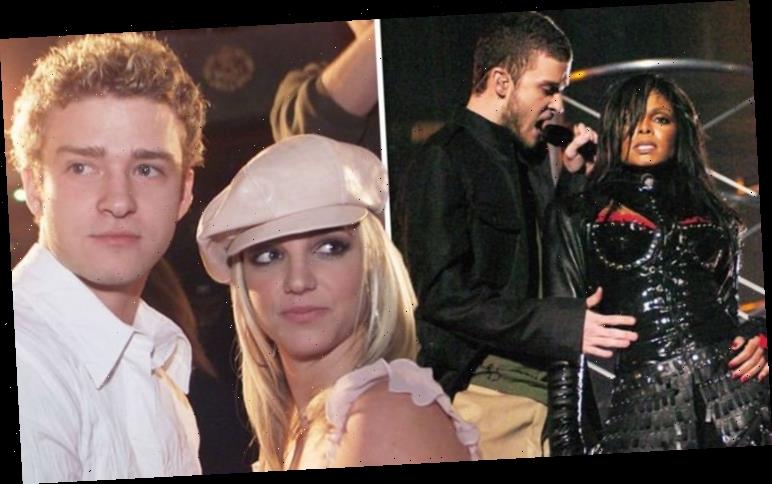 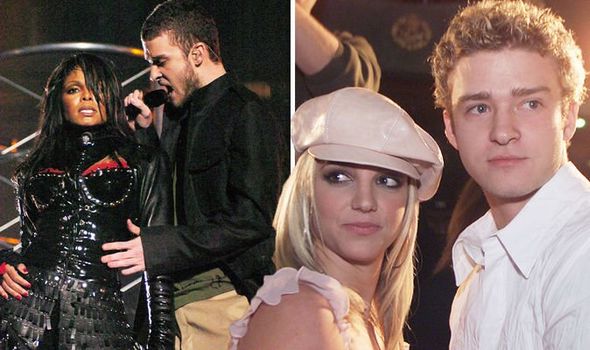 Justin Timberlake has said sorry to both his ex-girlfriend Britney Spears and Janet Jackson for his past behaviour and comments about them.

It comes after the Cry Me A River hitmaker sparked backlash online following the release of the Framing Britney Spears documentary.

After watching the film, viewers criticised Justin for his treatment of the singer.

Fans had also questioned Justin’s response to the Superbowl controversy in 2004.

Janet Jackson was “cancelled” at the time after her breast was accidentally exposed during their performance, while the former NSYNC star’s career was not affected negatively.

Addressing his wrongdoing in both situations, Justin said on Instagram: “I’ve seen the messages, tags comments and concerns and I want to respond.

“I am deeply sorry for the times in my life where my actions contributed to the problem, where I spoke out of turn, or did not speak up for what was right.

“I understand that I fell short in these moments and in many others and benefited from a system that condones misogyny and racism.”