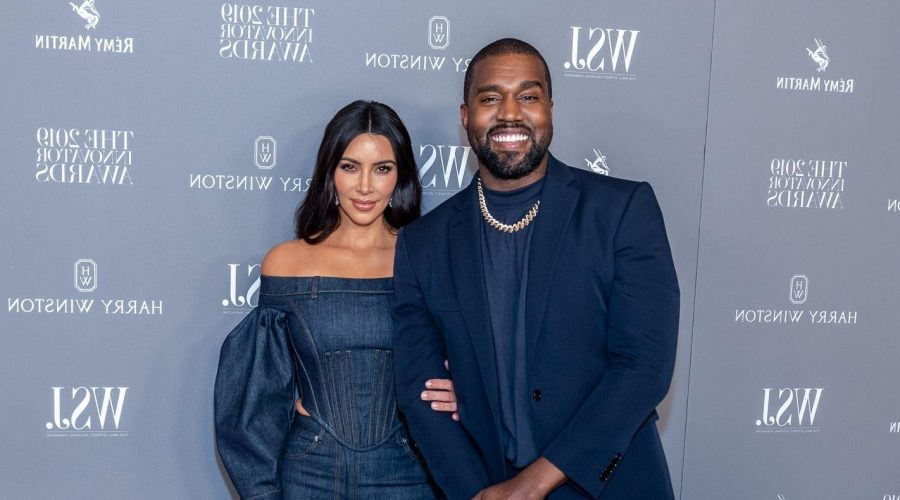 Kim Kardashian is extending a loving birthday message to Kanye West amid their divorce.

The reality star took to Instagram Tuesday to share a photo of herself and West with three of their children, along with a sweet message celebrating her ex’s 44th birthday.

West also received warm wishes from former sister-in-law Khloé Kardashian, who took to Instagram to share a photo of herself, Tristan Thompson, Kim Kardashian and West.

“Happy birthday to my brother for life!!!” the Good American co-founder wrote. “Have the best birthday Ye! Sending you love and endless blessings!!”

The reality star and entrepreneur filed for divorce from the rapping fashion designer in February after almost seven years of marriage. They are parents to daughters North, 7, and Chicago, 3, as well as sons Saint, 5, and Psalm, 2.

In April divorce documents, West and Kardashian agreed to have joint custody of their four children and that neither of them need spousal support. According to Kardashian’s Feb. 19 divorce petition, the two have a pre-nuptial agreement which kept their property separate throughout their marriage.

During last Thursday’s episode of the family’s long-running reality series “Keeping Up with the Kardashians,” the KKW Beauty founder broke down over the unraveling of her marriage.

“I just honestly can’t do this anymore,” she said through tears, venting to sisters Kylie,  Kendall Jenner and Kourtney Kardashian. “Why am I still in this place where I’m stuck for years? He goes and moves to a different state every year. I have to be, like, together so I can raise the kids.”

She also praised West as “an amazing dad” and said she hopes he finds a partner who could cater more to his desires.

“I think he deserves someone that can go support his every move and go follow him all over the place and move to Wyoming,” she said to her siblings. “I can’t do that. He should have a wife that supports his every move and travels with him and does everything, and I can’t.”

Kardashian was previously married to music producer Damon Thomas (2000–2004) and former NBA player Kris Humphries (2011–2013), from whom she filed for divorce after 72 days of marriage. She and West wed in May 2014 in Florence, Italy.

09/06/2021 Celebrities Comments Off on Kanye West gets warm ‘happy birthday’ from Kim Kardashian amid divorce: ‘Love U for Life’
Lifestyle