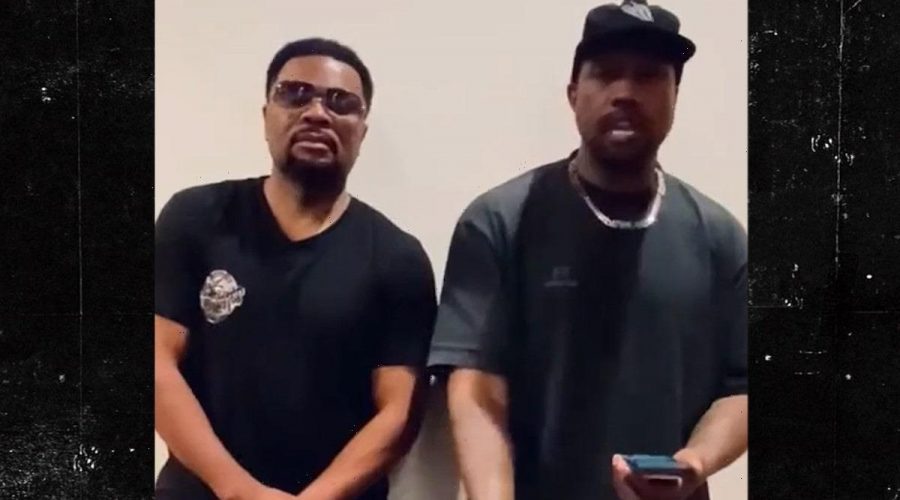 Kanye West is looking to bury the hatchet with Drake — inviting him to perform on stage with him in the name of freeing a famous Chicago gangster … all at the behest of one J Prince.

Ye took to social media late Monday night with a video message for Drizzy — basically, the guy’s extending an olive branch … and it sounds like this might be the doing of Prince, the Rap-A-Lot Records honcho, because he was standing right next to Mr. West during the plea for peace. 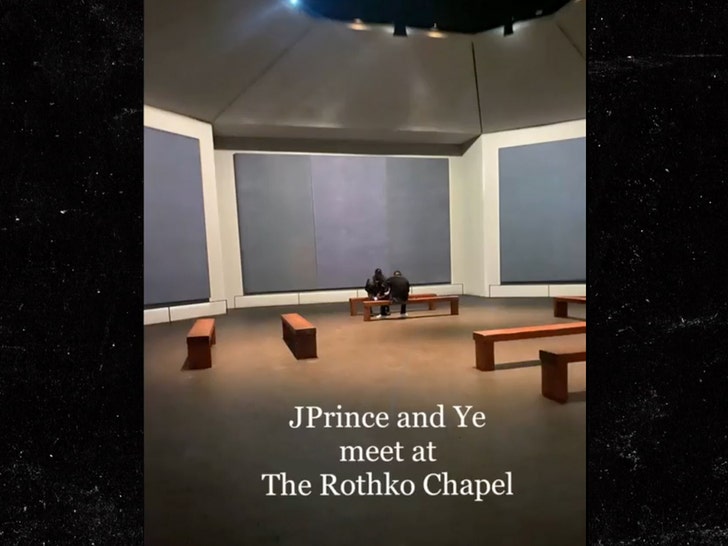 You see Kanye reading a statement, saying he wants to address the back and forth between himself and Drake and put it to rest by coming together for a December 7 benefit concert in honor of Larry Hoover, to be held in Los Angeles.

If you’re not familiar, Hoover is the former head of a major gang in Chicago, the Gangster Disciples, who was convicted for a murder way back in the ’70s, and was sentenced to 6 life sentences. Many feel he has done more than enough time for his crime — and folks like Kanye, J Prince and seemingly Drake have been lobbying for his release.

Kanye addressed Hoover’s situation on his latest album, ‘DONDA,’ and now … it would appear J Prince is orchestrating a cease-fire between Ye and Drake (again).

You might recall … JP brokered something similar between the 2 rap giants a few years ago when their beef was an all-time high, and when Pusha T was smack dab in the middle of it — exposing the fact Drake had fathered a son he hadn’t made public.

Time will tell if Drake takes Kanye up on this — he seems pretty fed up with the dude, but then again … maybe he’ll do it to appease his rap godfather. One thing we know for sure is Drake respects J Prince.