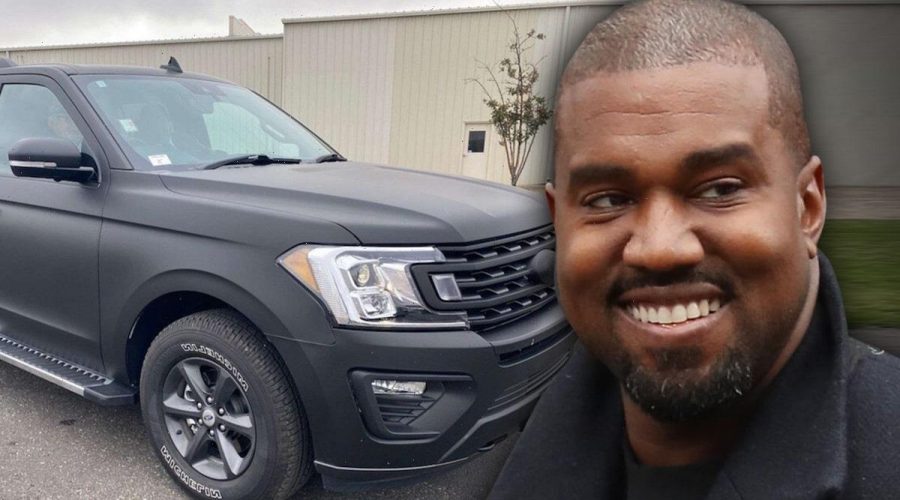 Kanye West‘s fleet of cars from his Wyoming ranch did huge numbers on the auction block … and the winning bid for one of his trucks made history.

Ye’s used vehicles were open for bidding at Musser Bros. Auctions … and the owner of the auction house, Harold Musser, tells us the winning bids for the 7 cars totaled a whopping $434,780. 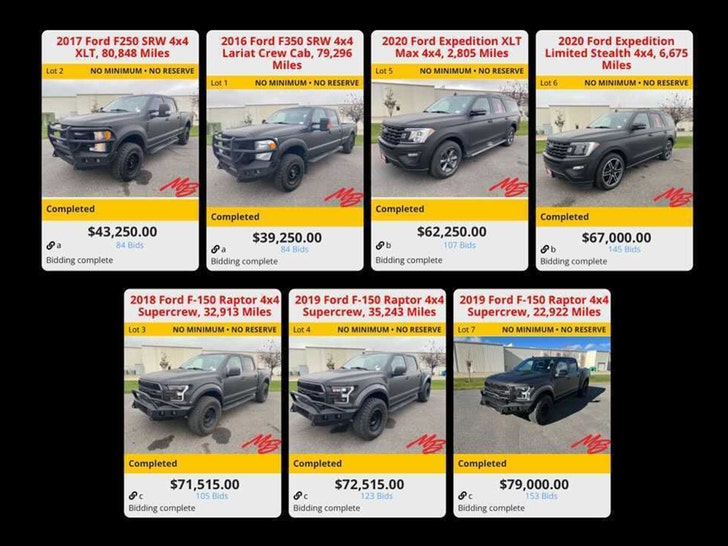 We’re told the auction, which ended Tuesday, had over 137,000 views and over 800 bids from folks spread across the country — from Florida to California — making this the biggest auction ever for Musser Bros. Sounds like Yeezy is a big deal. 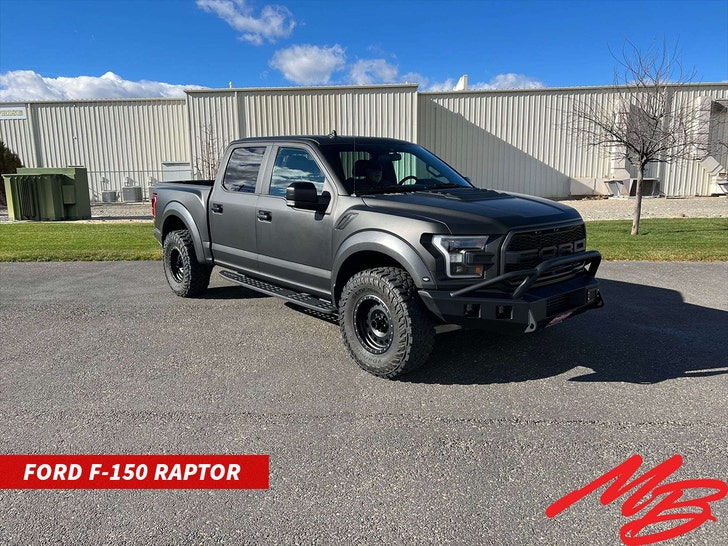 TMZ broke the story … Kanye sold his old ranch fleet back to his local Ford dealer in Cody, WY and the dealership turned around and enlisted the auction house to sell the cars.

Kanye unloading his Wyoming wheels makes sense … because he’s also listed his massive Monster Lake Ranch for $11 million … and the heavy-duty trucks are better suited for ranch life than his new beachfront property in Malibu.