Karen Hauer, 38, has split from her boyfriend of two years, according to reports. The Strictly Come Dancing professional is said to have told friends that she split from her partner of two years David Webb, 35, last week, but they are still on good terms.

The pair’s romance seemed to be getting serious before it reportedly ended, as they had discussed marriage.

A source said: “Karen and David have quietly ended their relationship.

“It finished on good terms, they have a mutual respect for one another and there were no other parties involved – the relationship simply ran its course.”

Karen is reportedly keeping busy with Strictly rehearsals to take her mind off her break-up from the opera singer. 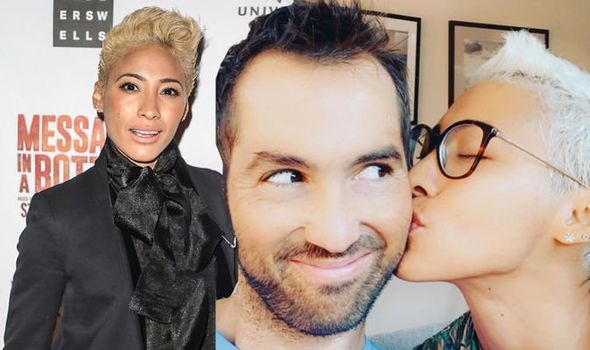 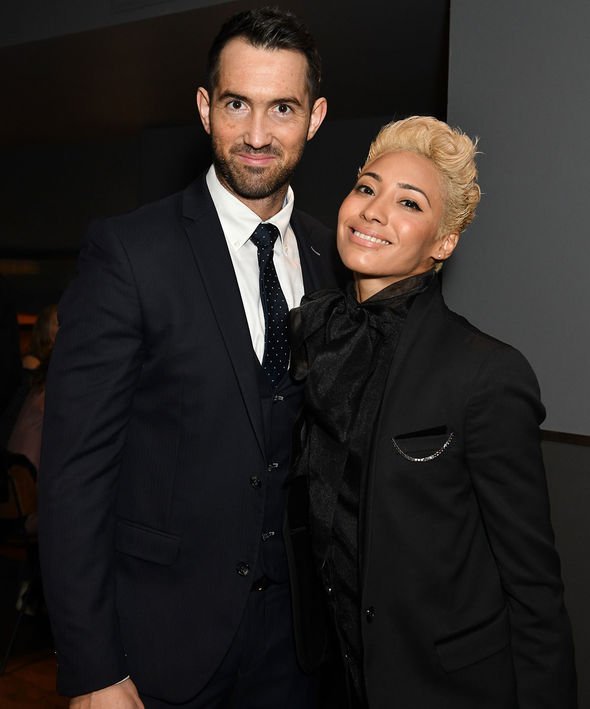 The insider added to The Sun: “Being a part of the show is helping to take her mind off everything and she’s being supported by her co-stars, many of whom she counts as close mates.”

Express.co.uk has contacted a representative for Karen for comment.

Karen and David had been in a relationship since 2017.

They began dating when the dancer split from former Strictly pro Kevin Clifton. 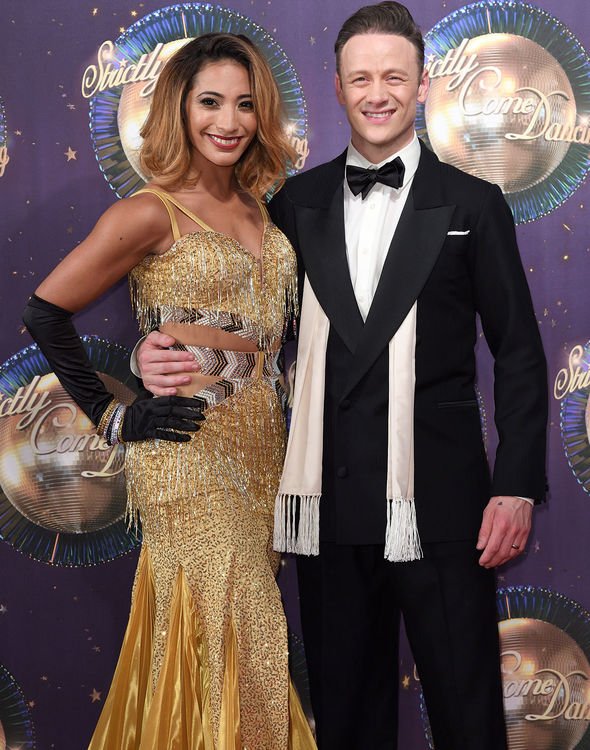 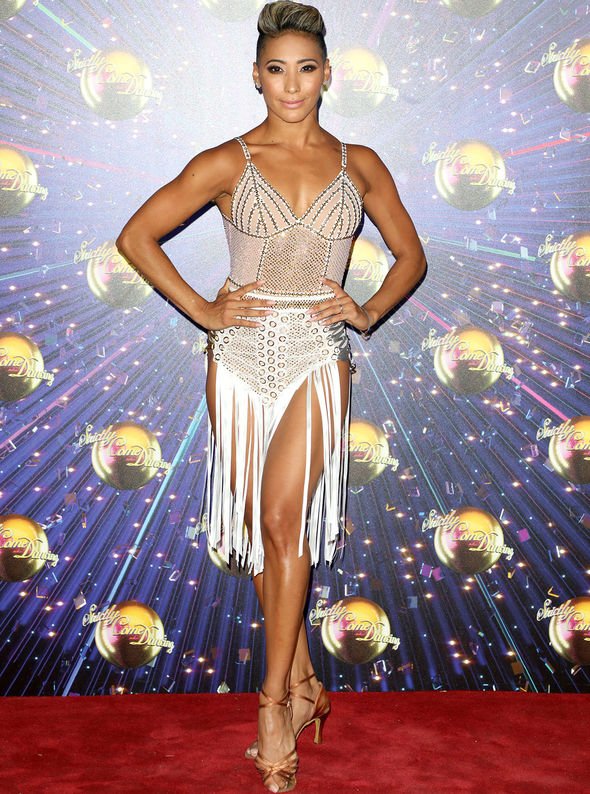 Karen and Kevin confirmed their three-year marriage had ended in March 2018.

Kevin said in a statement at the time: “We’re still the best of friends – we’ve got a lot of love and respect for each other.”

Karen opened up about her split from Kevin in a candid interview earlier this year.

She told Closer magazine: “The year we broke up was traumatic and heartbreaking.

“It was a shock for us both, but I think it was something that was a long time coming and we ignored the signs.

“We both had different schedules, long working days, and we just didn’t see each other very much.”

Karen added: “When I look back, I don’t think we were ready for marriage.

“We were still growing as performers, as people, as lovers, and sometimes you just can’t find the right way to fix things.”

Karen also discussed her relationship with David at the time and she revealed she wouldn’t rule out getting married again in spite of her split from Kevin.

She divulged: “There was an instant connection when we met.

“I wouldn’t say no to marriage again. I’ve definitely not been put off.”