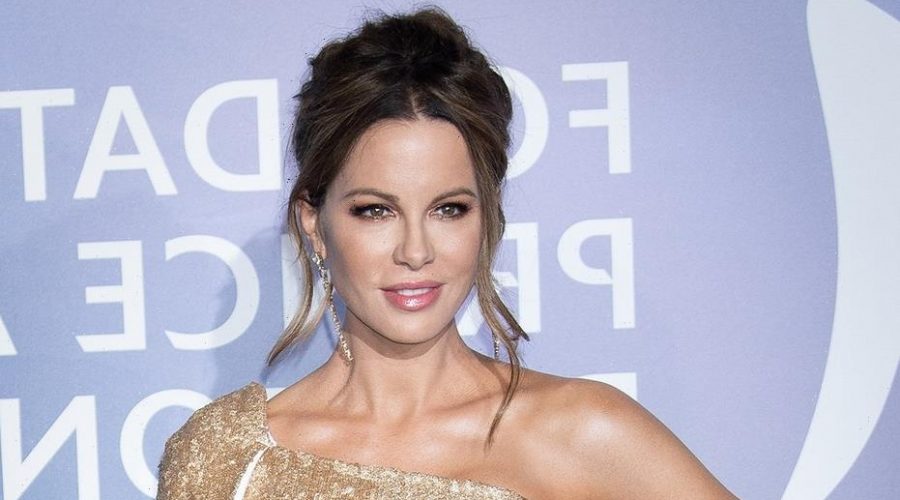 Kate Beckinsale celebrated her 48th birthday with a star-studded bash in Los Angeles.

The party took place at her home in California and included a number of famous friends such as singer Rita Ora, her boyfriend “Thor” director Taika Waititi, comedian Sarah Silverman, who dated her ex Michael Sheen from 2014-2018, and Beckinsale’s daughter Lily whom she shares with Sheen.

She decorated her home with lion statues and captioned the post on social media, “HAPPY LEO SEASON!”

Beckinsale was finally able to reunite with Lily, 22, last week after almost two years apart because of the pandemic. 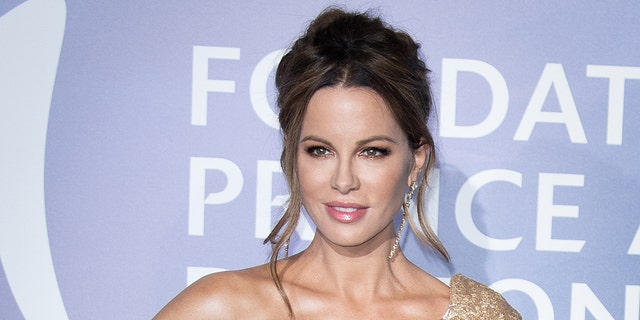 Kate Beckinsale turned 48 and celebrated with a party at her Los Angeles home.
(SC Pool – Corbis/Corbis via Getty Images)

‘I haven’t seen my daughter for two years because of everything. Also, I went to Canada working and she couldn’t come see me,’ she said on “Live with Kelly and Ryan” in July. “Two years of not seeing your child is, to me, the most preposterous thought.”

Beckinsale previously opened up to Fox News about her film “Jolt” where she plays a woman out for revenge.

She spoke about filming an NSFW fight scene and how it was a completely new venture for her.

“There’s a scene where I fight three men at the same time and one of them had piercings. And so I did have to pull out a nipple piercing and pull a hand down the pants and pull out a secret piercing. So I’ve definitely never done that before,” Beckinsale teased.

“That was definitely new,” she joked.