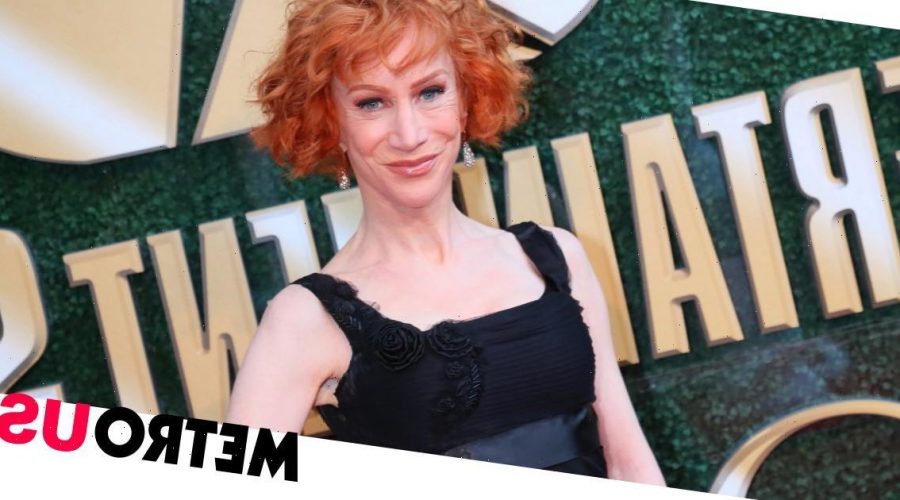 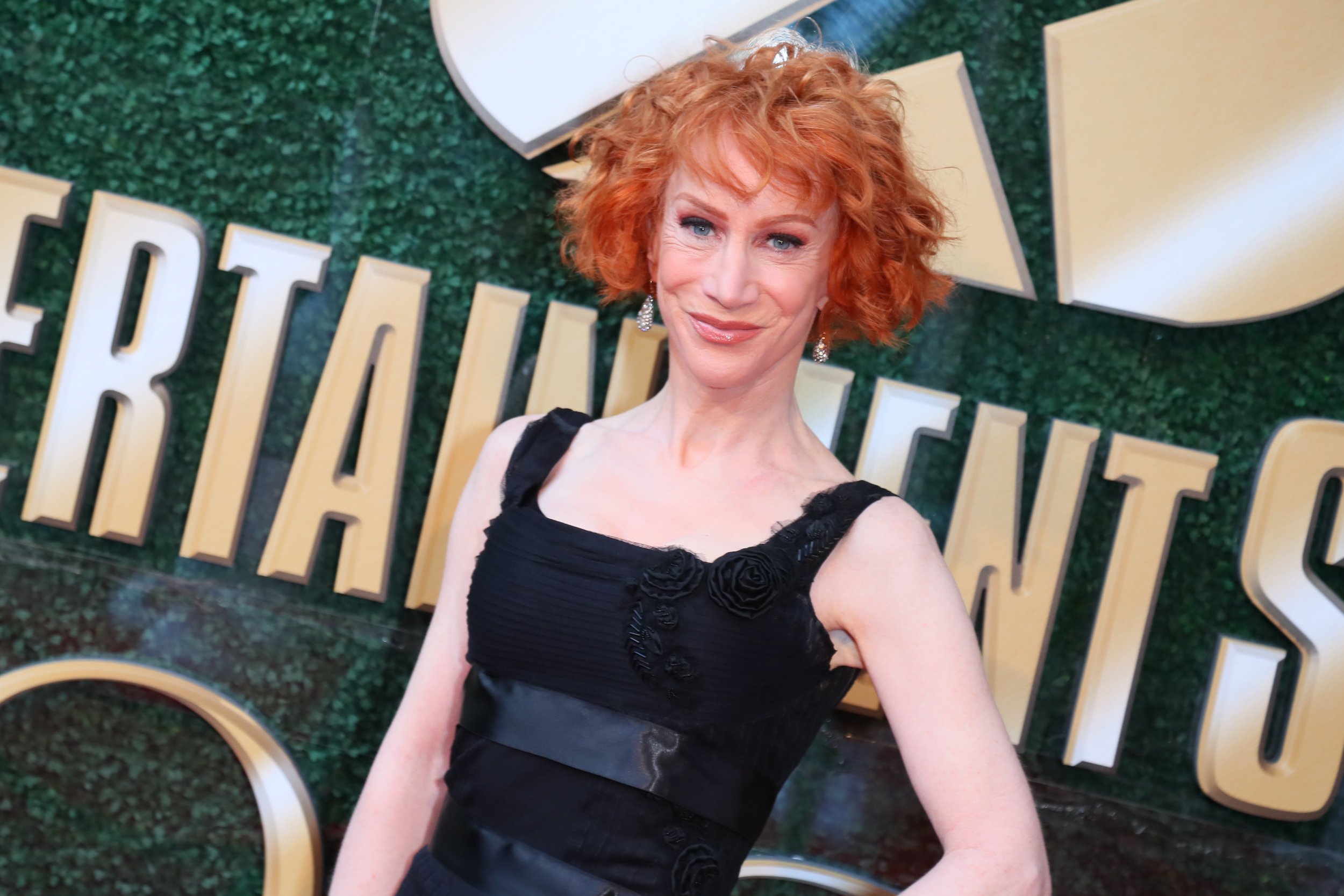 Kathy Griffin says she fears ‘drugs and addiction’ more than cancer, as she recovers from surgery to remove half of her lung.

The 60-year-old underwent surgery this week to remove half of her left lung after being diagnosed with lung cancer, despite never smoking.

A rep said: ‘Surgery went well and as planned. Kathy is now in recovery now and resting. Doctors say the procedure was normal without any surprises.’

Kathy is now recovering and has chosen not to stay using narcotic painkillers to deal with the pain, due to her past difficulties with prescription pills.

The comedian wrote on Instagram: ‘To be honest, this cancer surgery was a little more than I had anticipated. Tonight will be my first night without any narcotic painkillers. Hello Tylenol, my new best friend! The last tie I was in a hospital was in June 2020 when I tried to take my life and overdosed on prescription pills.

‘With over a year clean and drug free, I now know I can do this and anything I want without those devil pills. Y’know what? I fear drugs and addiction more than I fear cancer. So, I think I’ll be ok.’

A host of celebrity friends wished Kathy well in the comments section, with Andie MacDowell writing: ‘You got this Kathy you are going to do great.’

Rosanna Arquette commented: ‘Love you Kathy, proud of you’, while Debra Messing wrote: ‘Kathy you’ve GOT THIS. You are a warrior. And I’m proud of you. You are an inspiration.’

In an interview on Nightline aired in the same week she got her surgery, Kathy shared that she had been sober for a year after abusing prescription pills and suffering from suicidal thoughts.

The star suffered from depression after she ‘lost all my work overnight’ following a controversial 2017 photo shoot, in which she held up a fake severed head of then President Donald Trump.

Kathy said: ‘To lose all of my work overnight and to be told by people in my own industry, “It’s over, leave the country for five years. You’ve shamed our industry,” on and on and on. It definitely got to me. I got to the point where I kind of agreed. Maybe it is time for me to go. And I’ve had a great life and I don’t think there’s a next chapter for me.’

Despite having never drank in her life, the presenter became ‘severely addicted’ to prescription pills, with her addition ‘kicking into high gear’ as friends turned on her.

She said: ‘I think one of the reasons I actually wasn’t acknowledging that I was a serious drug addict was that I was like, “I don’t even drink. Big deal, I take a couple pills now and again. Who doesn’t?”’

Kathy attempted to take her own life in June, and after texting her doctor, she was put on a 5150 psychiatric hold.

As she battles cancer, the star quipped: ‘Trust me, the irony is not lost on me that a year ago all I wanted to do was die and now all I want to do is live.’

If the surgery is successful, Kathy may not need to have chemotherapy or radiation, and hopes to have normal breathing function.

She also stressed that her condition may have been worse had she not been vaccinated against Covid-19.