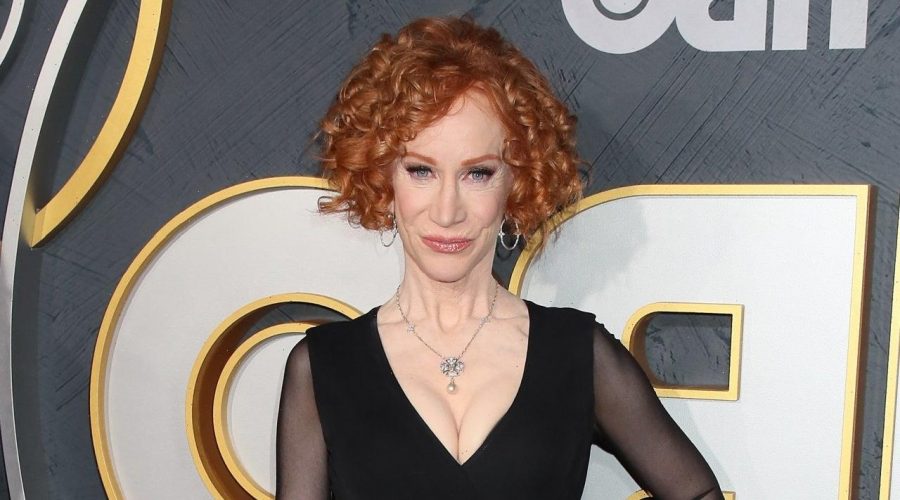 Kathy Griffin knows she’s going to be OK amid her cancer diagnosis.

The 60-year-old comedian took to Instagram on Wednesday to share a health update after revealing her lung cancer diagnosis and undergoing surgery to remove part of her left lung.

“To be honest, this cancer surgery was a little more than I had anticipated. Tonight will be my first night without any narcotic pain killers. Hello Tylenol, my new best friend!” Griffin began. She added that the last time she was in the hospital was in June 2020 when she tried to take her own life and overdose on prescription pills.

“With over a year clean and drug free, I now know I can do this and anything I want without those devil pills,” she continued. “Y’know what? I fear drugs and addiction more than I fear cancer. So, I think I’ll be OK.”

On Monday, Griffin revealed on her Instagram and during a Nightline interview that she had found out she had lung cancer about two weeks ago.

“Yes, I have lung cancer even though I’ve never smoked! The doctors are very optimistic as it is stage one and contained to my left lung,” she wrote, adding that she’s hopeful that she won’t require chemotherapy or radiation after the surgery. “I should have normal function with my breathing.”

During her interview, she also revealed her struggles with addiction and depression and how she attempted to take her own life.

The My Life on the D-List star said she started spiraling after she faced backlash for her controversial 2017 photo shoot, where she held up a fake severed head of President Donald Trump. She then became “severely addicted to prescription pills,” despite never having a drink in her life.

The pill addiction led Griffin to contemplate suicide regularly, with her describing it as “almost an obsessive thought.” She told Nightline that she was aware how much her life had changed in a year. “Trust me, the irony is not lost on me that a year ago all I wanted to do was die and now all I want to do is live.”

Hear more of Griffin’s comments in the video above.

Kathy Griffin on Surviving Scandal and Regaining Her Career (Exclusive)