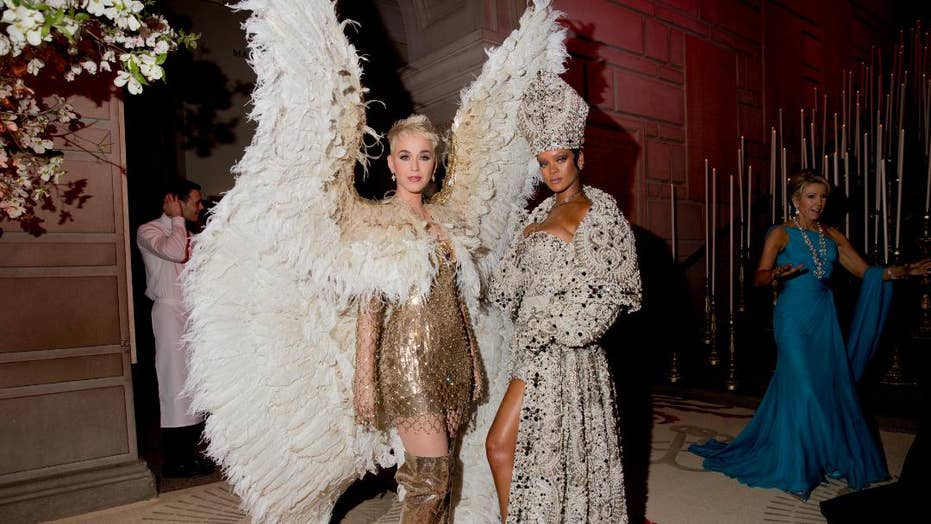 The Met Gala is one of the most glamorous nights of the year but guests who don’t follow the strict rules risk being left off next year’s exclusive invitation list.

After years of dating under the radar, Katie Holmes and Jamie Foxx made it official in a big way: The couple arrived and posed together at the 2019 Met Gala.

Fashion's biggest night was the first public outing the low-key couple has made together, though they didn't pose together on the red carpet.

Holmes, 40, and Oscar winner Foxx, 51, have been linked since 2013, but have never confirmed their romance publicly. 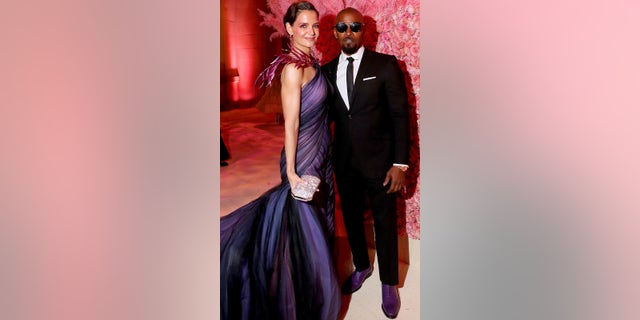 Katie Holmes and Jamie Foxx seemingly confirmed their nearly six-year secret romance at the 2019 Met Gala. It was the first time the couple posed together at a public event.

A source told People of the pair, “When they can spend time together, they do. When they’re busy and they can’t, they don’t. They are two adults who enjoy each other’s company and have for a long time.”

“Katie and Jamie see each other as frequently as they can,” the source insider said. “They have known each other for years, and both turned out to be great parents, so they also have that in common. They are dedicated to their careers. Plus they give each other space.”

In January 2018, the couple was photographed seated together at a pre-Grammys party. However, they never officially confirmed their romance until they denied split rumors that June.

07/05/2019 Celebrities Comments Off on Katie Holmes and Jamie Foxx pose together at Met Gala, making first debut as a couple
Lifestyle