KATIE Price is considering having a 'second' designer vagina after weeing herself on TV.

The 40-year-old is thought to have had her first op last year but has decided it’s time for another tweak. 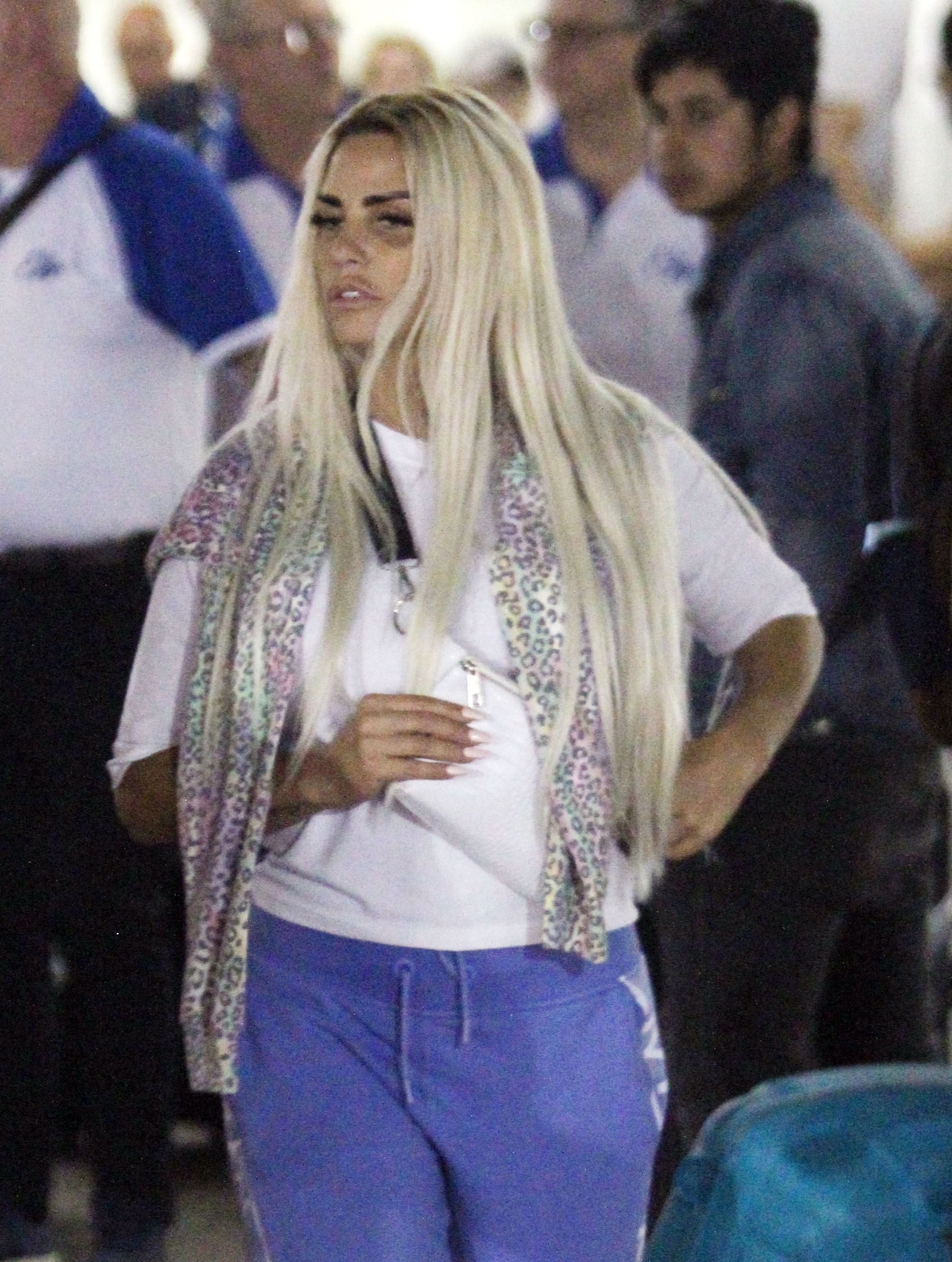 An insider revealed: “Katie has always been very open about her procedures and the designer vagina is no different.

“It made hilarious TV when Katie accidentally wet herself while exercising on her show but she secretly a bit embarrassed so has decided to get her herself sorted out.

“A few nips and tucks here and there are nothing to Katie, so this will be a walk in the park.

“She’s currently in Turkey while Kris gets a new set of teeth, so she might end up getting it down now.” 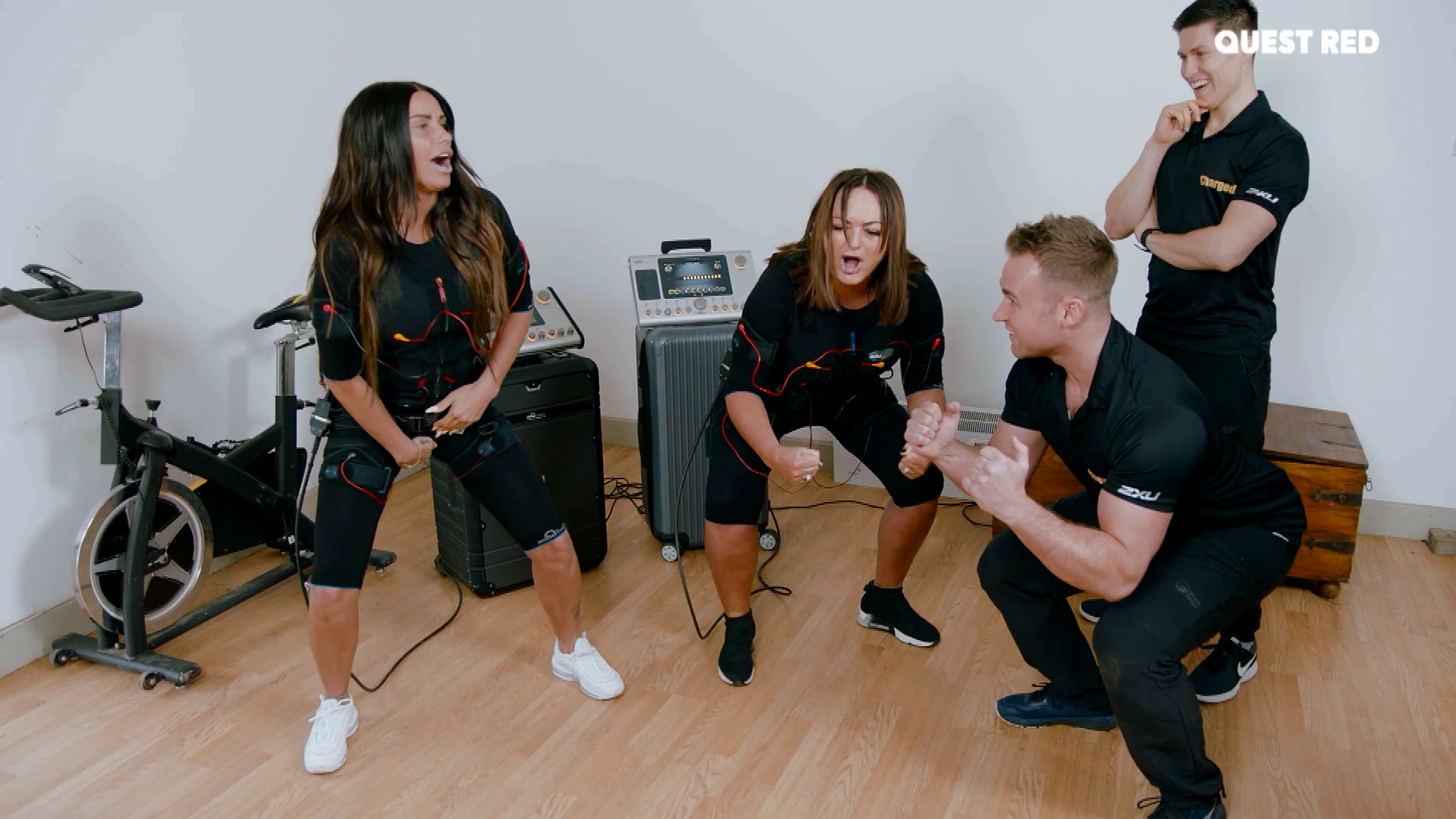 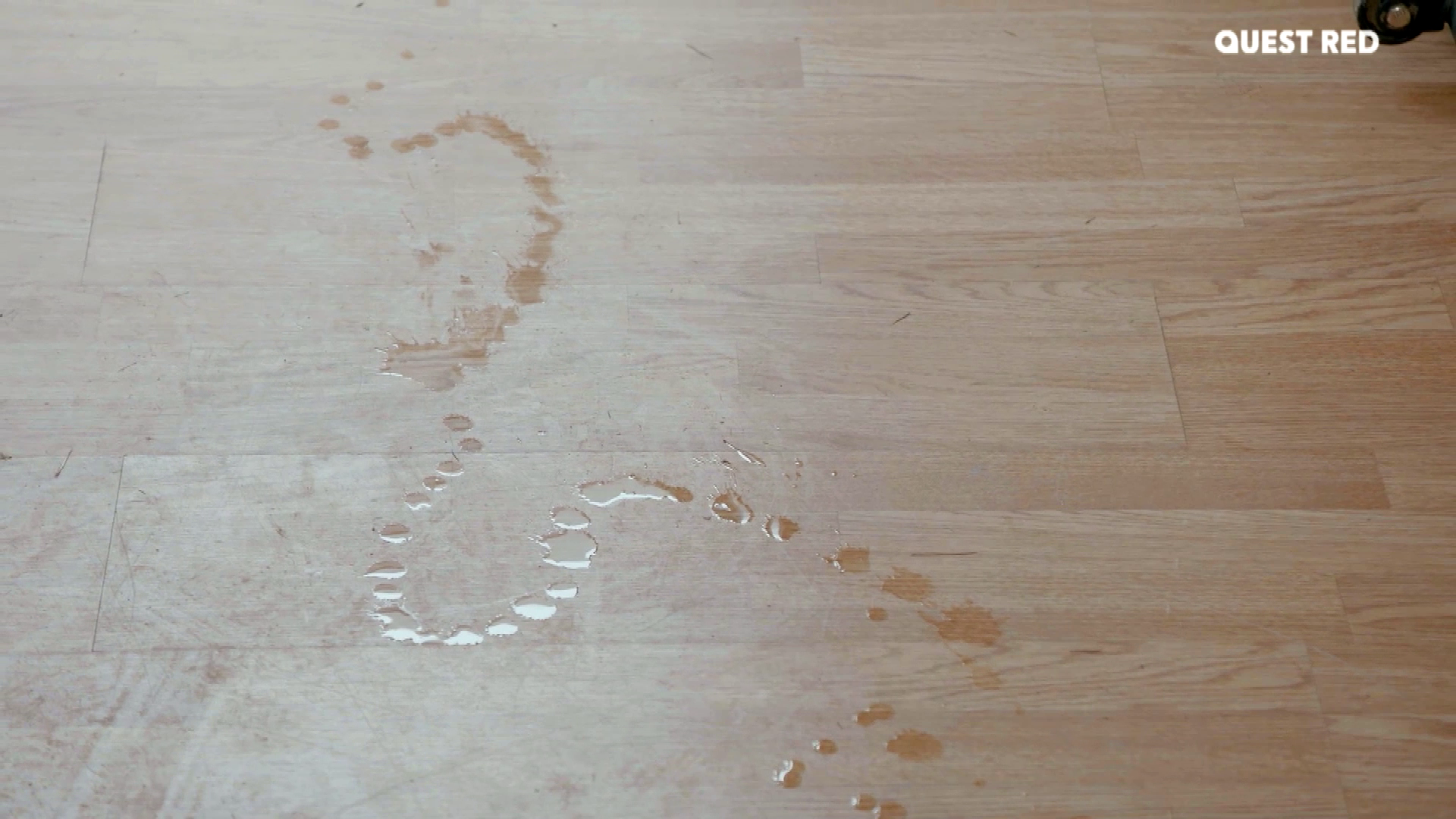 The mum-of-five, who is currently dating toyboy Kris Boyson, wet herself during an electro body workout in scenes that aired earlier this month.

Katie revealed plans for her first designer vagina back in 2018 when she argued about it with her mum on My Crazy Life.

When she told her mum told her she wouldn’t get any more work done, she replied: “I will. It’s summer holidays, I’ll need a change.

“I am having surgery. I’ll have a designer vagina thank you very much. 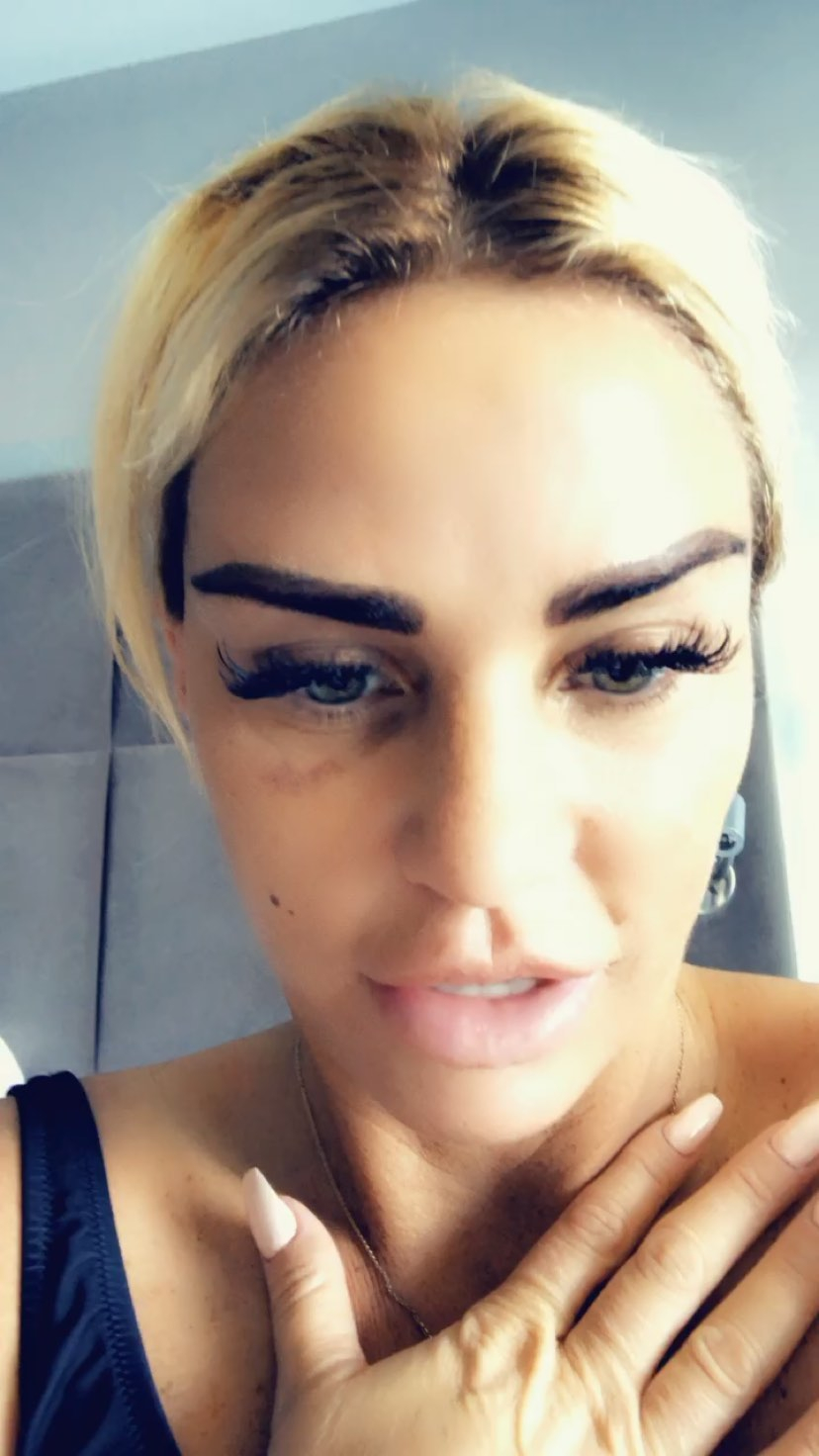 “I am going to have some tweaks.”

She went on to describe a ‘designer vagina’ as “having your labia cut and all that”.

It's unclear if Katie every underwent the procedure but earlier this year it is thought she booked herself in for the procedure as a Valentine's Day present to herself.

Labiaplasty – also known as a 'designer vagina' reduces the size of the labia minora – the flaps of skin either side of the vaginal opening.

Vaginoplasty is designed to reduce the size of the actual vagina (as in the vaginal hole) usually to make it tighter.

The procedures can be carried out with either a local or general anaesthetic and can take around two hours, with some patients being able to go home on the same day.

It comes less than a week after Katie underwent a bum lift and a facelift in her quest for eternal youth.

The Sun Online has contacted Katie's rep for comment. 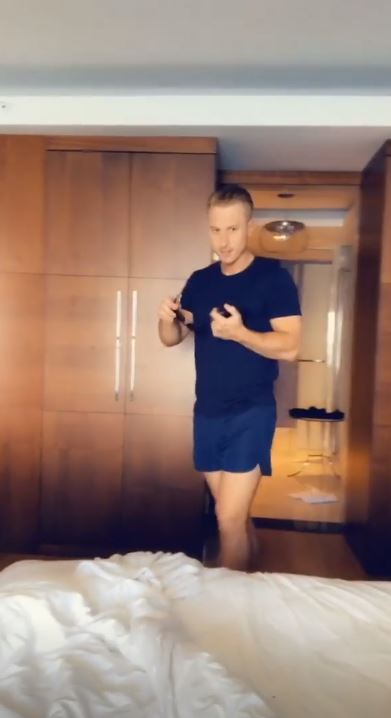