The former glamour model has enjoyed a number of high-profile relationships over the years and has been married no less than three times.

But Katie Price has never given up on finding true love.

The 40-year-old is reportedly even considering walking down the aisle again with her fitness trainer beau, Kris Boyson, after a year of on/off dating.

However, their romance hasn’t all been plain sailing, to say the least.

Just last week, it was reported that the pair had jetted off to Turkey for a make or break holiday in a bid to save their relationship after Kris threatened to pull the plug.

The rumours came after video footage emerged of Katie flashing her breasts and getting up close and personal with a stripper at London’s Heaven nightclub, which is said to have left her beau “mortified”.

Katie has also spoken candidly about her body insecurities on her TV show, Katie Price: My Crazy Life, where she revealed she was worried her much younger man might lose interest in her and was considering getting more plastic surgery.

Daily Star Online spoke to internationally recognised dating coach, TED speaker and start-up founder Hayley Quinn to see what she believes may be the secret to Katie ensuring her latest romance goes the distance. 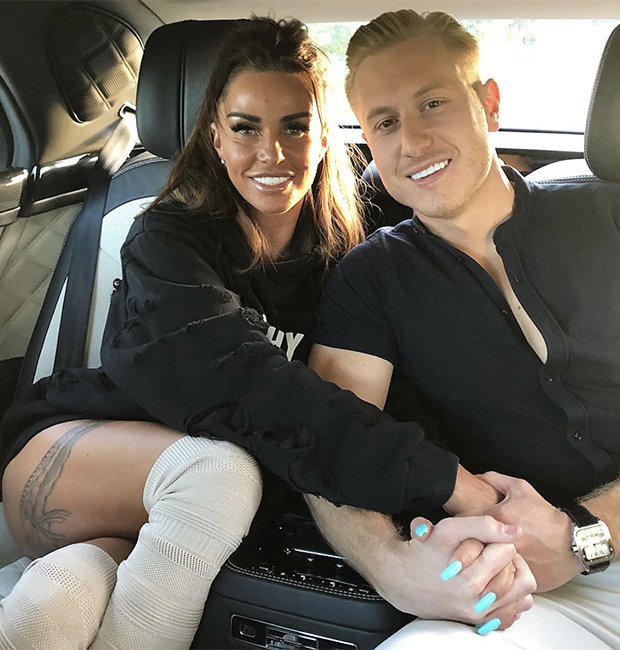 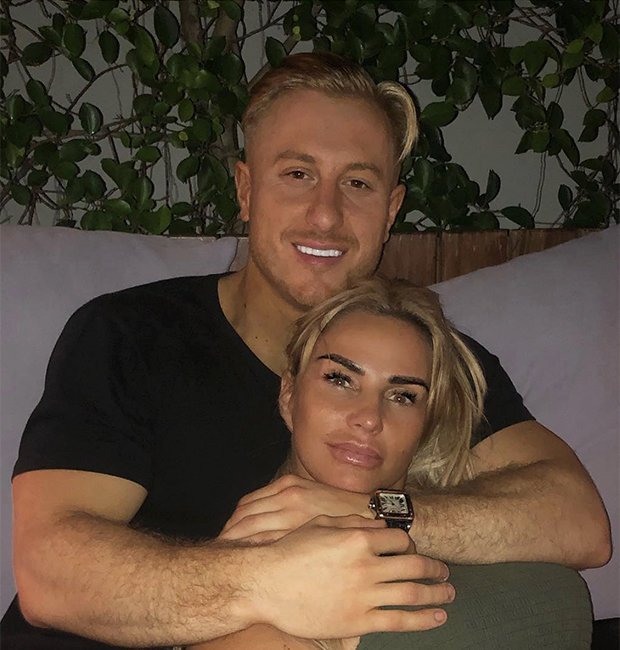 She explained: “Model turned businesswoman Katie Price has had a turbulent romantic history – and has spoken out recently of her concern that on/off boyfriend Kris will be tempted by a younger looking lady.

“Of course as a dating coach I would be advising Kate to be valuing all that she brings to the table outside of her looks; these will always fade so for everyone looking for a partner who is genuine and committed beyond the superficial should be high on her priority list.

“Interestingly, recently Kris has joined Kate in her love of cosmetic enhancements by getting veneers – this points to a couple where looks do really matter.

“The couple also have a typically high octane relationship of makeups and breakups, glamorous trips away and photo ops. 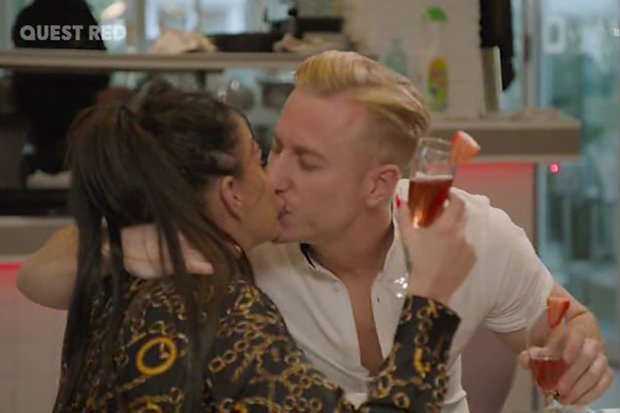 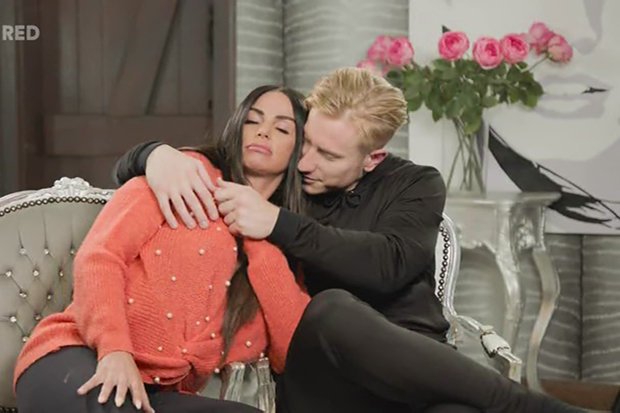 “What may be missing is that grounding and stability that makes a relationship mature. It is always easy to get drawn into a relationship in the ‘honeymoon’ phase, and dating a high-profile woman like Kate must have brought a lot of that into Kris’s life.

“This started right from the outset after Katie met Kris at TOWIE hotspot Sheesh.

“However, when judging how strong a relationship is it’s good to think about how well you get on, on days where life is more mundane. Kate may need to get more grounded and instead of getting on a plane, or into a cosmetic clinic, to build her feelings of security in the relationship, it may well be more valuable to her to have more downtime at home.

“When you are calm, settled and self-content you are in the ideal head space to choose a partner for the right reasons, instead of being on a rollercoaster where you need another person to witness the ride.”