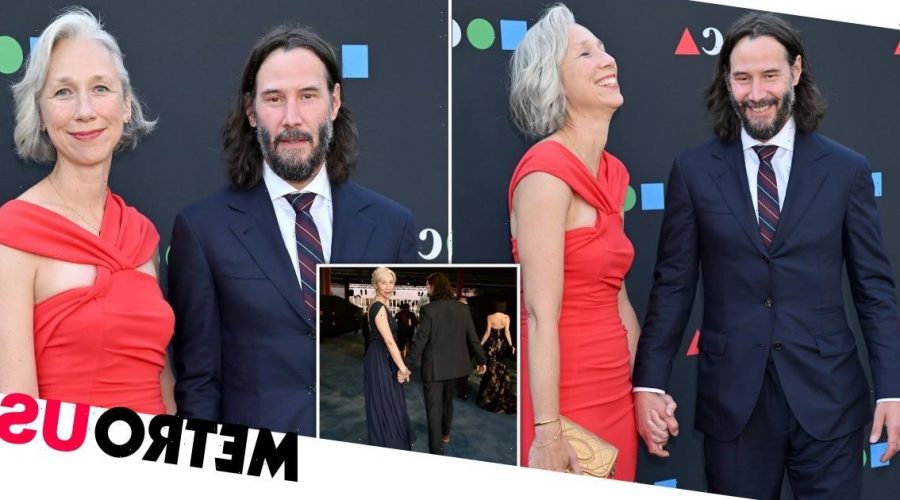 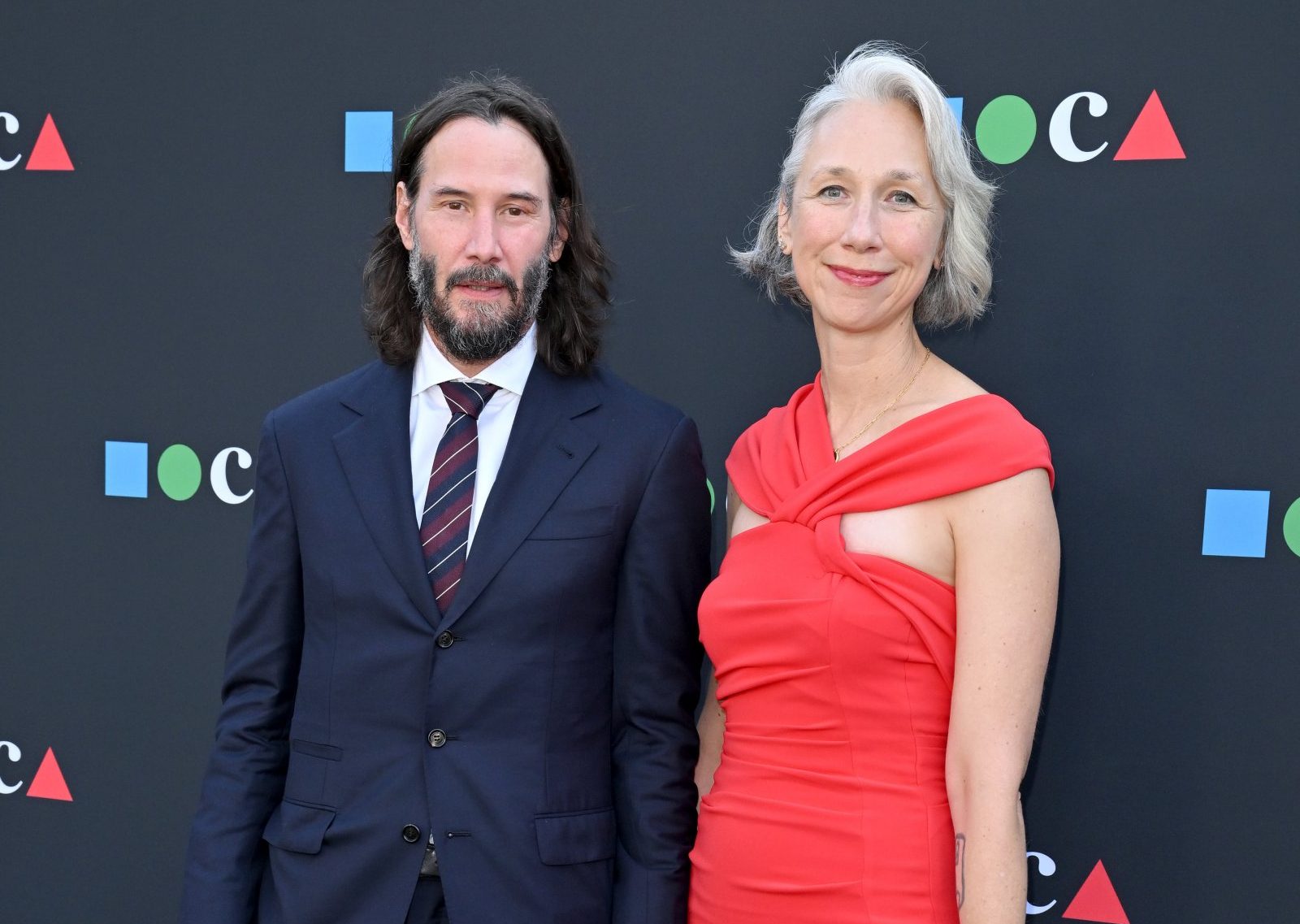 Keanu Reeves has made a rare public appearance with his girlfriend Alexandra Grant, and we can’t help but comment on the fact they are one of the more beautiful couples of the moment.

The 57-year-old has been dating the 49-year-old since 2019 with the couple only making a handful of public appearances together since then.

Fans were thrilled to see the couple step out onto the red carpet together hand in hand at the 2022 MOCA Gala in Los Angeles at the weekend.

The A-lister is notoriously very private about his personal relationships, but the couple looked stylish and relaxed in each other’s company as they posed for photos at the event.

Alexandra wore a stunning red dress with wrap over straps on her neck and had a gentle wave through her elegant locks, while John Wick star Keanu sported a navy blue suit and striped tie and had his shoulder-length hair down and tucked behind his ears.

Fans gushed over how ‘happy’ the duo looked, with one writing on social media: ‘They are so amazing and loving each other. [Very] private, but you can tell there’s a lot of love and adoration for one another. So happy for them both. Love will always prevail.’

As another added: ‘They look beautiful together. So happy for both of them!’

While they have only been dating for three years, Keanu first met Alexandra in 2011 as they collaborated on an adult picture book titled Ode to Happiness and Shadows.

It wasn’t until eight years later that the couple rekindled a new relationship and stepped out together as a couple at the LACMA Art + Film Gala in November 2019.

At the time, Alexandra spoke with Vogue about the newfound attention she had received for being with the Matrix star.

She admitted: ‘I think every single person I knew called me in the first week of November, and that’s fascinating.

‘But the question I’ve been asking in all of this is: ‘What is the opportunity for good?”‘