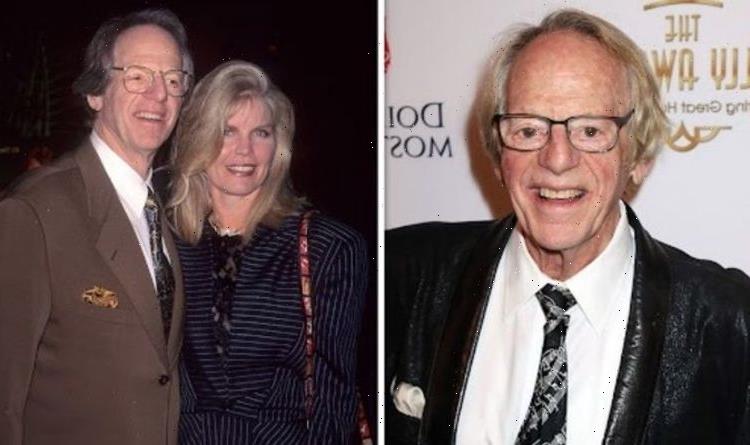 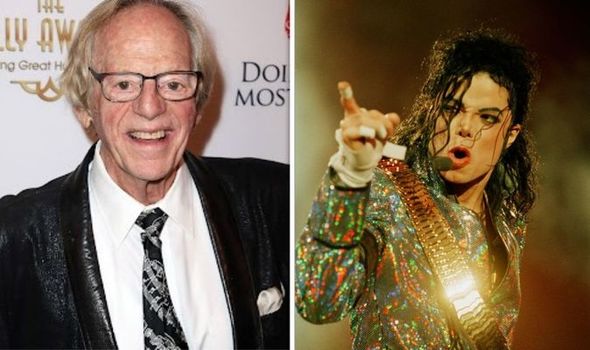 Ken Kragen has died at the age of 85. The legendary music manager was behind the multi-Grammy Award winning track, We Are The World, which soared to the top of the charts in the eighties, earning $64 million for aid in Africa.

The Harvard-educated business graduate also organised the legendary music event Hands Across America, raising $34 million for causes such as hunger and homelessness across the USA.

15/12/2021 Celebrities Comments Off on Ken Kragen dead: Music manager behind Michael Jacksons We Are The World dies aged 85
Lifestyle