Feeling the love! Kendall Jenner and Devin Booker have “gotten stronger as a couple” over the past year, a source exclusively tells Us Weekly.

“They spend a lot of time together, which might not always be shown publicly,” the insider says. “They’re a private couple and only really their families and close friends have gotten to witness them as a couple.”

The 25-year-old model and the 24-year-old NBA player are “really cute and make each other laugh,” the source adds. 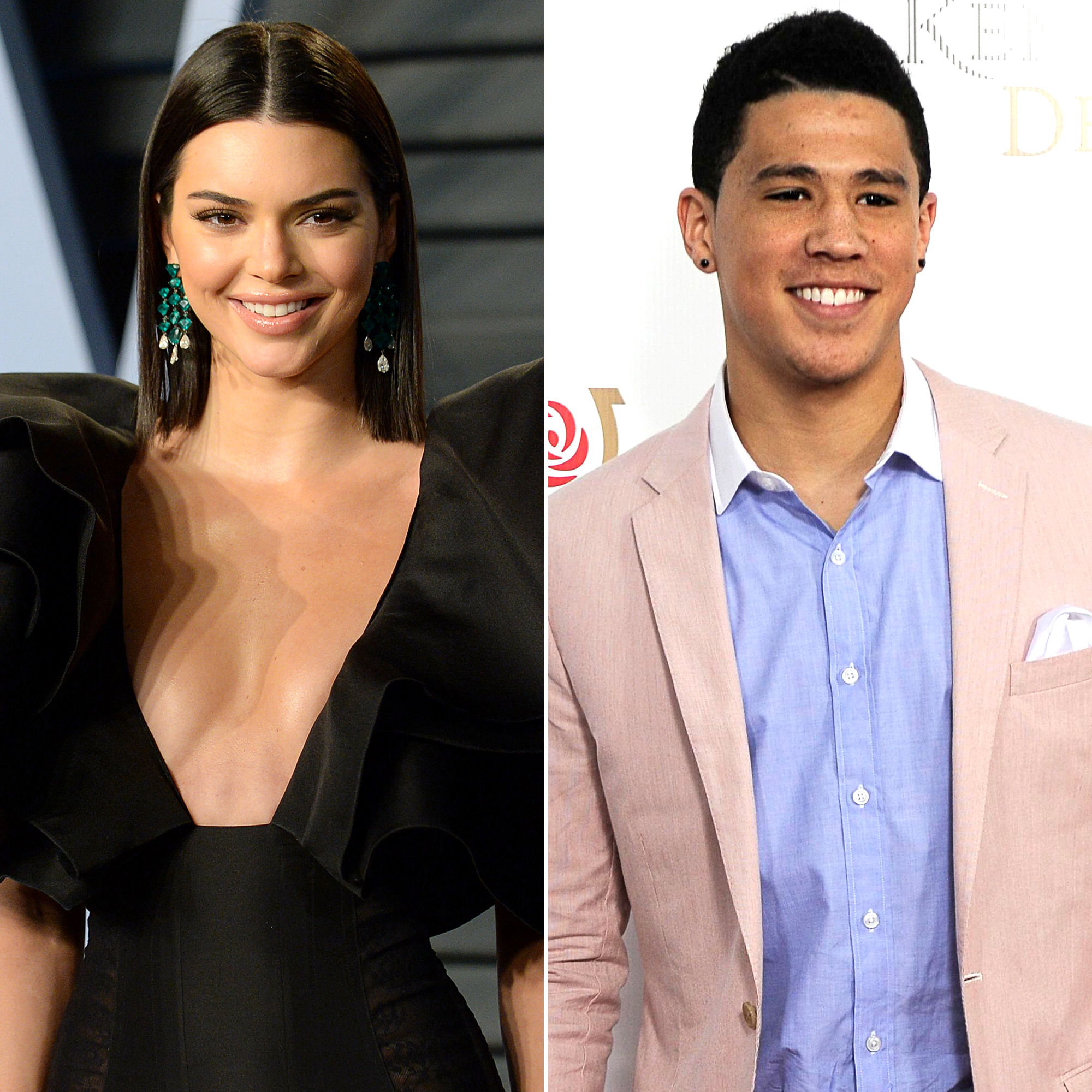 The Keeping Up With the Kardashians star celebrated her one-year anniversary with the athlete earlier this month, having kept most of their relationship out of the public eye.

“They’re happy together and they still have a lot of learning to do about each other, but right now they’re in a really good place,” the insider says.

Unlike her sisters, Jenner kept her romances off camera while filming their E! reality series over the past 15 years. According to the show’s executive producer Farnaz Farjam, that was an intentional choice by the Kendall + Kylie designer.

“Kendall’s always had this rule — she just felt like she had to be with someone for at least a year before she lets them be a part of the show, because she doesn’t always know what people’s intentions are,” Farjam told Bravo TV’s “The Daily Dish” podcast on the Monday, June 14. “So that’s why we kind of kept her personal life out of it, just because she had a rule.”

Jenner’s decision to keep Booker out of the limelight, however, was something the couple both wanted.

“That’s not something he would even want since he’s more low-key,” the source tells Us. “She doesn’t make too many appearances as is on KUWTK so altogether, she’s trying to live a more private life.”

Despite keeping their relationship as under the radar as possible, the lovebirds did celebrate their one-year anniversary by sharing photos of their romance via social media.

“365,” Jenner captioned a series of snaps with her beau via her Instagram Story on Saturday, June 12, one of which showed them cuddling on a private plane.

The Phoenix Suns player documented the milestone by posting a sunset photo from the couple’s romantic getaway, simply writing the number one and brown heart beside it.

All the NBA Players That the Kardashian-Jenner Sisters Have Dated

Us confirmed in June 2020 that the pair were “hooking up” but “not serious” after being spotted on a road trip together two months prior. The duo teased their relationship while celebrating Jenner’s birthday in October of that year.

Jenner later shared a sweet photo with her man in honor of their first Valentine’s Day together in February. One month later, a source told Us exclusively, “They are definitely an item and care about one another immensely.”

Ahead of her relationship with Booker, the TV personality was linked to basketball player Ben Simmons. The two had an on-off romance from May 2018 to February 2020.