Kevin Federline is sending all the love to ex-wife Britney Spears.

Earlier this week, the pop sensation gave an emotional testimony about her experiences in the 13-year conservatorship helmed by her father, Jamie Spears. During her speech, Spears detailed a multitude of grievances including being forced against her will to take mood stabilizers like lithium and to keep an IUD. The singer also expressed how she had put on a happy facade for the public when in reality, she had been anything but, stating:

Her passionate statements have made such an impact on the world — so much so that her ex-hubby has pushed aside their differences to show support for Britney. Federline’s lawyer Mark Vincent Kaplan explained to Entertainment Tonight how the father of two just wants Spears to be “happy and healthy” after this, saying:

“What is best for her, Kevin supports her in being able to do that. … It doesn’t matter how positive of an effect a conservatorship has had if it’s having a deleterious effect and detrimental effect on her state of mind. So he supports her having the best environment for her to live in and for his children to visit with their mother in.”

As you may know, Kevin and Britney were married in 2004 but called it quits in 2007, just a year before she was placed in her controversial conservatorship. They share two sons, Sean Preston and Jayden James, and he later gained 70% custody of their children following a contentious legal battle. Kevin has stayed away from the conservatorship proceedings so far, which is slightly shocking as the former backup dancer filed a restraining order against Jamie after his physical altercation with Sean. That being said, Kaplan said the personality wants what is best for the Crossroads actress and his kids:

“He wants her to be a happy person because that would make her a happy mother, and obviously I think one of the takeaways we could all from her comments is that she is under a tremendous amount of pressure. And people under pressure sometimes don’t make the same decisions that they would if they were completely left to their own free will. If she is able to handle herself in a way that does not jeopardize herself or her children should they be in her custody, Kevin is very comfortable with the conservatorship being dissolved.”

And while there might be some financial details that would need to be addressed if her conservatorship ended, Kevin finds that many of the previous issues between them are no longer relevant since Sean and Jayden are older. Kaplan explained to ET:

“Keep in mind when the conservatorship was placed over Britney, the kids were toddlers. We’re now talking about two healthy, intelligent young boys who are 14 and 15 and they can pretty much judge for themselves whether things are going down that they don’t like or what to have changed. And most importantly, they’re able to express to Kevin and to Britney. So that’s an extra layer of protection that didn’t exist when the conservatorship was first placed.”

The attorney also said the One Tree Hill alum’s current relationship with the momma is “amicable,” adding:

“Kevin has been consistently a supporter of Britney, he hopes for Britney that she is able to enjoy her life in a safe and healthy way, and he looks forward to being able to enjoy the benefits of being able to co-parent two teenage children. I think Kevin and Britney have been able to successfully communicate with each other in making decisions affecting the boys and the well-being of the boys going forward. Kevin hopes that should the conservatorship be dissolved, that that dynamic only improves even more.”

Thoughts on Kevin’s reaction to Britney’s conservatorship hearing, Perezcious readers? Let us know in the comments (below)! 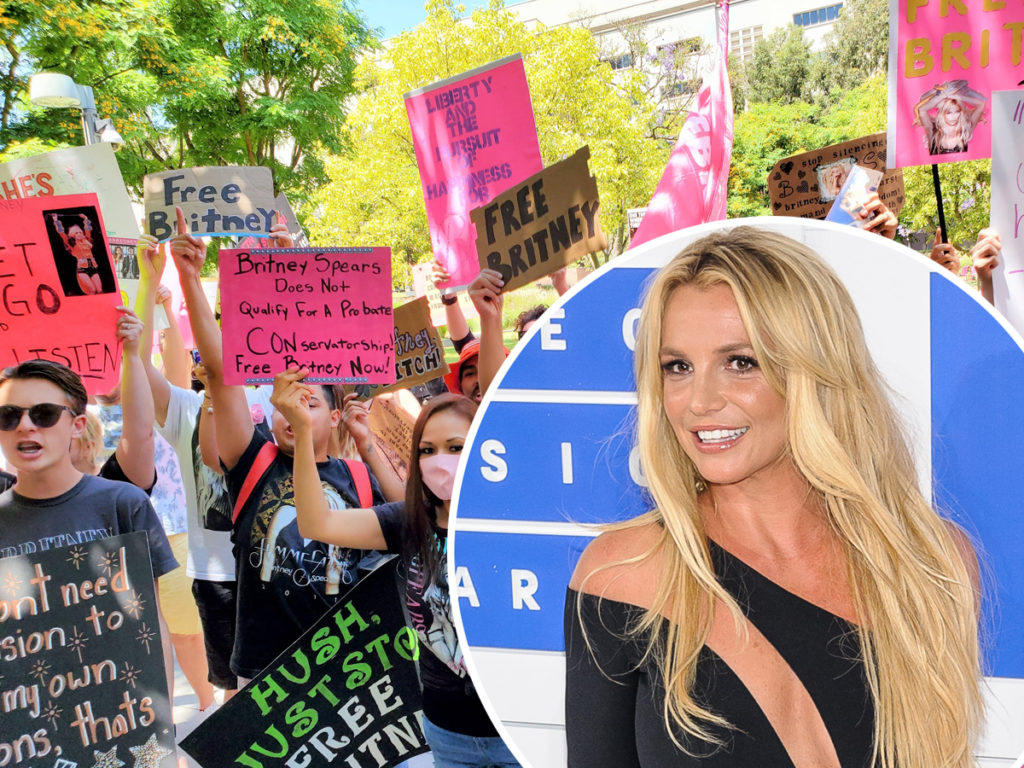 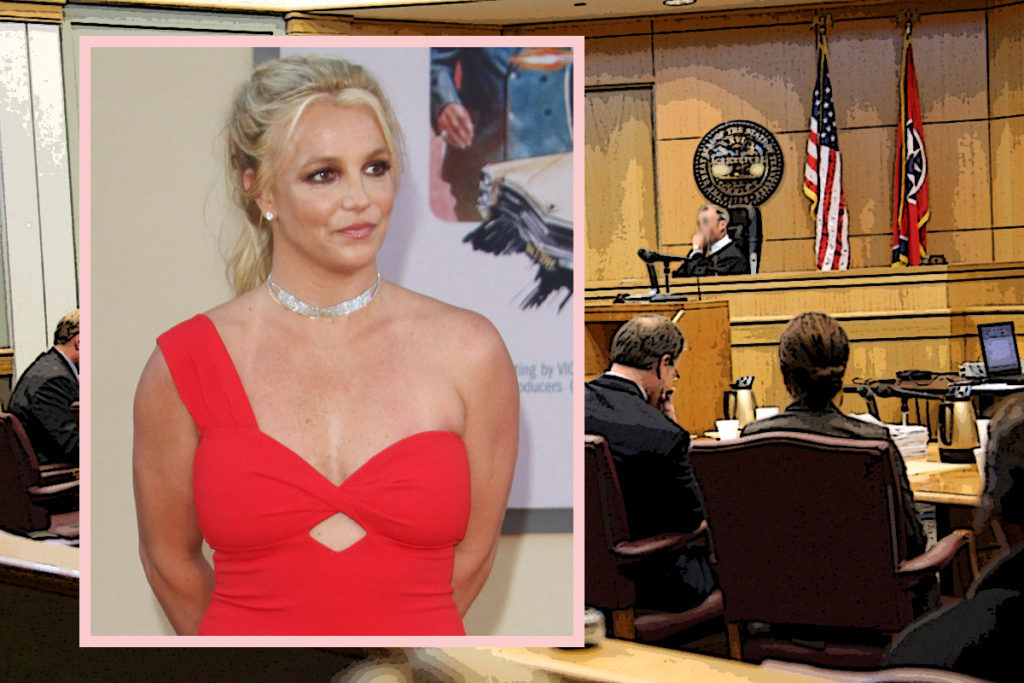 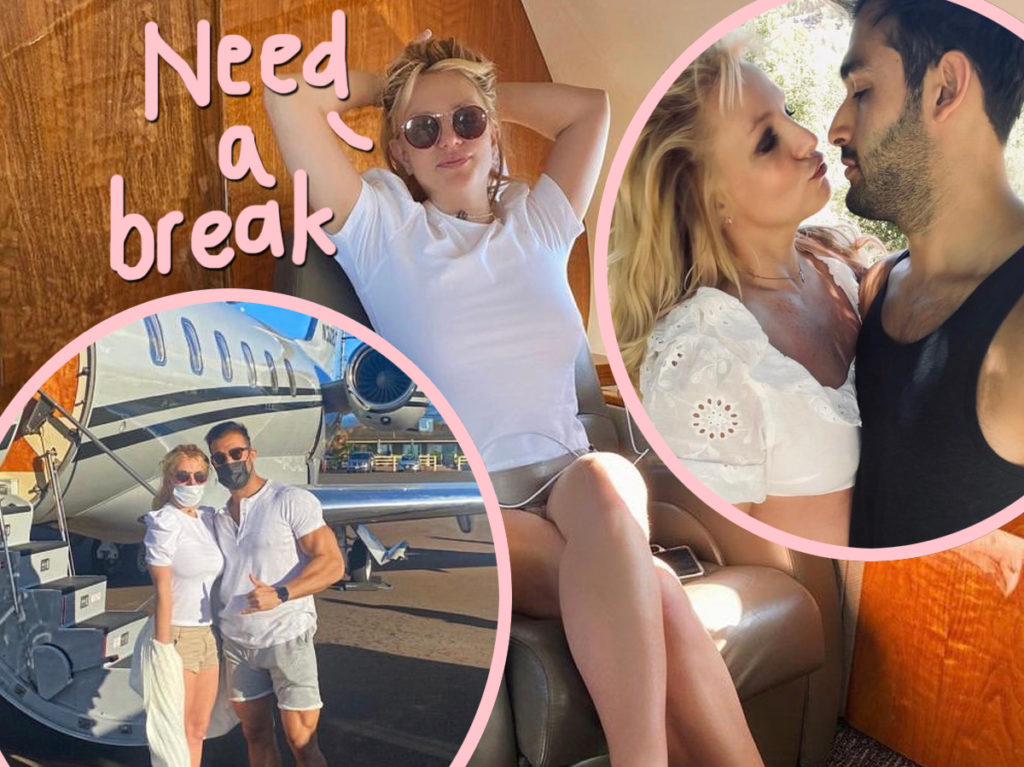 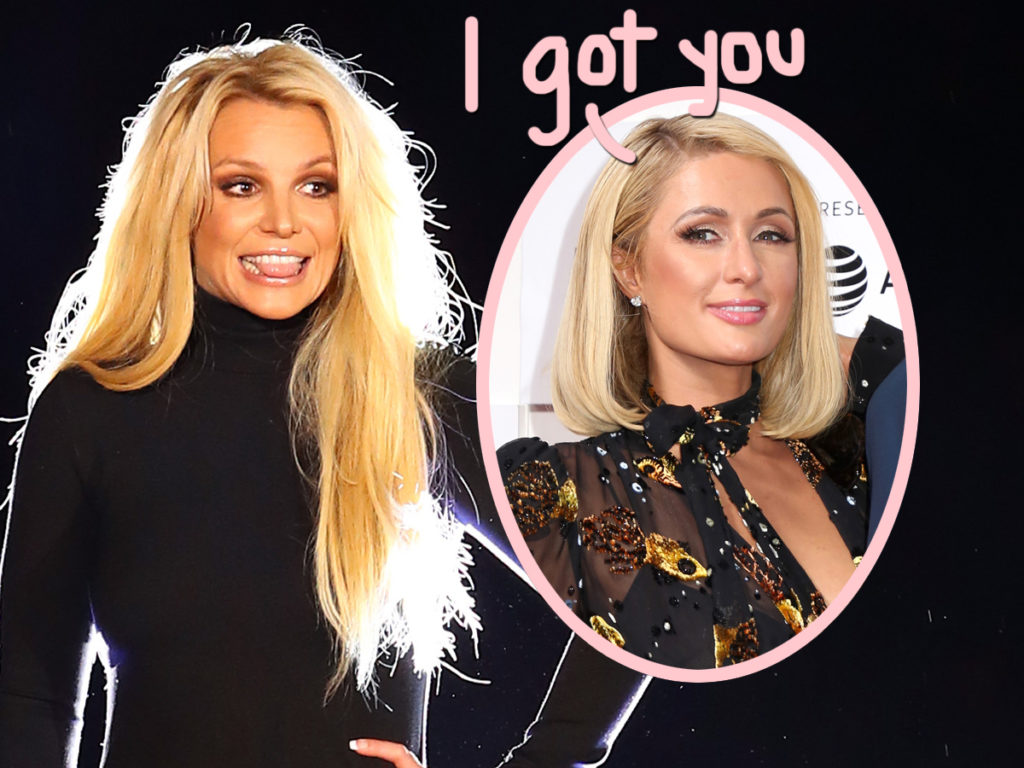