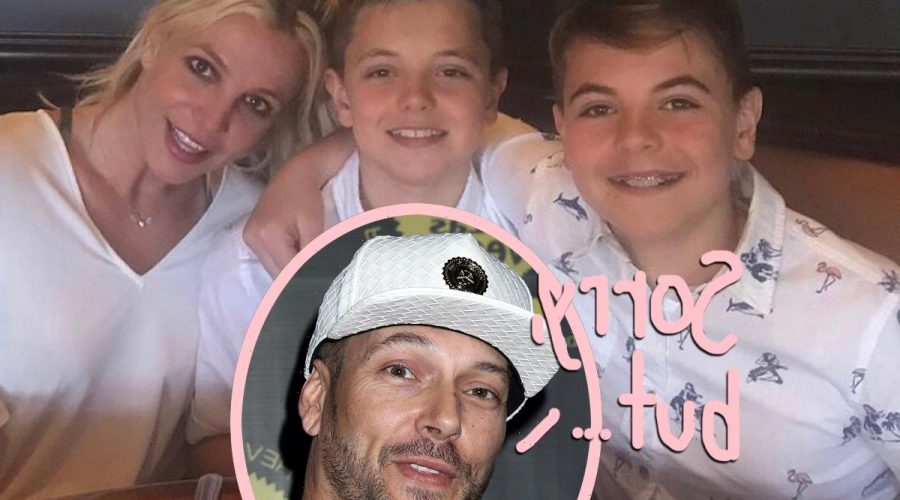 A lot of things may change for Britney Spears now that her dad has been removed from her conservatorship, but her custody agreement isn’t one of them.

As we’ve been reporting, Brit has experienced more positive progress regarding her legal situation in the last few months than she had in the last decade. Jamie Spears is suspended as conservator (and likely being investigated), and her lawyer Mathew Rosengart has set up a timeline to end the whole conservatorship for good.

We’ve wondered what this might mean for the pop star’s sons, considering she reportedly blamed her dad for reduced custody of Jayden and Sean Federline. (She lost primary custody back in 2007, but her time was reduced even further after Jamie got into a physical altercation with Sean in 2019.)

Unfortunately, Kevin Federline’s lawyer Mark Vincent Kaplan told TMZ they don’t expect anything to change even once the conservatorship is over. He stated that because the boys are teenagers now, they have more say in the situation. Apparently, “everyone’s happy” with the current arrangement, so there’s no rush to fix it. Plus, since they’re older, “there’s less concern about their supervision at all times.”

Innerestingly, Kaplan mentioned supervision specifically in a previous statement to People about the impending end of the conservatorship. He said:

Seems a bit contradictory — are the boys old enough not to need constant supervision, or is he concerned Britney isn’t stable enough to give the right amount of supervision? We understand proceeding with caution here, but Kaplan could be a bit more clear on this point.

On the bright side, it does sound like the teens have more agency now, so hopefully they’ll just choose to spend more time with their momma in the future. We know for a fact that Jayden thinks his grandfather is a “d**k,” so the fact that he’s not around anymore might be really good for the mother-son relationship. Plus, now that the singer’s life isn’t being controlled and she’s not under literal active surveillance, her house may be a much more welcoming place.

We just hope it all works out in Britney’s best interest, and that she gets to have a healthy, fulfilling relationship with her sons. She deserves that much and more! 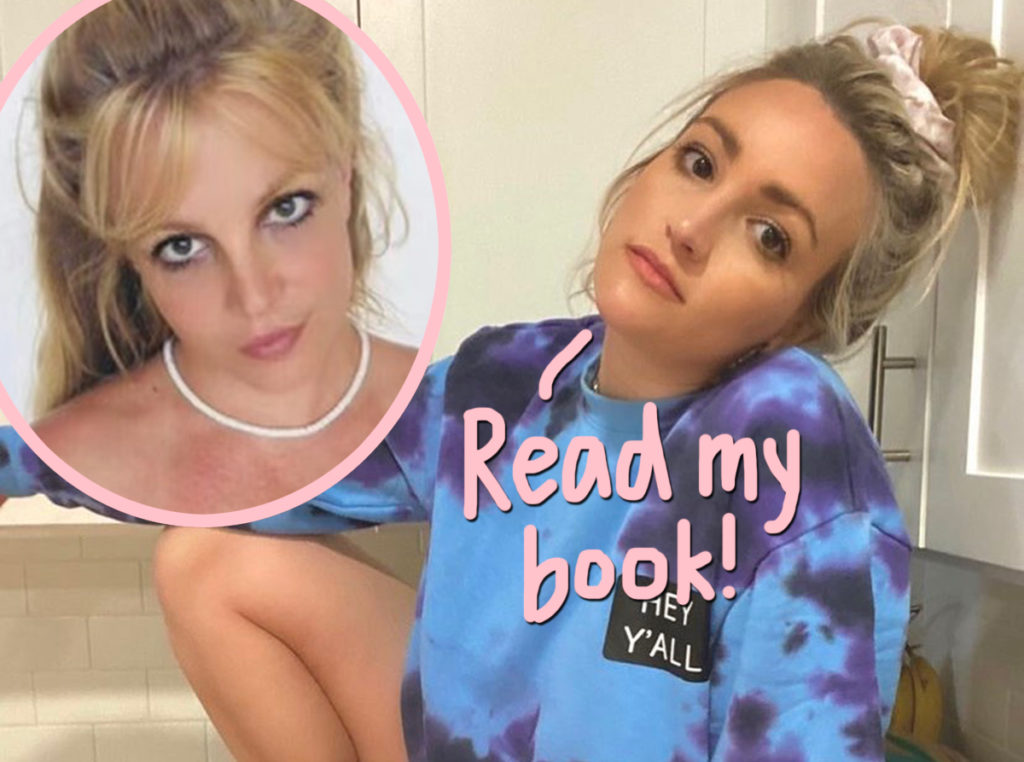 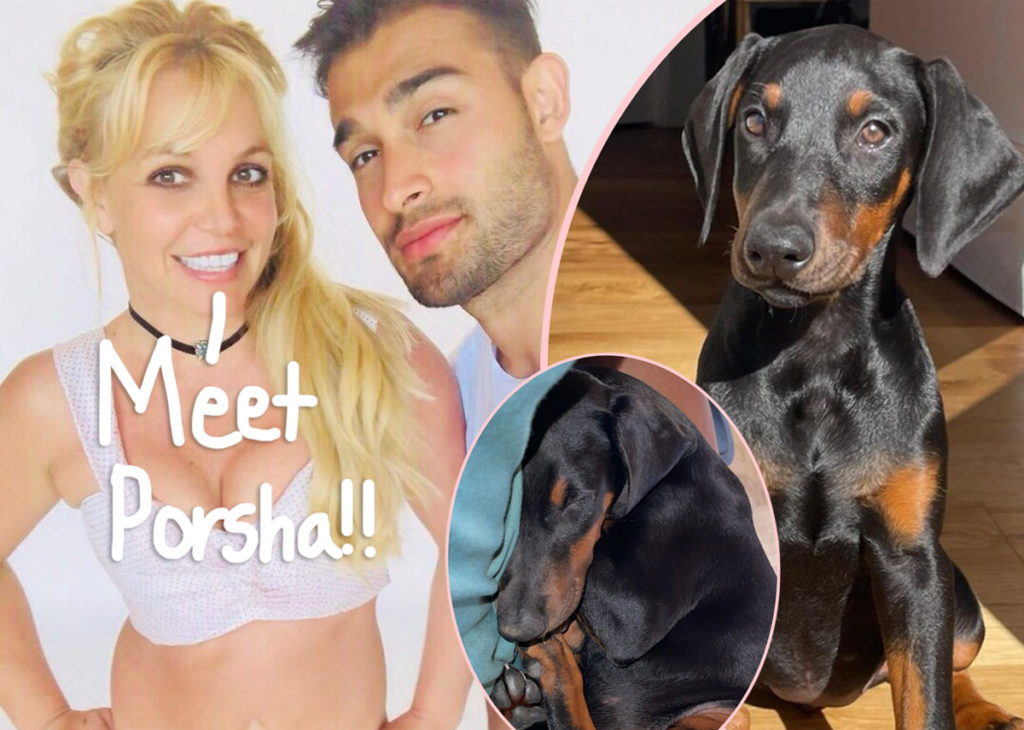 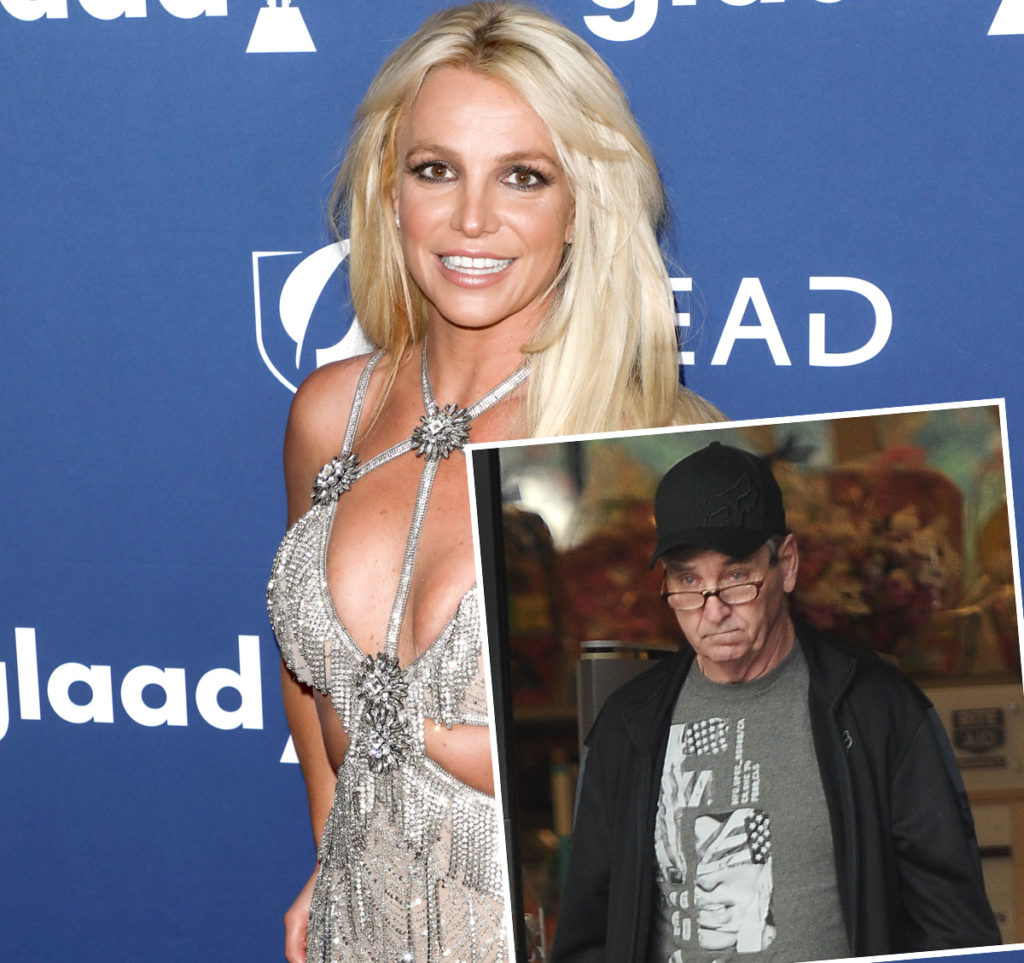