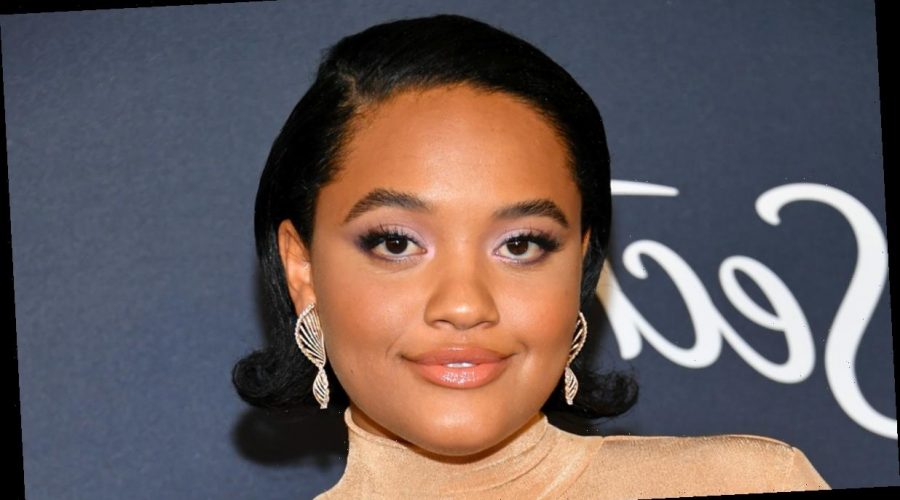 Kiersey Clemons is set to reprise her role as Iris West, the romantic interest of Barry Allen, in the upcoming The Flash movie, THR reports.

The 27-year-old actress portrayed the role in 2017′s Justice League by she was actually cut by director Zack Snyder before he handed the movie over to Joss Whedon. The Snyder Cut, set to be released on March 18 on HBO Max, will feature Kiersey in the role. Ezra Miller will return as The Flash/Barry Allen.

Watch the trailer for the new Justice League cut right here if you missed it.