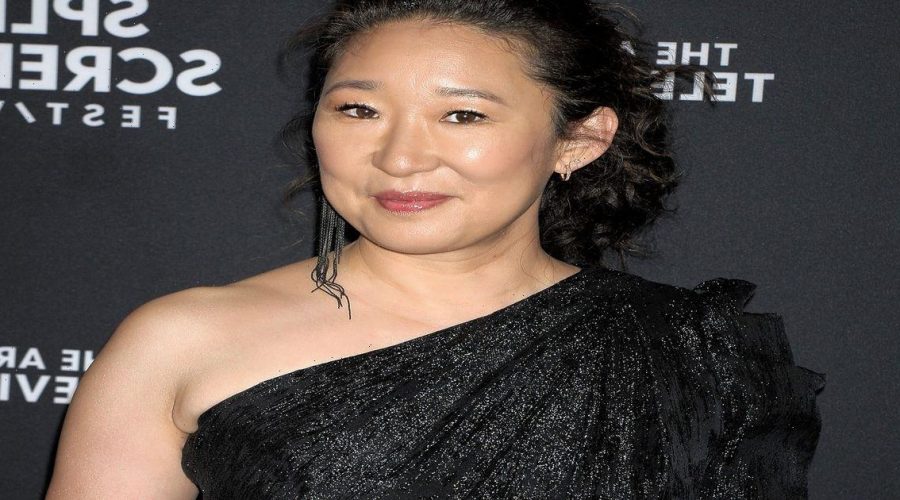 Killing Eve star Sandra Oh is due to attend Queen Elizabeth II's state funeral as a representative of Canada.

The actress, known for her leading role in the BBC Series with Jodie Comer, is due to participate in a ceremony of national honours as part of the Queen's funeral service on Monday September 19.

She joins as a member of the Order of Canada alongside musician Gregory Charles and Olympic gold medallist swimmer Mark Tewksbury.

Sandra was granted the honour recently in June 2022, after building her profile in the comedy-drama show.

The pair recently went head to head at the 2022 Emmy awards in a bid to win Outstanding Lead Actress in a Drama for their roles in the series, but lost out to Euphoria’s Zendaya who broke records with her win.

Canada’s delegation to the funeral will be led by the Canadian Prime Minister Justin Trudeau and his wife Sophie Gregoire Trudeau.

Other senior officials from Canada will also be attending, including governor general Mary Simon as well as former prime ministers.

The group which includes the actress, Olympian and senior officials are set to arrive in the UK on Friday, ahead of the service in the UK next week.

This 100 page tribute looks back at the life of our most beloved monarch, Queen Elizabeth II, marking key events during her remarkable 70-year reign, as well as her childhood as a young princess, her enduring love for Prince Philip and her family, and the lasting legacy she leaves our nation.

This edition is available to buy in stores now or it can be purchased online here.

Timings and details of the Queen's funeral have been released so that those watching at home can keep up to date with proceedings as the nation prepares for an emotional goodbye.

As Canada is part of the commonwealth, it was announced that the day of the Queen’s funeral will be marked in the country with a national day of mourning.

Other representatives from countries around the world will also be in attendance at the funeral.

American president Joe Biden has confirmed he will be at the service.

The funeral of Queen Elizabeth II is likely to attract one of the largest UK television audiences of recent decades.

The Queen’s funeral is taking place at Westminster Abbey and is due to begin at 11am on Monday.

BBC One will broadcast uninterrupted coverage of the funeral from 8am to 5pm, with ITV’s coverage starting at 9.30am.