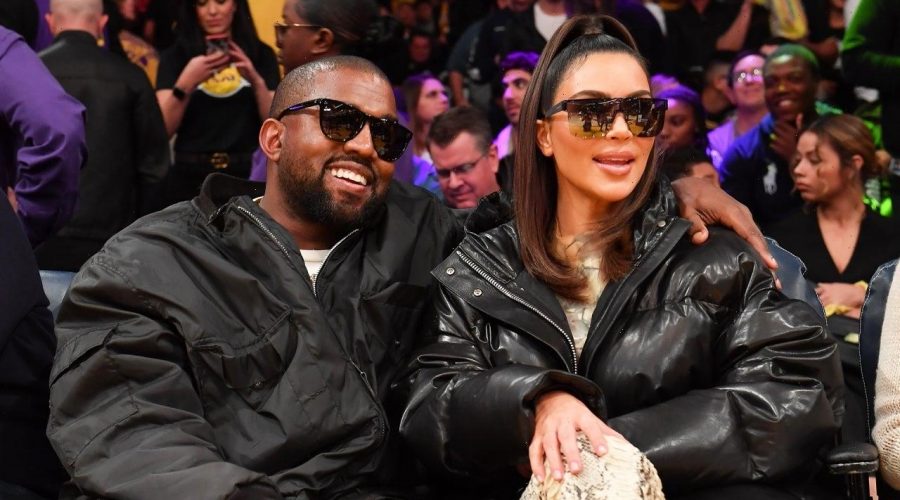 The former couple was photographed grabbing lunch in Malibu, California, this week. The two kept a very low profile while they had several security guards in tow. In the photos captured of the two, the former Keeping Up With the Kardashians star is seen entering the passenger seat of a car, while the rapper is on the opposite side.

The pair, who share four children together, were last seen together at Kanye’s second Donda listening event in Atlanta, Georgia. The SKIMS founder and the “Flashing Lights” artist were married for six years before she filed for divorce in February. 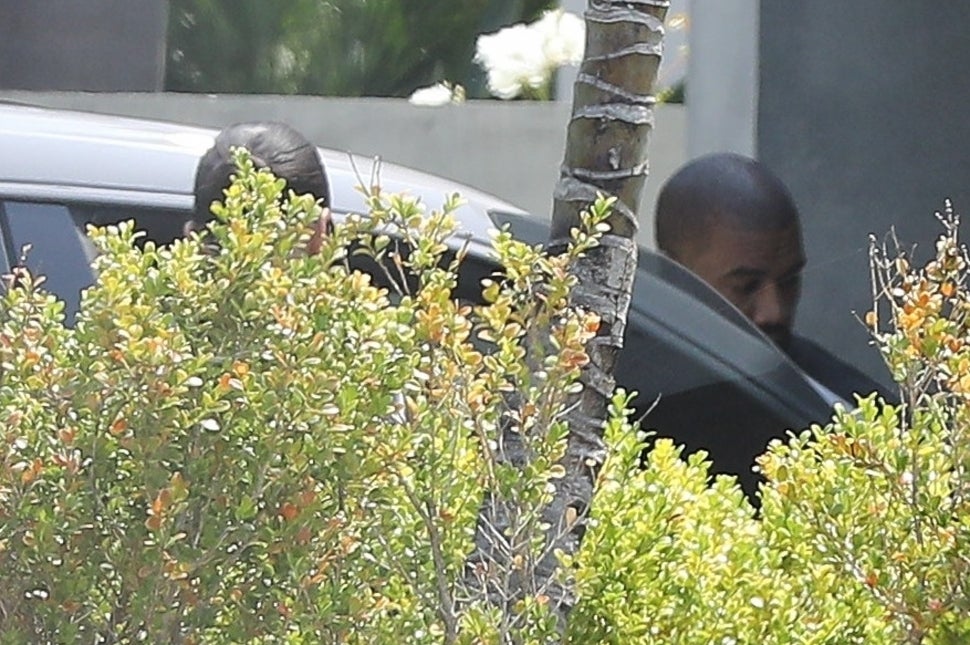 While the stars called it quits earlier this year, they still maintain a friendly relationship. During a chat with Kristen Bell for her We Are Supported By podcast, Kim credited her estranged husband for helping her be more confident in herself.

“I used to care about the likability,” she said, referring to how she was portrayed on her reality show. “I got to a point — and maybe being in a relationship with Kanye for a decade and someone that absolutely didn’t care about likability factor or what any of perception of him was as long as he was true to himself — that taught me so much in the best way, of, just being me and living in the moment.”

“As long as I’m myself and as long as I’m doing it the way that I want to do, like, you have one life and you’re living it for you,” she added. “That taught me to just, I think, be more confident in myself and truly not care as much of what other people thought.”

Meanwhile, as fans anxiously await Kanye’s upcoming album — which has already had two different release dates — the rapper announced a third Donda listening event. It is set to take place Aug. 26 at Soldier Field in Chicago.

See more on Kanye’s second listening party in the video below.