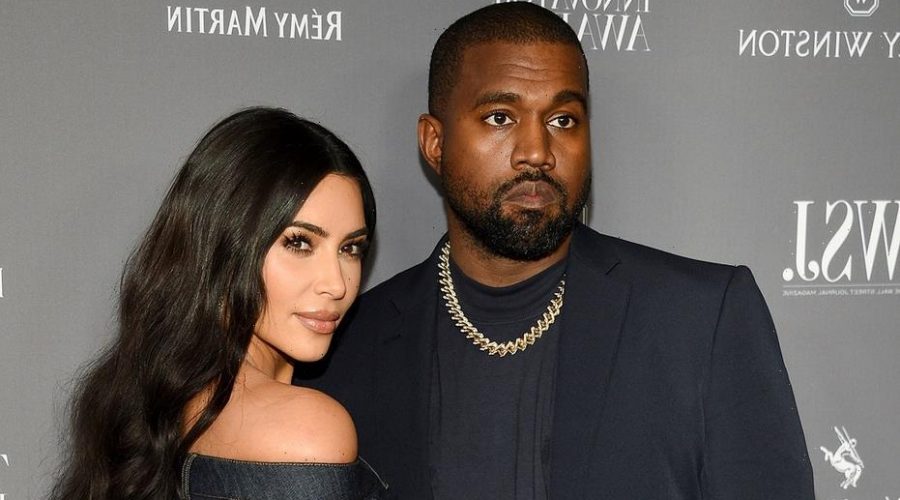 Kim Kardashian doesn’t believe there’s anything that can save her marriage to Kanye West, new court documents in their divorce case reveal.

The “Keeping Up with the Kardashians” alum, 41, filed court documents through her attorney on Monday in which she requests for a separate trial on the termination of her and West’s marital status.

The court documents include a declaration in which Kardashian’s attorney claims the reality star has been “attempting to settle this matter” since February. “Petitioner and her counsel have reached out to [West] and his counsel several times in an attempt to move this case forward to a speedy and amicable resolution. [West] has been non-responsive,” the documents state.

A declaration filed by Kardashian’s attorney describes her marriage to West as “irremediably broken down.”

“[Kardashian] no longer desires to be married to [West]. [Kardashian] is agreeable to the imposition of any conditions the Court deems necessary in severing the marriage. The parties adhered to the terms of their premarital agreement during their marriage and maintained the separate property character of their assets. There are simply no compelling reasons not to grant a motion to bifurcate and terminate marital status in this case,” the documents allege.

Her attorney’s declaration continues: “[Kardashian] has no desire to reconcile with [West] and wants their marriage terminated. Irreconcilable differences have led to the irremediable breakdown of the marriage, and there is no possibility of saving the marriage through counseling or other means. The continued maintenance of technical marital status between Petitioner and Respondent serves no useful purpose, and there is no reason to maintain the legal relationship.”

The filing goes on to claim that the marriage between the two “is no longer viable.” 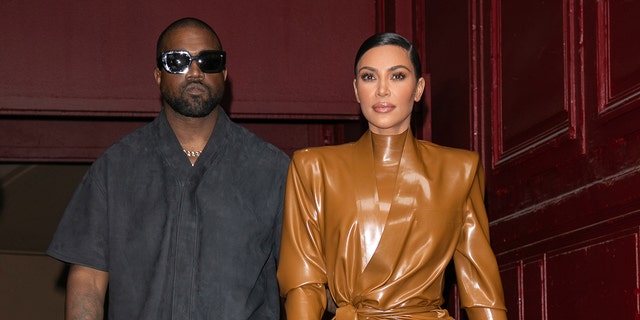 In her own declaration, Kardashian states, “No counseling or reconciliation effort will be of any value at this time.

“[West] and I both deserve the opportunity to build new lives. Therefore, I am asking that my request to bifurcate and terminate our marital status be granted,” Kardashian’s declaration continues.

Kardashian and West, 44, still have to hammer out other issues pertaining to their divorce, such as the division of property, probate matters, and their custody arrangement. Her request is asking for her to be declared legally single before the rest of the issues are settled. 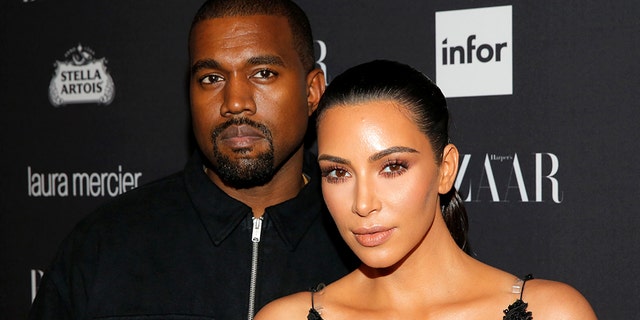 Kim Kardashian and Kanye West tied the knot in 2014. They share four children together.
(Reuters)

The court filings come just days after West publicly pleaded with his estranged wife for reconciliation during the “Free Larry Hoover” benefit concert on Thursday at the Los Angeles Memorial Coliseum. At the show, he named the reality star while he dedicated the single “Runaway” from “My Beautiful Dark Twisted Fantasy” to Kardashian.

“I need you to run right back to me, baby,” the Yeezy head honcho crooned before adding, “more specifically, Kimberly,” according to People magazine.