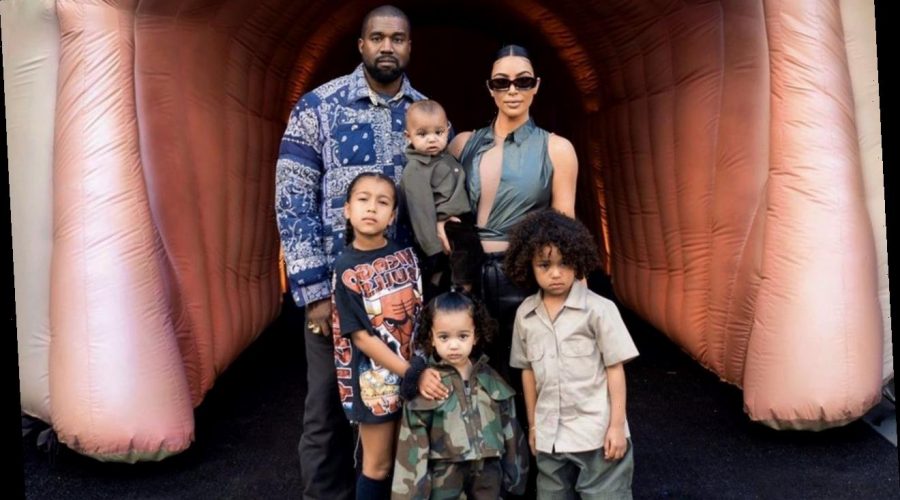 In related news, Kim’s childhood nanny Pam Behan believes that the reality TV star’s late father Robert Kardashian might support her decision to split from the rapper if he was still alive.

AceShowbiz -More details of Kim Kardashian‘s reported divorce plan from Kanye West have found their way out online. According to The Sun, the “Keeping Up with the Kardashians” star is seeking full custody of her four kids whom she shares with the “Gold Digger” rapper.

According to the news outlet, Kim “won’t back down” when it comes to her children, North, Saint, Chicago and Psalm West. An insider claimed that while their divorce may seem “amicable,” thing will most likely “get ugly” as the former spouses battle for custody.

“Neither of them want to seem like the loser in this divorce and they both will fight hard for their kids,” the source shared of the SKIMS founder and the “Flashing Lights” rapper. Kim, who reportedly hired attorney Laura Wasser for the divorce process, “has made it clear she wants full custody so if Kanye tries to fight her on that, the custody battle will be brutal.”

In related news, Kim’s childhood nanny has spoken out about the alleged divorce. Pam Behan, who spent eight years taking care of the Kardashian children in the 1990s, told Daily Mail that the star’s late father Robert Kardashian might support her decision to split from Kanye if he was still alive.

“Kim has just turned 40 and she now might become a single mom but she’s an overcomer, she was like that as a child. There may be some tough days ahead but I know she will come out shining,” the 58-year-old, who is now working as a financial advisor in Aberdeen, South Dakota, said. “I had a pretty good relationship with Kim’s dad, Robert Kardashian, we were friends.”

“I know that he would not want her to be unhappy and he would want the best for her happiness and wellbeing, for Kim and her kids,” she went on to say. “I’m behind her if she’s had enough and obviously I think she’s had enough. There’s a breaking point.”

She added, “I think her mom [Kris Jenner] and her siblings will all be there for her 100%. On the show they argue and fight but one thing about them is they do stick together, especially during tough times. The whole family have had tough stuff happen while in the public eye and with everybody watching, which makes things so much more difficult.”

“Not only are they going through a hard time but the whole world is watching them and that can be humiliating. I just feel like Kim needs all the support she can get right now and I feel her family will definitely be there for her,” so Pam concluded.