Game of Thrones star Kit Harington, 32, rose to fame for his role as Jon Snow on the epic HBO show. But as the filming of the series came to an end, the British actor is said to have been “hit hard”. He reportedly checked into a wellness clinic several weeks before the show finished on May 19.

Why has Kit Harington checked into wellness clinic?

A representative for Harington said in a statement: “Kit has decided to utilise this break in his schedule as an opportunity to spend some time at a wellness retreat to work on some personal issues.”

According to New York Post’s Page Six column, the Game of Thrones star was hit hard after the show ended. 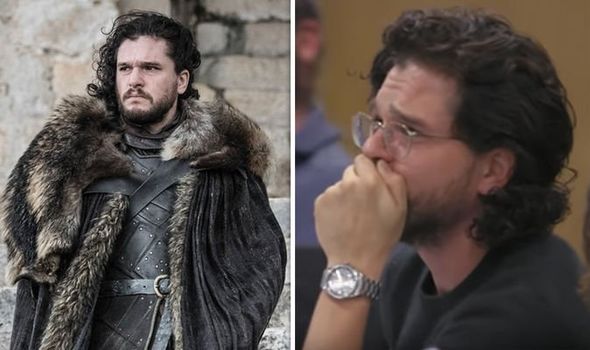 The publication reports the 32-year-old was being treated for stress, exhaustion and alcohol use.

Harington told Variety last year that he had previously struggled to deal with the fame and attention Game of Thrones brought, calling it “terrifying”.

He opened up about his mental state while on the HBO series, saying his “darkest” moments came when Jon Snow was the show’s focus. 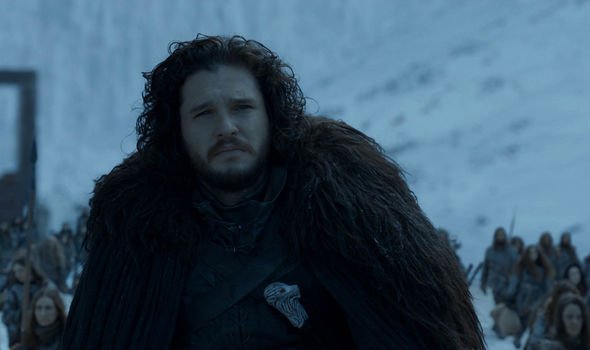 He said: ”I felt I had to feel that I was the most fortunate person in the world, when actually, I felt very vulnerable.

“I had a shaky time in my life around there – like I think a lot of people do in their 20s.”

In April, the British actor also admitted to having a “full-on breakdown” while shooting the final scenes of the series. 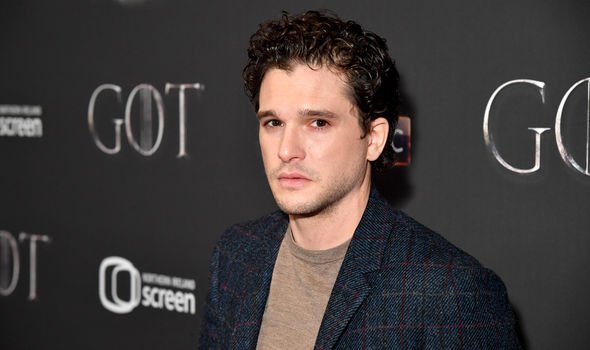 “It was this onslaught of relief and grief about not being able to do this again”.

On Sunday, May 26, HBO released a documentary about the making of Game of Thrones, titled The Last Watch.

The documentary showed the 32-year-old crying when he learned about his character Jon Snow’s fate.

29/05/2019 Celebrities Comments Off on Kit Harington health: Why has Game of Thrones star checked into wellness clinic?
Lifestyle