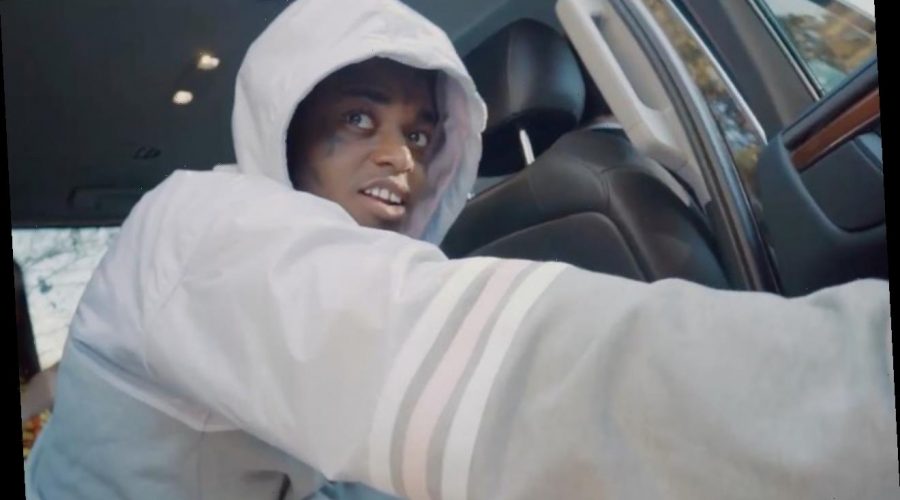 The decision is reportedly made after it is determined that the ‘ZEZE’ rapper’s motion fails to follow legal procedures or cite any reason as to why his request should be accepted.

AceShowbiz –Kodak Black apparently needs to fight for his release from prison a little longer. It has been reported that federal prosecutors denied the “Wake Up in the Sky” rapper’s request to get his prison sentence reduced.

According to VladTV, the decision was made after it was determined that his motion failed to follow legal procedures or cite any reason as to why his request should be accepted. “(Kodak Black) has not presented ‘extraordinary and compelling reasons’ supporting his request for release,” assistant U.S. Attorney Bruce O. Brown wrote in response to the motion.

Brown went on explaining, “Stated more correction, (Kodak Black) has not presented ANY reason supporting his request for release. He merely states he is not an evil person and promises to participate in community-based programs aimed at helping the ‘younger generation.’ That simply is inadequate pursuant to the statute.”

The “ZEZE” rapper is currently serving a 46-month sentence on a firearms possession charge. The hip-hop star, who is also known as Bill Kahan Kapri, made his plea for early release in a handwritten letter in which he wrote, “With all due deference, I come in truth. I acknowledge my mistakes and I take full responsibility for my actions. I am not a evil or demented person. I am salvageble [sic] and I have the ability and potential to live a prosperous and positive life.”

Prior to this, Kodak vowed to donate $1 million if President Donald Trump granted his pardon plea. “If The President Them Free Me, I’m Gonna Spend 1 million on Charity with The First Year I’m Out,” he wrote on the blue bird app back in November. “That’s On Everything!!”

That was not the first time for the rapper to ask POTUS for assistance in getting freedom. In September, the South Florida spitter’s lawyers reached out to Trump to ask him to get the rapper’s sentence commuted due to an unfair sentence and alleged abuse from prison personnel. Kodak also asked the businessman-turned-president for an in-person meeting in April.