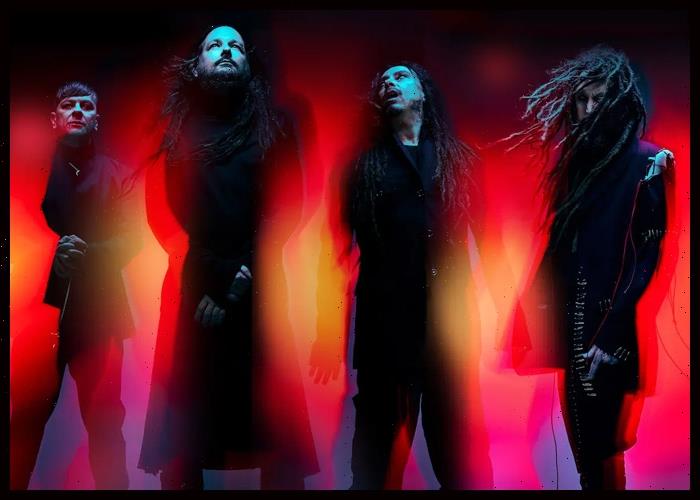 Nu metal band Korn recently shared a new video for “Worst Is On Its Way,” a single from their latest album Requiem.

Requiem is the fourteenth studio album by Korn. The album was released on February 4, 2022 through Loma Vista and Concord. It was produced by the band and Chris Collier.

Speaking to Metal Hammer earlier this year, Korn vocalist Jonathan Davis said of the track. “Right now everything is going good, but always in the back of my head I’m just waiting for that next bad thing to happen. I thought it was an amazing way to end the record because it’s all about me battling the darkness and coming out on top, but life is a never-ending loop and there’s always more bullshit ahead!”

Korn recently announced that they will be hitting the road this summer with Evanescence for a co-headlining tour across the U.S.