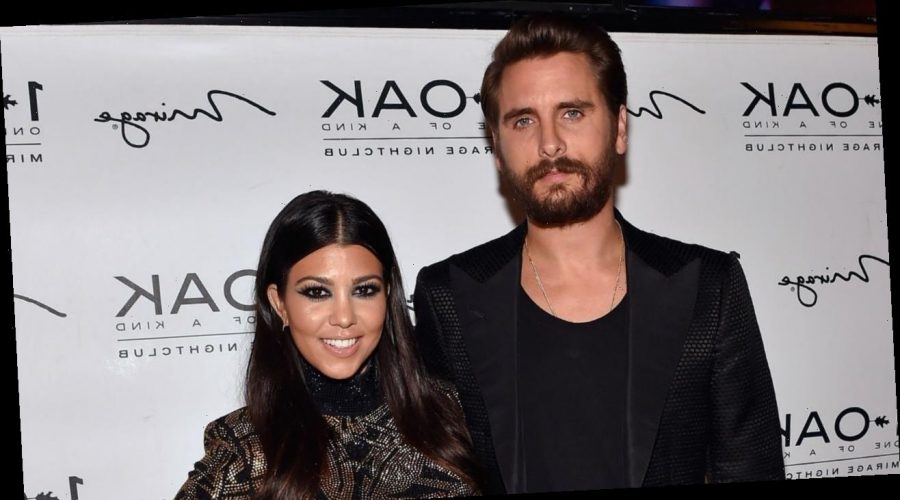 Scott Disick is opening up to Kourtney Kardashian about his split from Sofia Richie. In this clip from Thursday’s Keeping Up With the Kardashians season premiere, Disick confides in his ex about the “baggage” that ultimately brought down his nearly three-year relationship with Richie.

“I don’t know, I just think people come into our lives and think it’s maybe easier than they think,” the father of three begins. “It’s very true that we do come with a lot of baggage.”

Disick admits that it’s probably tough for either of their significant others to deal with the former flames working together and having such a close relationship.

He goes on to say that he doesn’t know if he could handle it if the roles were reversed.

“I don’t think I could do it the other way around,” Disick tells Kardashian. “But I’ve always been clear that my priority has been my children, my life with them. I even put it out there that taking care of you is one of my priorities.”

While Disick credits Richie for being a “trouper” throughout their relationship, he acknowledges that anyone would feel neglected in this situation.

“The truth is, anybody dating somebody is going to feel neglected when their significant other is spending more time with their ex than with them,” he confesses.

This then begs the question of whether the pair is just going to grow old together and travel the world with their kids, which Kardashian doesn’t object to.

“Well, I think that it’s great that we can do that with the kids and the kids, like, love it. You know?” Kardashian says. “I do think that we have to be respectful of our relationship and make sacrifices for that if it means a lot to you.”

While both Kardashian and Disick are in their respective, new relationships — Kardashian with Blink-182 drummer Travis Barker and Disick with model Amelia Hamlin, their family is holding out hope that these two work it out. 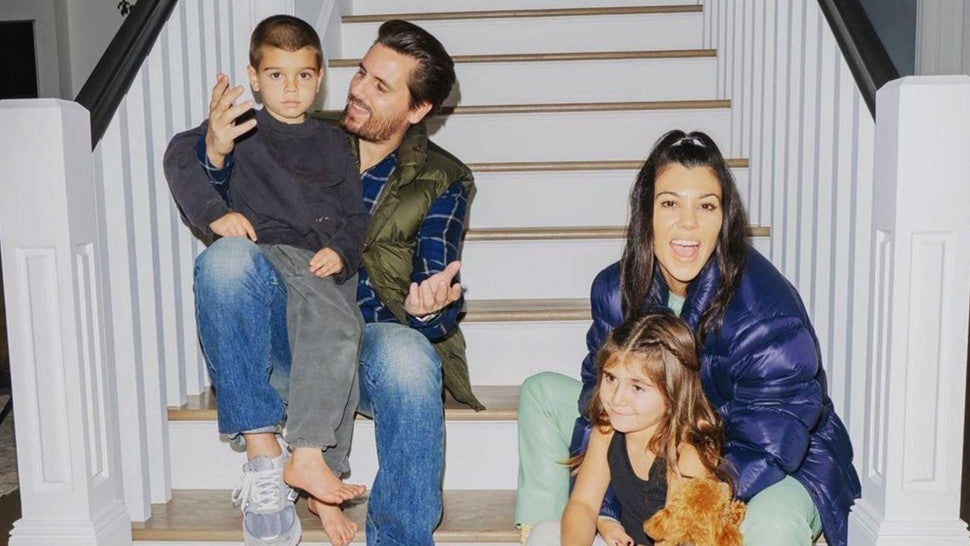 “Do we think they’re hooking up again? I just want them to try,” Kendall Jenner said of the former couple who split in 2015.

“I think they’re afraid that they’re going to mess up their good co-parenting,” Kim Kardashian West reasoned in the previously released clip from the show’s farewell season.

A source told ET earlier this year that Disick is supportive of Kardashian’s new relationship.

“Scott hasn’t been reacting much to Kourtney and Travis dating,” a source told ET. “It’s always a bit of an adjustment when one of them is dating someone new, but at the end of the day, he obviously wants Kourtney to be happy and they’re focused on co-parenting together.”

The final season of Keeping Up With the Kardashians premieres Thursday, March 18 at 8:00 p.m. ET/PT on E!.

Travis Barker on Why His Relationship With Kourtney Kardashian Works 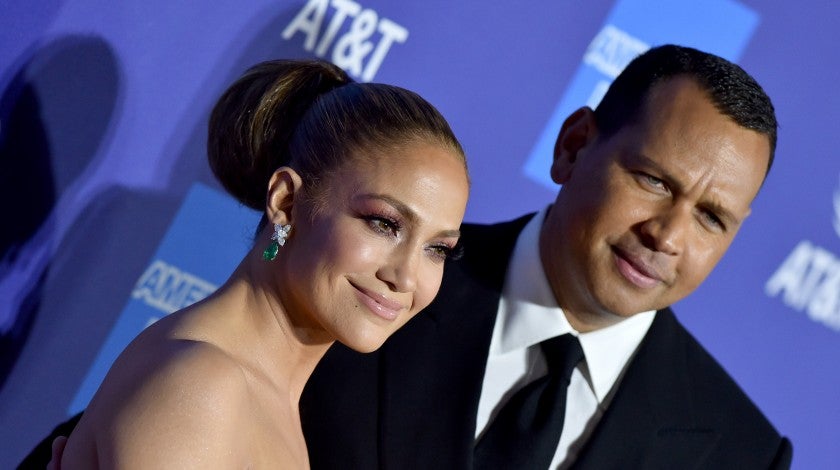