It’s a new week, folks, and you know what that means: It’s time for a member of the Kardashian-Jenner clan to debut a new ‘do. I’m serious! I feel like these ladies change up their looks on an almost-weekly basis, and Kylie Jenner’s shoulder-length haircut is officially one of my new faves. Maybe it’s because I’m nostalgic for her OG turquoise-tipped lob from way back in 2014, but short strands on Jenner will always be best, IMHO. And spoiler alert, short hair will be taking over in a big, big way for fall 2019, so as per usual, Jenner’s look is perfectly on-trend.

Didn’t see the post I’m raving about? Girl, how are you not following Kylie on Instagram? That’s where myself and 141 million other followers were treated to a set of mirror selfies on Sunday, July 28, featuring Jenner rocking some leather pants and some equally-black-and-shiny short strands. It was a weekend lewk, paired with white sneakers and a white tee, plus a sparkly hair barrette for good measure. Lately, Kylie’s really been going ham with the extensions — Please tell me you at least saw the braid that quite literally grazed her kneecaps! — so it’s been a minute since she #blessed us with some short hair inspo, and I’m here for it.

"sunday well spent ?" Jenner captioned the photo, in which she’s posed in her signature Instagram crouch:

Also, it looks like she’s rocking one of the Kitsch x Justine Marjan Medium Rhinestone Snap Clips ($29, mykitsch.com) in the pic, if not a barrette that’s very similar: 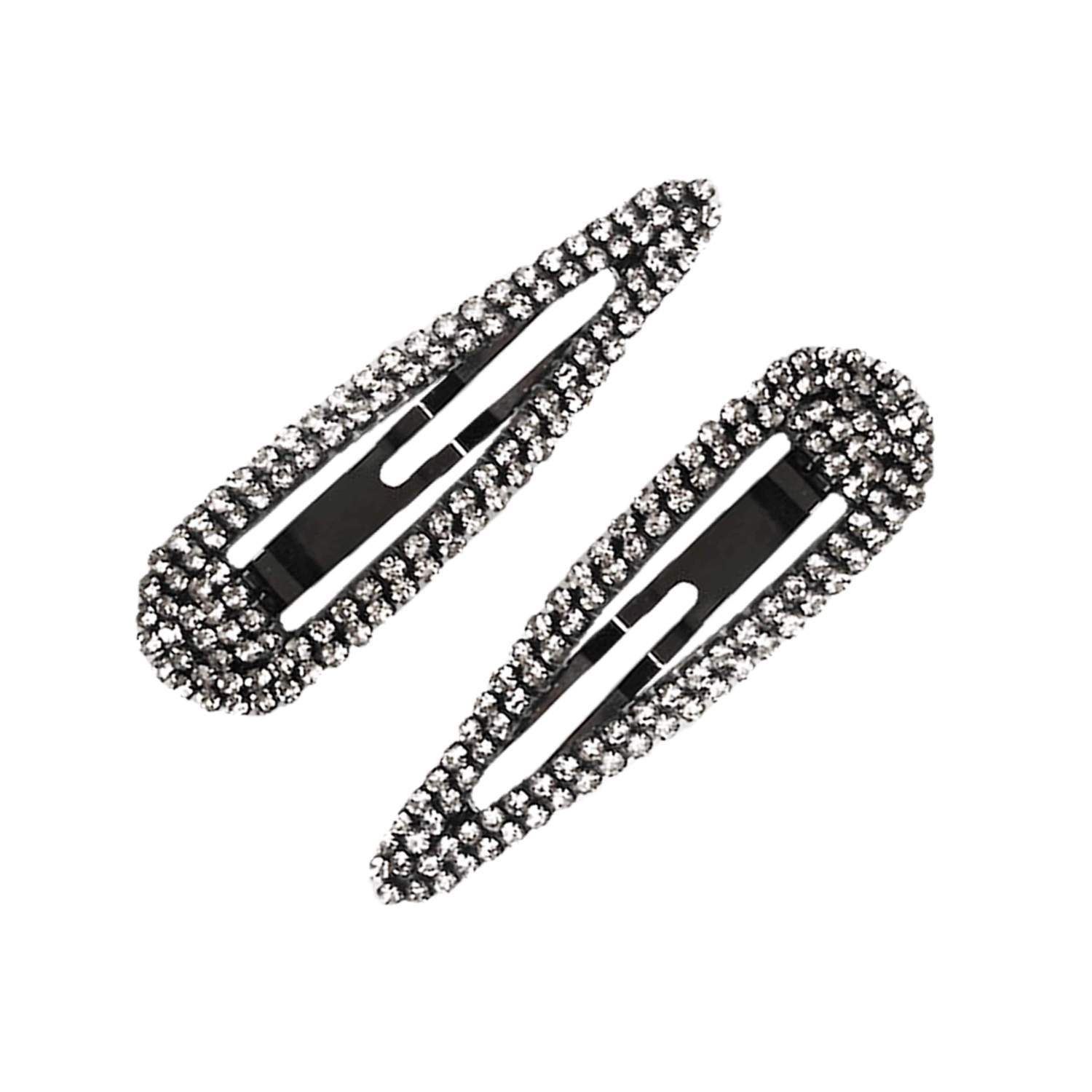 Side note: How do celebs crouch down like that without looking like fools? I have tried many a time to serve a Kylie-esque pose, only to look bizarre and (Pardon my French!) constipated. But I digress! Again, the hair in these mirror selfies is A+, and even Jenner’s friends agree. "love u w short hair," commented singer and longtime Jenner BFF Pia Mia, and I’m so glad she feels this way, because short hair is going to be hot for fall, y’all.

Whether you’re going for a real-deal bob like Khloé…

I am SO excited for my collab with Kylie @kyliecosmetics!! LAUNCH of round THREE of KoKo Kollection ✨June 14th ✨

Or more of a faux-bob with lob strands turned in at the bottom to look shorter, as seen on Kim:

Can’t wait for you to see #ComingSoon

And as I said earlier, this isn’t Kylie’s first time rocking shorter strands. Her 2014 dip dye is one of the most Iconic looks in Kar-Jen history: 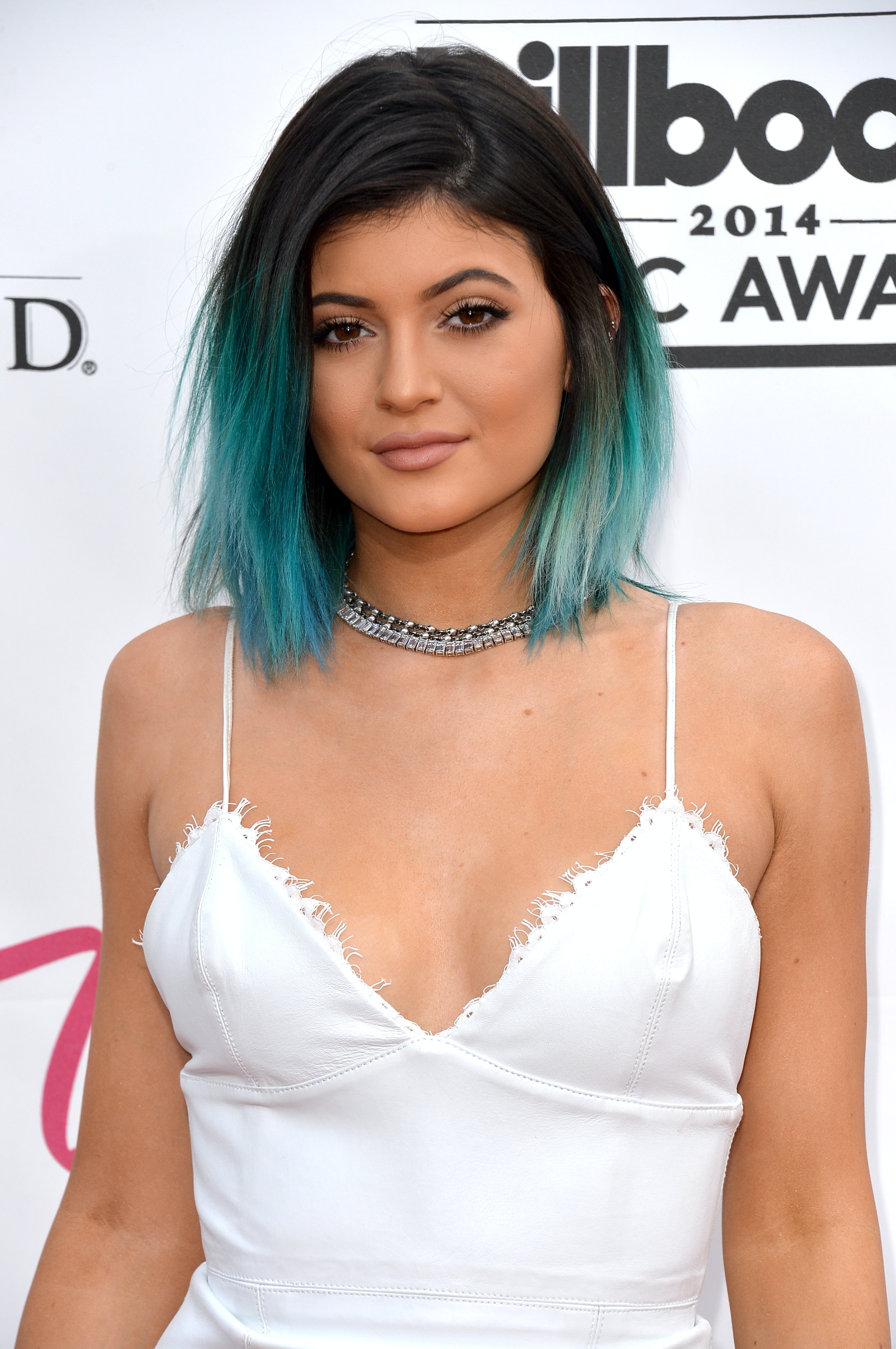 And she and BFF Stassie Karanikolaou have rocked matching short wigs for multiple twinning photos on the ‘Gram this summer:

I can’t believe I just dropped all my coin on extensions, and now I need to sell them on Poshmark and use that money to book a haircut. Short hair is back, people! And so long as the Kardashians continue changing up their hair on a weekly basis, we’ll have all the inspo we need come autumn. Book your salon appointments now to get ahead of the trend, a la Kylie herself.