Kylie Minogue, 50, dated the Michael Hutchence for two years in the late 1980s.

In a new film titled, Mystify: Michael Hutchence, which was directed by the late singer’s friend Richard Lowenstein, the hitmaker called her former boyfriend a “dark bad boy”.

The Australian features in the movie and said the star, who died by suicide in 1997, “opened up a whole new world for her”.

“Sex, love, food, drugs, music, travel, books, you name it, he wanted to experience it,” Kylie said of the musician.

“As his partner I got to experience a lot of that as well,” she continued.

“If you’re a sensual being, all of your senses need stimulation. He definitely awakened my desire for things in my world.”

The star said: “He had insatiable curiosity, all the good things in life and some [of] the bad.”

Kylie added: “He opened up a whole new world for me. A lot of it was based around pleasure, let’s face it.”

The former Neighbours actress called their relationship “loving, yet sad, but was probably doomed”.

Kylie and Michael are believed to have first met each other when she went to watch him perform with INXS. 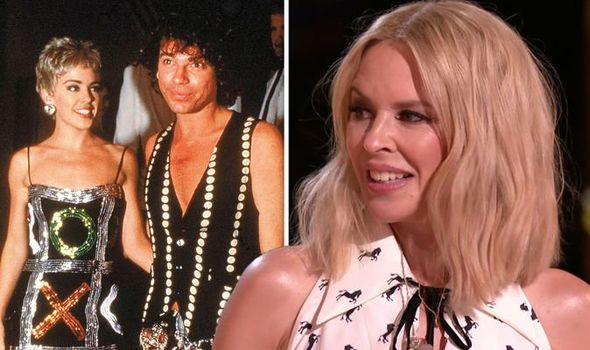 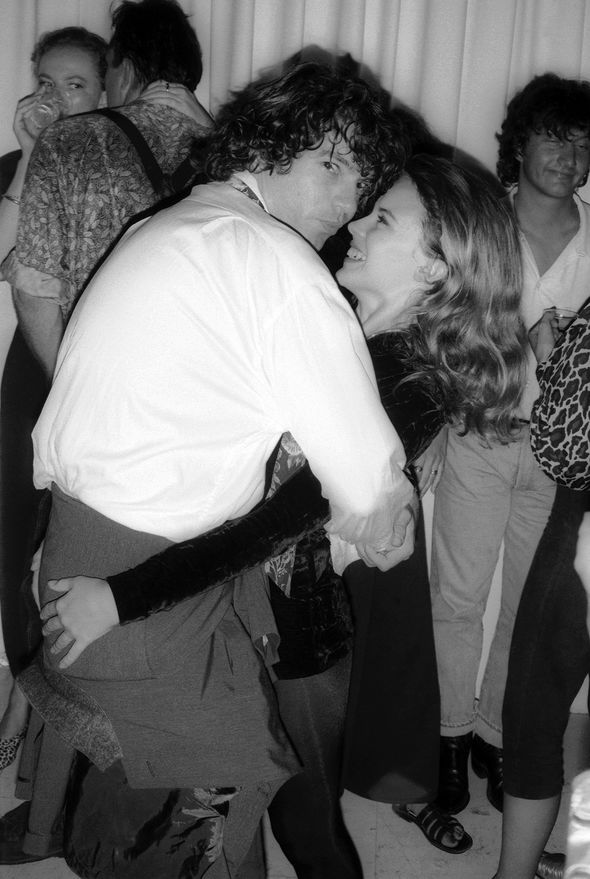 The Can’t Get You Out of My Head chart-topper addressed the end of their relationship and said Michael looked like a “broken man”.

The documentary features unseen footage of Michael, as well as U2 star Bono and Helena Christensen.

It made its debut at the Tribeca Film Festival in New York last month and is set to air on BBC Two.

Before Kylie got together with Michael, the star was dating Jason Donovan, 50. 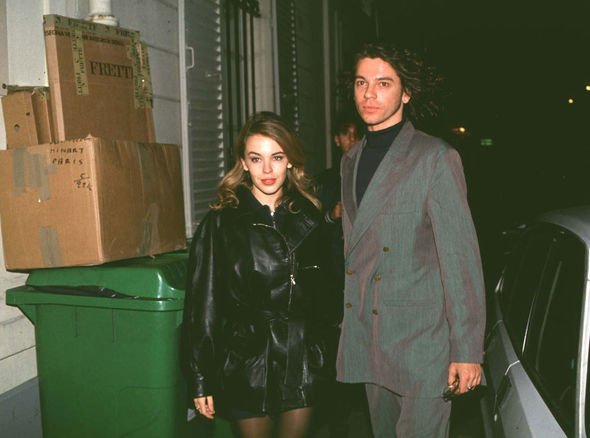 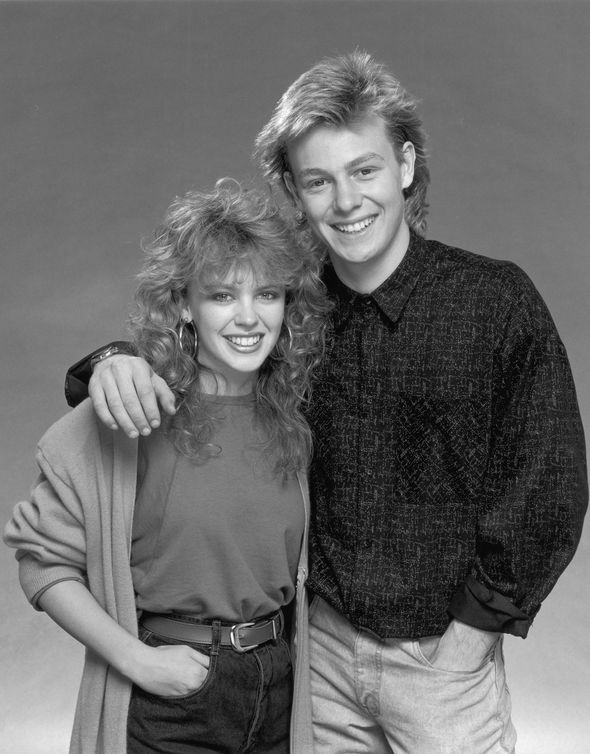 The singer recently opened up about their break-up and admitted it was “painful” as Kylie moved on with Michael.

The theatre star told The Mirror: “It was an extremely painful parting of the ways and, without doubt, I took a long time to recover from it. Years, definitely

“It was bad enough that she’d run off with anybody, but she happened to run into the arms of the greatest rock god of the period, the very guy who I secretly wanted to be.”

“That was a pretty big punch to take,” he added.

Kylie is now dating Paul Solomons, 43, following on from her split with ex-fiancé Joshua Sasse in 2017.

For confidential support call Samaritans in the UK on 116 123 or visit www.samaritans.org.