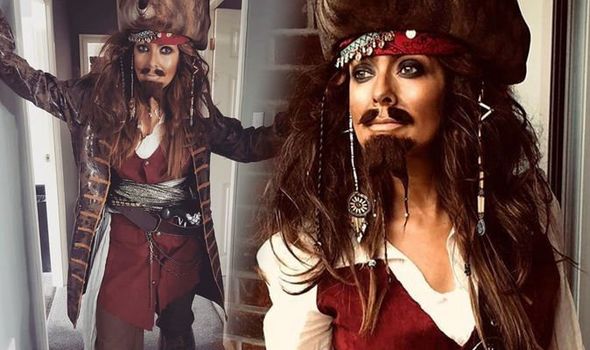 The English actress, who has played the role of Michelle Connor in ITV soap opera Coronation Street for 13 years, transformed herself into a famous pirate for Halloween.

The soap star dressed up as Captain Jack Sparrow from the Pirates of the Caribbean franchise for a Halloween themed party with her family and shared pictures on her Instagram account.

Kym dubbed the beauty expert a “genius” when the makeover was complete, telling her 296,000 Instagram followers: “Well @armandbeasley I think it’s safe to say you’re a genius!!!”

The mum-of-three, who recently became a grandmother when her eldest daughter gave birth to her first child in May, also shared a picture of her daughter Emilie with her boyfriend and baby son Teddy.

Kym was later forced to deny she would be heading to the Australia jungle for an appearance on I’m A Celebrity…Get Me Out Of Here! when one user took to the comments section of the picture.

The fan wrote: “You’ll miss them you go to Brisbane.”

To which the user responded: “@marsh_kym in the jungle with Ant n Dec.” 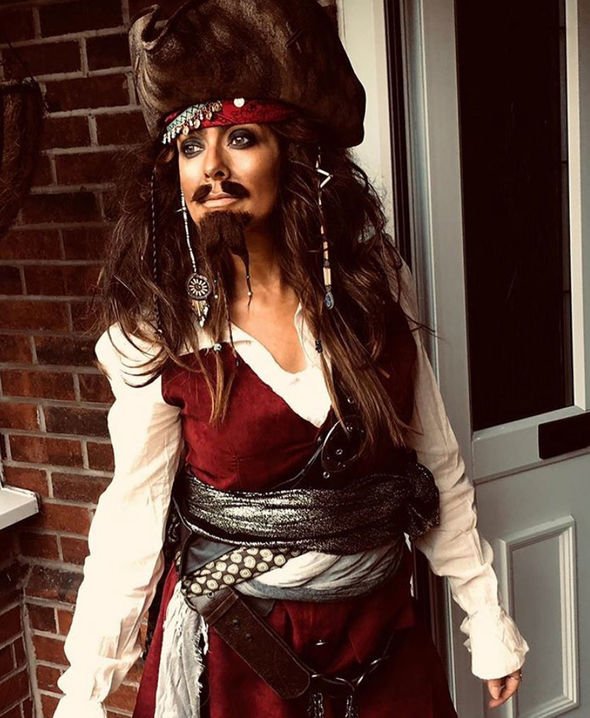 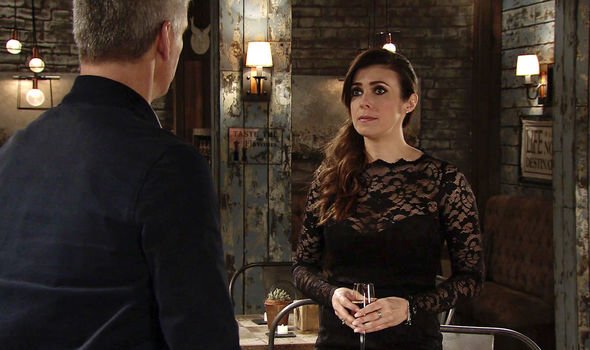 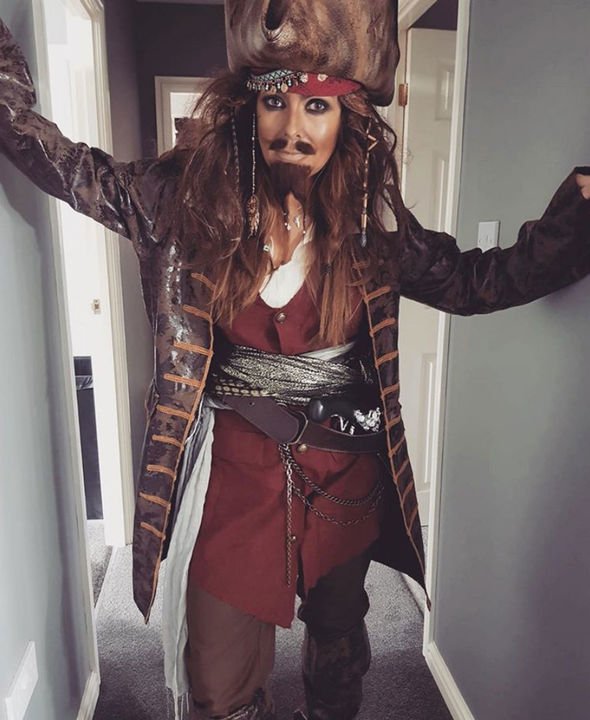 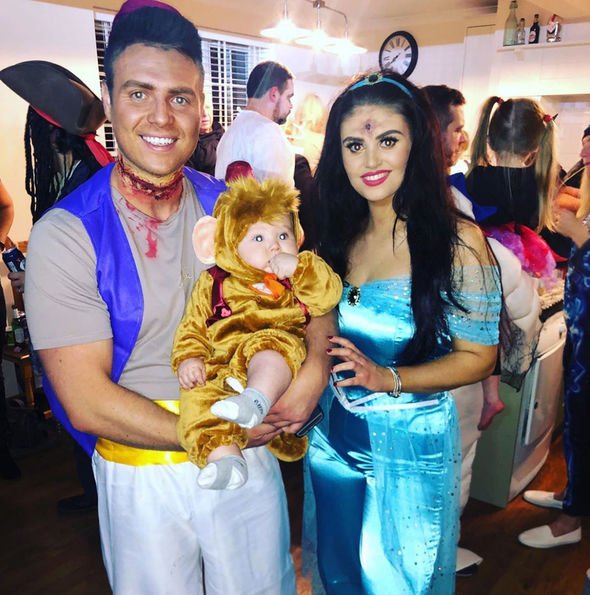 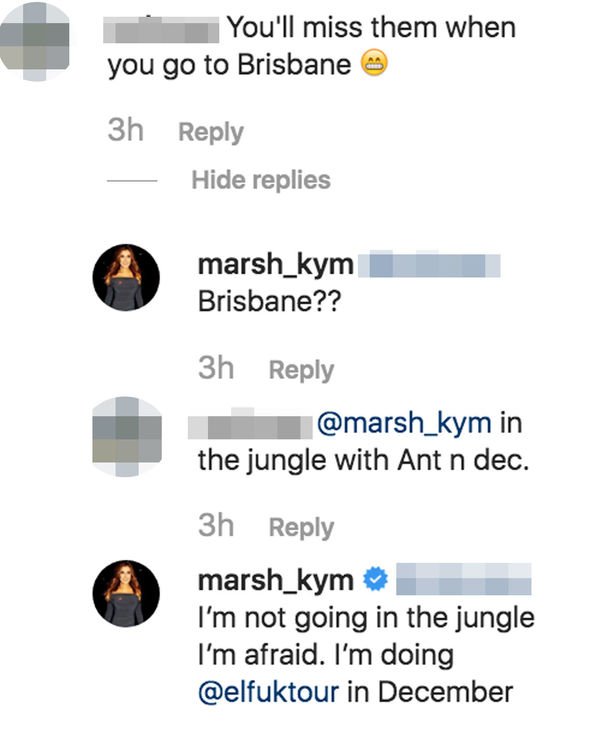 Follow her exit from Corrie later this year, the singer and actress will be starring in a touring stage production of Elf – a musical based on the famous Christmas film of the same name.

Back in February it was announced that Kym would be leaving the soap to spend more time with her family.

Earlier this month, she received her final scripts for the ITV show outlining her exit storyline which will air over the festive period.

Kym described her departure as “the end of an era” in a Tweet.

On October 13, she wrote: ”Sooooo……had my very last scripts for @itvcorrie the end of an era is in sight! I’m emotional to say the least!!”