Two years before Lance Bass publicly came out as gay, he shared his secret with none other than Britney Spears.

“It was the night she got married the first time, to Jason [Alexander],” the former ‘NSync member, 40, recalled on Watch What Happens Live With Andy Cohen on Monday, July 22. “I went up to Vegas to kind of see the craziness that was happening, and she was a little upset once she realized what she had done.” 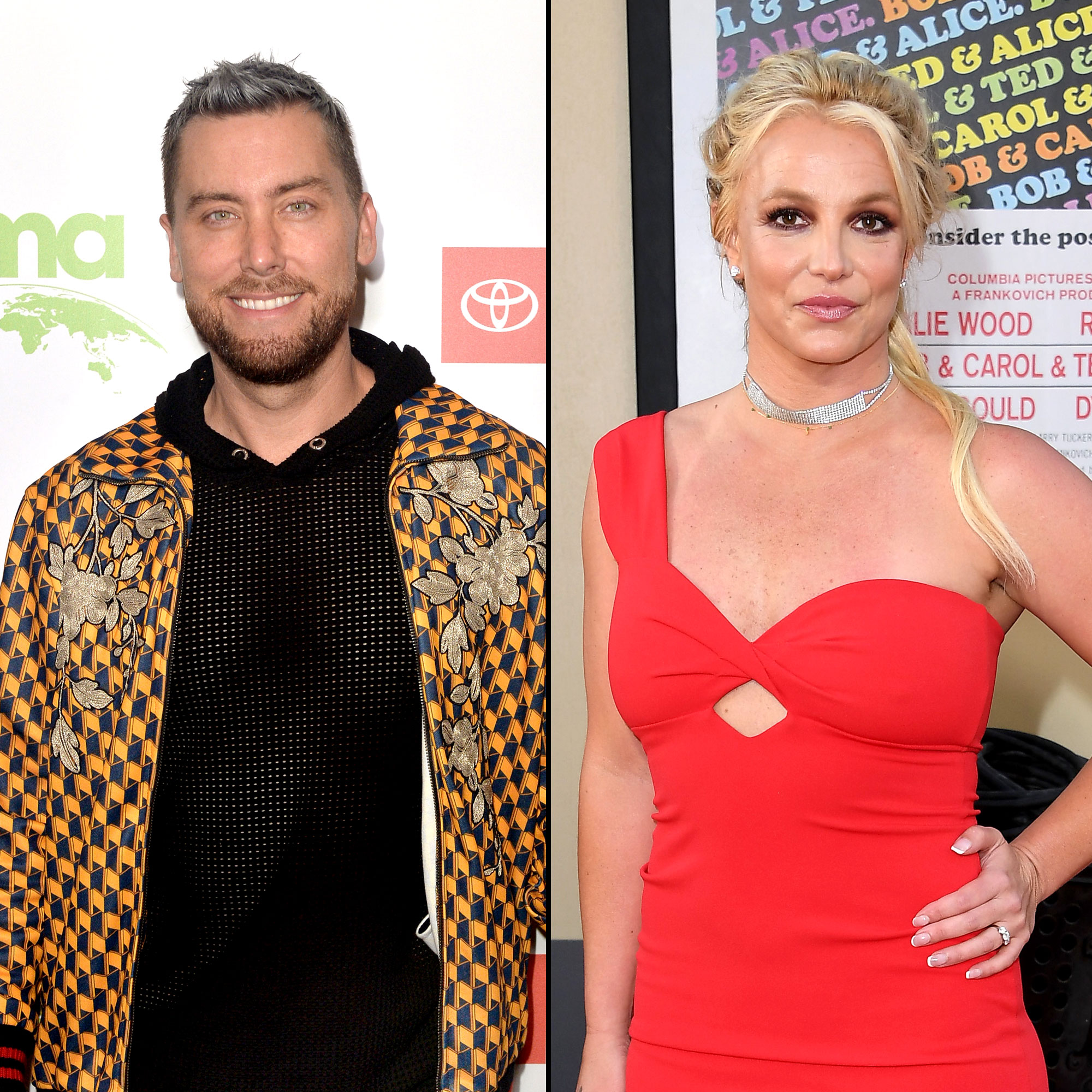 “She started really crying. Like, she was so upset,” Bass continued. “And so, I took her to her room and we were sitting on the bed and she wouldn’t stop crying, so I was like, ‘I’m gay.’ And it made her stop crying.”

When Andy Cohen asked whether Spears, 37, was “sweet and supportive,” the former boybander responded, “Yeah, she chuckled.” 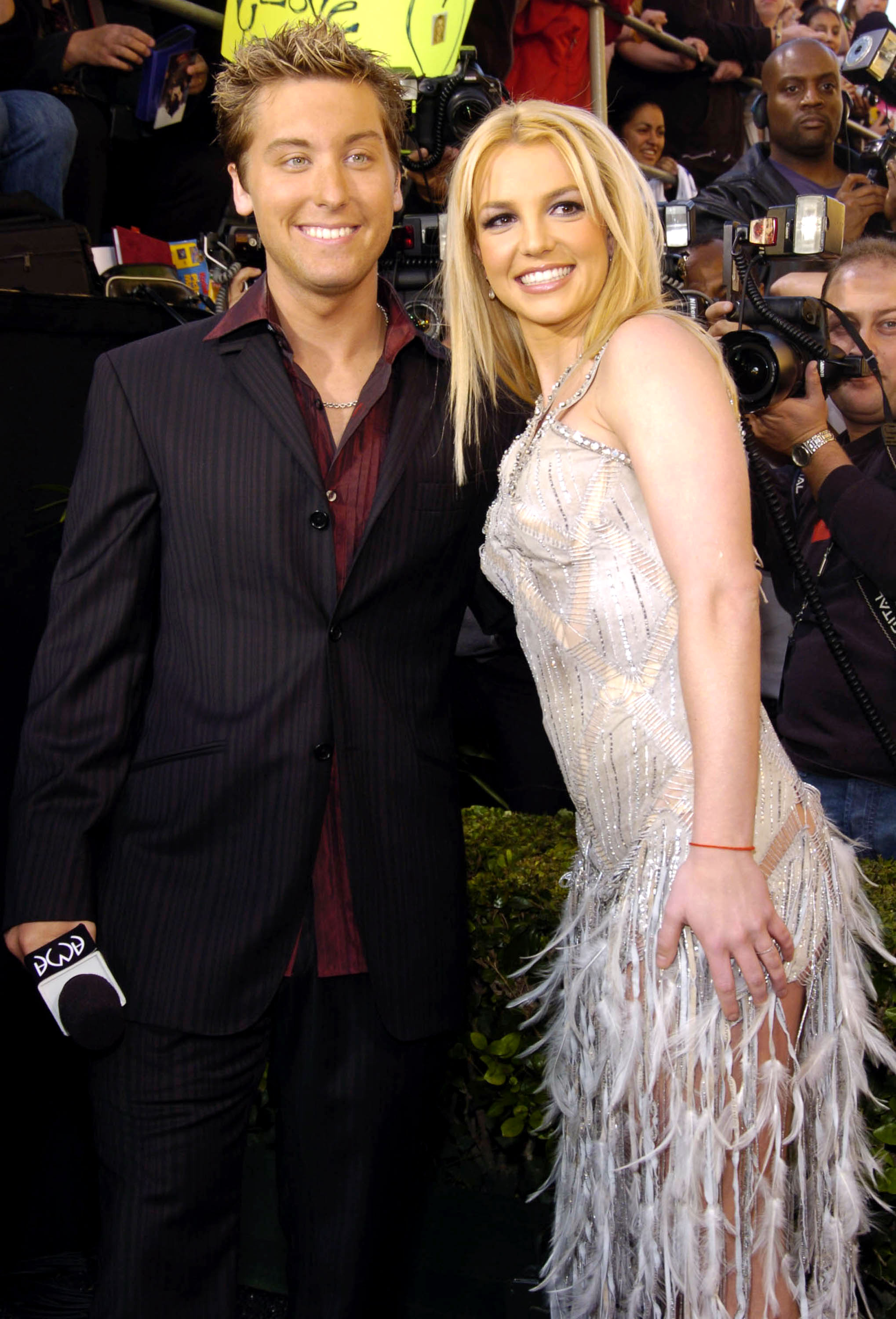 The Princess of Pop and her childhood friend Alexander eloped at A Little White Wedding Chapel in Las Vegas at 5:30 a.m. on January 3, 2004. After a night of partying, they took a lime-green limo to the Clark County Marriage License Bureau to obtain the necessary paperwork before heading over to the famed chapel, where they became husband and wife.

“It was just crazy, man,” Alexander told Access two days later. “We were just looking at each other and said, ‘Let’s do something wild, crazy. Let’s go get married, just for the hell of it.’”

The union was annulled after just 55 hours. “It was me being silly, being rebellious,” the Grammy winner explained to E! News later that year.

Spears went on to tie the knot with backup dancer Kevin Federline in October 2004. They welcomed sons Preston, now 13, and Jayden, now 12, before divorcing in July 2007.

The former Mouseketeer has been dating personal trainer Sam Asghari since late 2016. They made their red carpet debut at the Once Upon a Time in Hollywood premiere on Monday night.

Watch What Happens Live With Andy Cohen airs on Bravo Sundays through Thursdays at 11 p.m. ET.

Related posts:
23/07/2019 Celebrities Comments Off on Lance Bass Came Out to Britney So She’d ‘Stop Crying’ After Vegas Wedding
Lifestyle