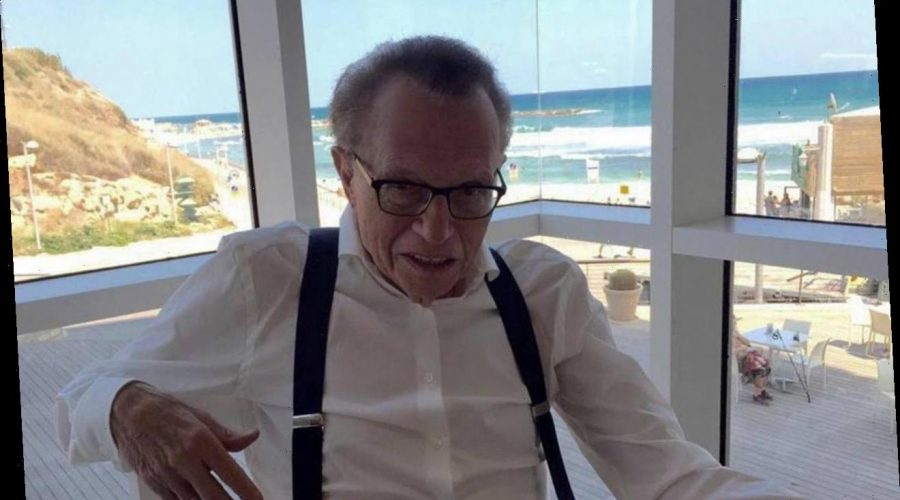 The 87-year-old television host has reportedly been under doctors’ care for more than a week as he has been diagnosed with coronavirus and landed in a hospital.

The beloved newsman has been under doctors’ care in Los Angeles for 10 days and has not been allowed any visitors, according to Roger Friedman’s Showbiz 411.

Further details regarding his condition are currently unknown, but King’s estranged wife, Shawn King, and their two sons are said to be in constant contact with medics to stay up-to-date on his progress.

Representatives for King have yet to comment on the news, but it’s the latest health scare for the TV star, who spent his 87th birthday in hospital after requiring treatment for heart-related issues.

He also previously overcame a heart attack, a stroke, prostate and lung cancer, and diabetes.

The coronavirus diagnosis ended a rough year for King – he mourned the deaths of his son Andy, 65, and daughter Chaia, 51, within days of one another in August (20). Andy suffered a fatal heart attack, while Chaia passed away from lung cancer.

They were his children with his ex-wife Alene Akins.

Following the deaths of his children, the television host said, “Losing them feels so out of order. No parent should have to bury a child.”

“My family and I thank you for your outpouring of kind sentiments and well wishes,” he concluded. “In this moment, we need a little time and privacy to heal. I thank you for respecting that.”