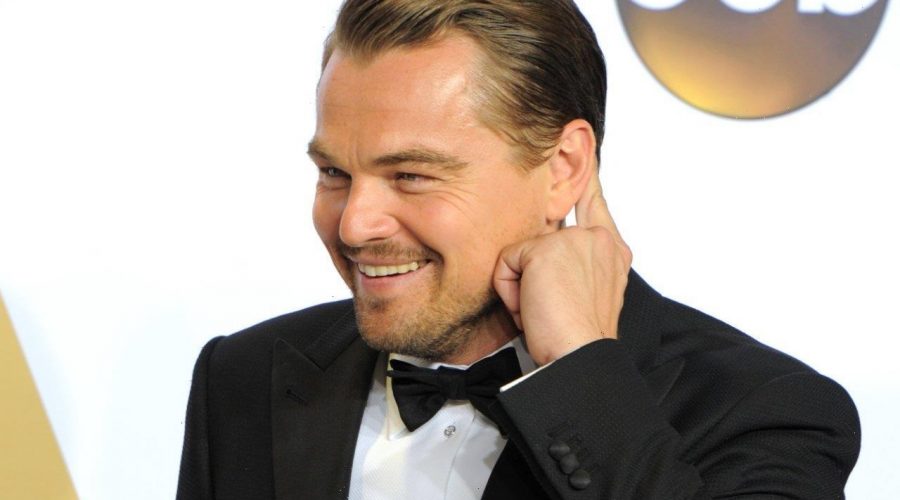 Throwing a party at a private mansion in Beverly Hills, California with A-list guests including LeBron James, Bradley Cooper, Kate Hudson, Mick Jagger and Jamie Foxx, the ‘Titanic’ actor ensures pictures from the bash don’t end up on social media.

AceShowbiz –Leonardo DiCaprio marked his 48th birthday by throwing a party for all his celebrity pals. The Hollywood actor reached the milestone on Friday, November 11, and he celebrated that night by hosting a bash at a private mansion in Beverly Hills, California with a starry guest list that included Bradley Cooper, Kate Hudson, Rebel Wilson, Ashton Kutcher, Sir Mick Jagger and Jamie Foxx.

Also present at the bash were actors Rami Malek, Casey Affleck,Tobey Maguire and Adrien Brody, as well as basketball star LeBron James and his wife, Savannah, sports agent Rich Paul and Leonardo’s parents George DiCaprio and Irmelin Indenbirke. According to TMZ, guests were asked to place their phones into security bags to ensure pictures from the bash didn’t end up on social media.

A source told People.com, “It was a great party with music, drinks and catered food. Everyone seemed to have a great time.” However, despite the star-studded guest list there was apparently no sign of supermodel Gigi Hadid who was linked to the birthday boy in recent weeks.

They were previously pictured together at a party in the Big Apple for New York Fashion Week in September, with a source telling People, “She seems very happy and excited about seeing him. She is attracted to him. He treats her really well. She finds him mature and charming.”

The inside added that dating is not Gigi’s top priority as she wants to focus on being a mum to her daughter Khai, her first child with ex-boyfriend Zayn Malik who was born in September 2020. Gigi and Zayn split the following year.