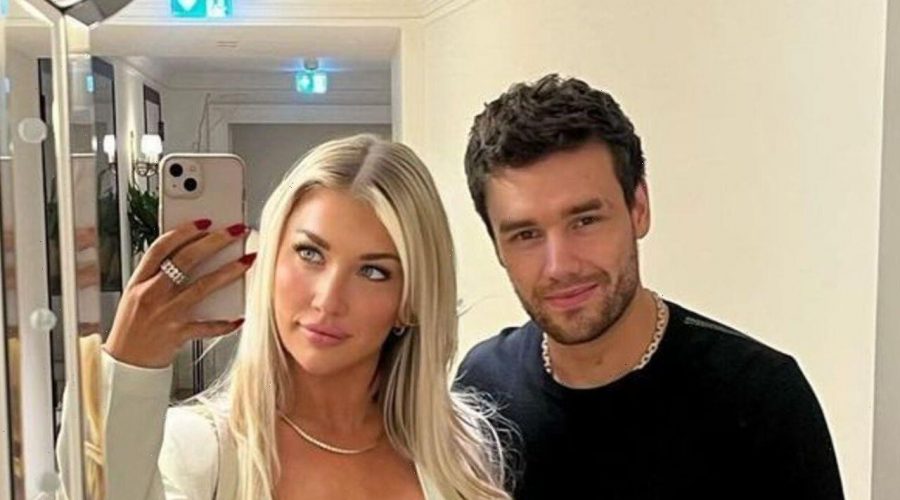 AceShowbiz –Liam Payne has been introduced to Kate Cassidy‘s parents. The “Bedroom Floor” singer has been getting close to the 23-year-old model in recent months and, after a romantic holiday to Rome last month solidified their romance, the former One Direction hunk went to New Jersey earlier this week to be introduced to the blonde beauty’s family.

“Many people thought Kate was going to be another flash in the pan but things have really taken off. He is besotted and couldn’t wait to meet her friends and family. It’s been quite a tough 12 months for him but Kate has helped him get back to his best,” a source told The Sun newspaper’s Bizarre column.

Liam – whose engagement to Maya Henry ended earlier this year – will be dividing the festive season between the US and the UK because, besides spending time with Kate, he wants to be around for his and ex-girlfriend Cheryl Tweedy’s five-year-old son Bear.

The source added, “Liam’s priority is Bear. Cheryl transforms their home into a winter wonderland every year and, with Bear still being young, it’s a magical time for them all. Liam is adamant that he won’t miss out on anything.”

Liam and Kate – who has a British father and had been in the UK for a few months when she met the “Strip That Down” hitmaker – were first pictured together over Halloween weekend in October when they visited London nightspot Inca dressed in costume as Tommy Lee and his ex-wife Pamela Anderson.

A source said at the time, “They are mad about each other. Kate is a wild girl so Liam is definitely in for a fun ride. She is always out in nightclubs and seems to be loving London.”