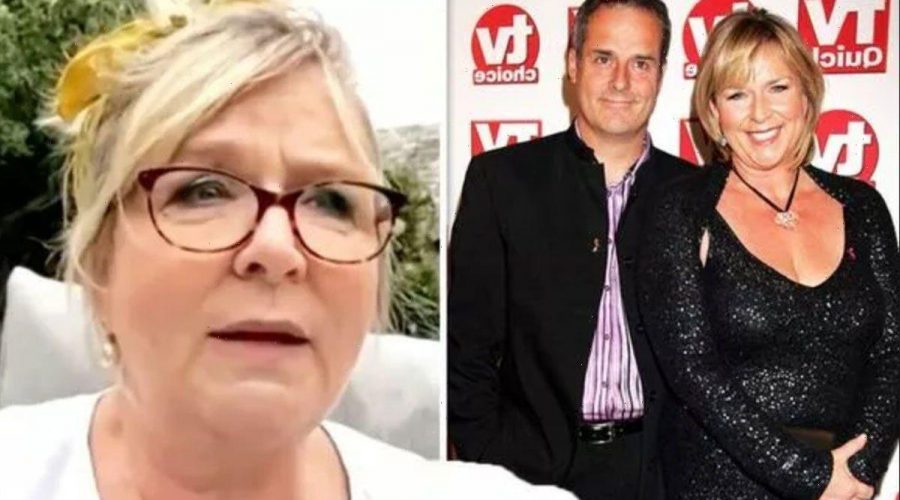 Fern Britton on ‘bouncing back’ from ‘tough couple of years’

Fern Britton, 65, appeared to be in a pensive mood today, as she took to social media to express her anguish at not having a BAFTA on her mantelpiece. The former This Morning host also admitted she was “unlikely” to ever receive a prestigious award from the British Film Academy, before going on to say she felt “s**t”.

On Instagram, Fern typed: “I don’t have a #BAFTA, unlikely to get one, but hugging my cup I think feels better.

“Life is s**t, in varying degrees, right now for all of us, so we must make our pleasure where we can.

“A chat with a stranger, the cat wanting a tickle, a hug. It all adds up to give us hope,” she added optimistically.

It comes as today, the star took part in her local garden show as she presented her homemade lemon curd and freshly plucked apples to a plethora of compliments from her fans. 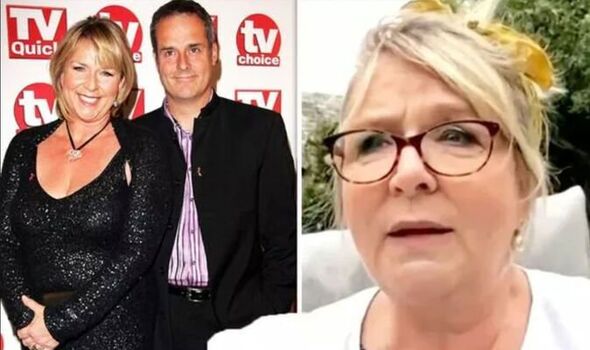 @YbreareyYvonne commented: “Well done Fern! Amazing! We went to the Launceston Show on Thursday and always love the tent with homegrown and homemade goods. My son was very keen to enter his homemade rhubarb gin but missed the deadline. Shame but we will enjoy it!”

@denby_sarah typed: “This time last week, we entered our allotment shield, and one of our trophies was best in the show! So chuffed!”

@G2theY remarked: “Well done you! I have just read one of your books for the first time – Daughters of Cornwall. I loved it! Now which one next..”

Fern previously told how she moved to Cornwall following her and Phil’s split at the start of 2020.

The best-selling author revealed ex Phil remained in their Buckinghamshire home while she moved to start a new life on the coast.

Fern recently said she wishes she could have “persevered” with her marriage with her ex.

She also does not want to “be the poster girl for separation,” after splitting from the This Morning chef following 20 years of marriage.

But Fern has said that she’s enjoying a new chapter in life, having released her latest book, The Good Servant, back in June, writes The Mirror.

She told Prima Magazine: “This new chapter has come at the right time for me. I don’t want to be the poster girl for separation, though, because a lot of people go through the same thing.

“Often, the children leave home and you look at each other and go, ‘Ah, where do we go from here?’ I only wish I was the sort of person who could have persevered through that, but I couldn’t.”

The pair share a daughter, Winnie, 20. Fern is also mum to Grace, 25, and twins Jack and Harry, 28, who she shares with her ex-husband Clive Jones.

Fern said she is not looking at dating right now and urged others to have courage when they feel like they’re at a crossroads in life.

“I haven’t been seeing anyone and nobody has approached me, which is nice, too,” she said.

She said it would be great for someone “lovely” to come along if they didn’t have to live together, but added her life is “pretty bloody perfect” and she is happy with her own company.

Fern added: “If you find yourself in a situation where you’re at a crossroads, have courage. Look into yourself and ask, ‘How do I feel?’.

“If the answer is, ‘Pretty depressed,’ you don’t have to conform just because you think other people want you to. Do it for yourself.”