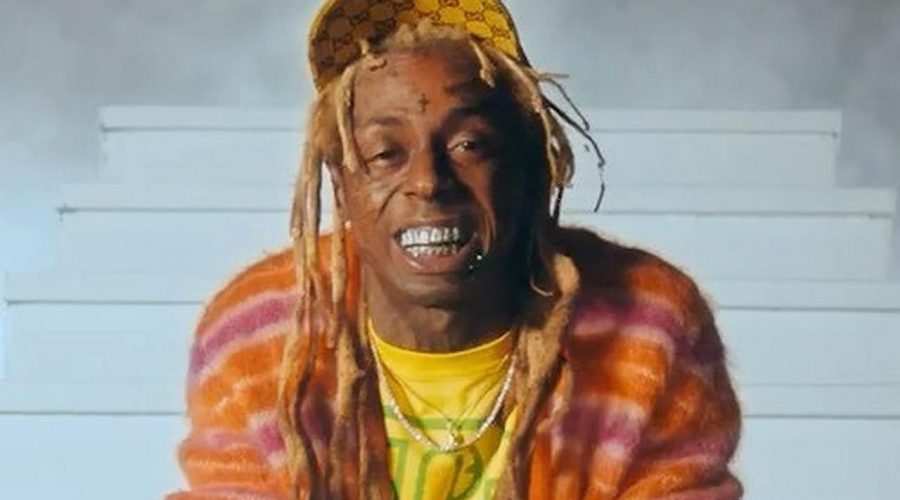 The ‘Lollipop’ hitmaker clarifies rumors that he has tied the knot with girlfriend Denise Bidot when joining former protege Nicki Minaj on her Instagram Live session.

AceShowbiz –Lil Wayne has not tied the knot with his longtime girlfriend, despite a recent tweet that friends interpreted as a marriage announcement.

The “Lollipop” hitmaker, real name Dwayne Carter Jr., had fans convinced he and on-off girlfriend Denise Bidot had finally said “I do” after he tweeted in April (21) that he was the “happiest man alive.”

On Nicki Minaj‘s Instagram Live this week, he clarified he was actually talking about his children and the rap group they’ve formed when the “Super Bass” singer congratulated him on his new marital status.

Riffing on a lyric from an Outkast song, his April tweet read, “Happiest man alive! Today is the beginning of our forever. Forever?? Forever, ever?? FOREVER EVER!!!!! The Carters. (sic)”

“I’m so glad you asked me that,” replied the rapper in explaining the situation. “I did not get married. I said ‘The Carters,’ and girl, that’s my damn sons, that’s my sons’ little name of their little group.”

Adding to the marriage speculation back in April was Wayne’s romantic video of his partner writing their names in the sand while one of his new songs played in the background.