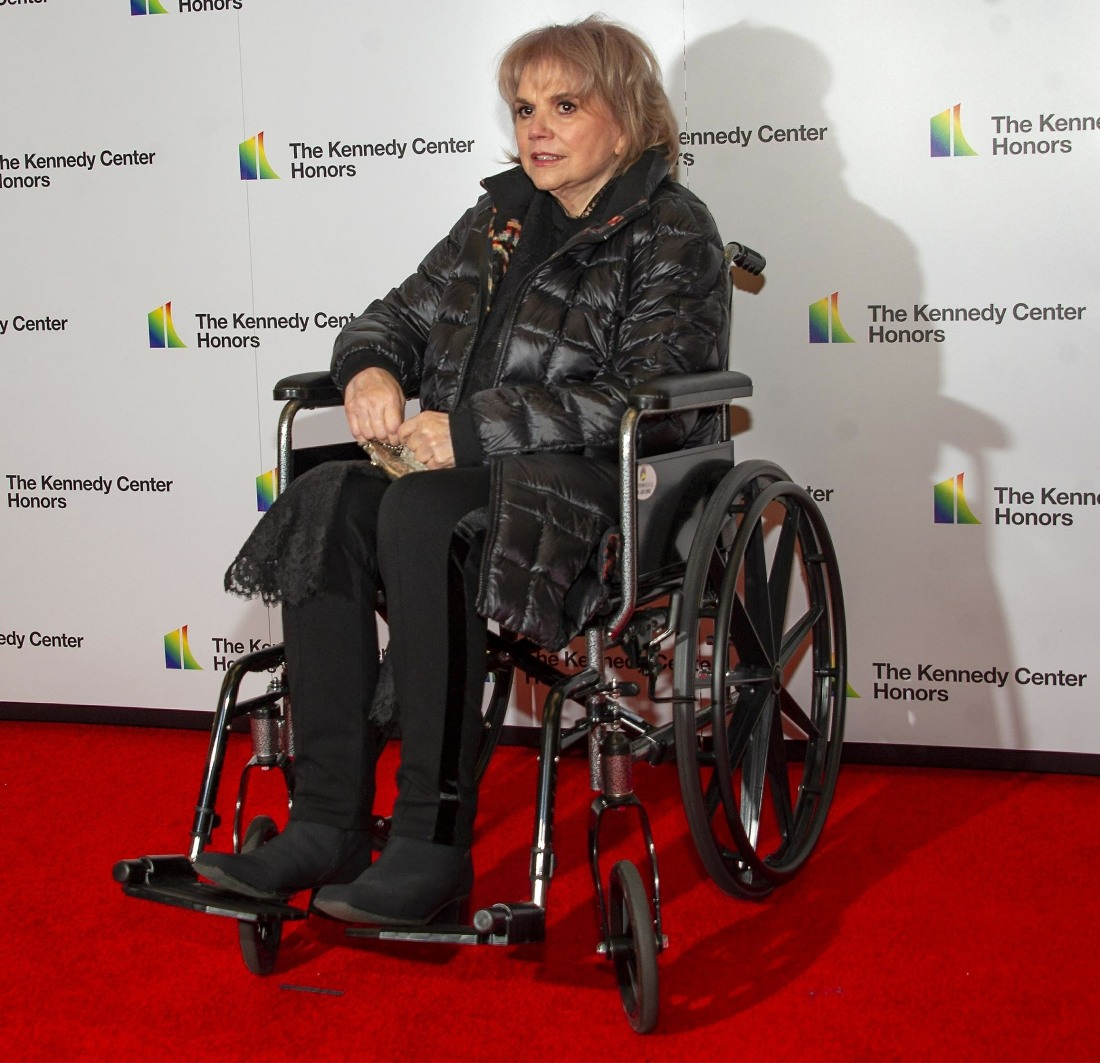 Since Donald Trump is an unhinged moron and a delicate diaper-baby when it comes to being criticized, he is sitting out this year’s Kennedy Center Honors. Since 1978, presidents and first ladies have always attended the annual Kennedy Center Honors. But the Trumps have skipped three years in a row because the Trumps are afraid that some legend of stage, screen or music will use their time on stage to criticize them to their dumb faces. So, it has fallen to the Secretary of State, Mike Pompeo, to properly fete the honorees. Over the weekend, the State Department hosted a dinner for this year’s Kennedy Center Honors recipients ahead. One of the recipients this year is Linda Ronstadt. This is what happened, from Sam Greisman’s Twitter:

At the State Dept. dinner for the Kennedy Center honorees Mike Pompeo wondered aloud when he would be “loved”. Then Linda Ronstadt got up to get laurels, looked the f–ker right in the eye and said “maybe when you stop enabling Donald Trump”. Icon.

Unfortunately for all of, this part of the Kennedy Center Honors rigamarole isn’t televised, because that would have been the perfect GIF, the perfect viral video. We can only hope that she says something similar when she receives her honor at the Kennedy Center. I love it when legends are given an open mic and a chance to speak their mind. But of course, all of the GOP snowflakes are making fun of her for… like, speaking truth to power. Mike Pompeo’s gotta go, along with Pence and Bill Barr and all of these f–king clowns and clown-enablers.

If you’re wondering why Ronstadt is in a wheelchair, it’s because she has a degenerative, Parkinson’s-like disease which affects her ability to walk/run, strum a guitar and sing. 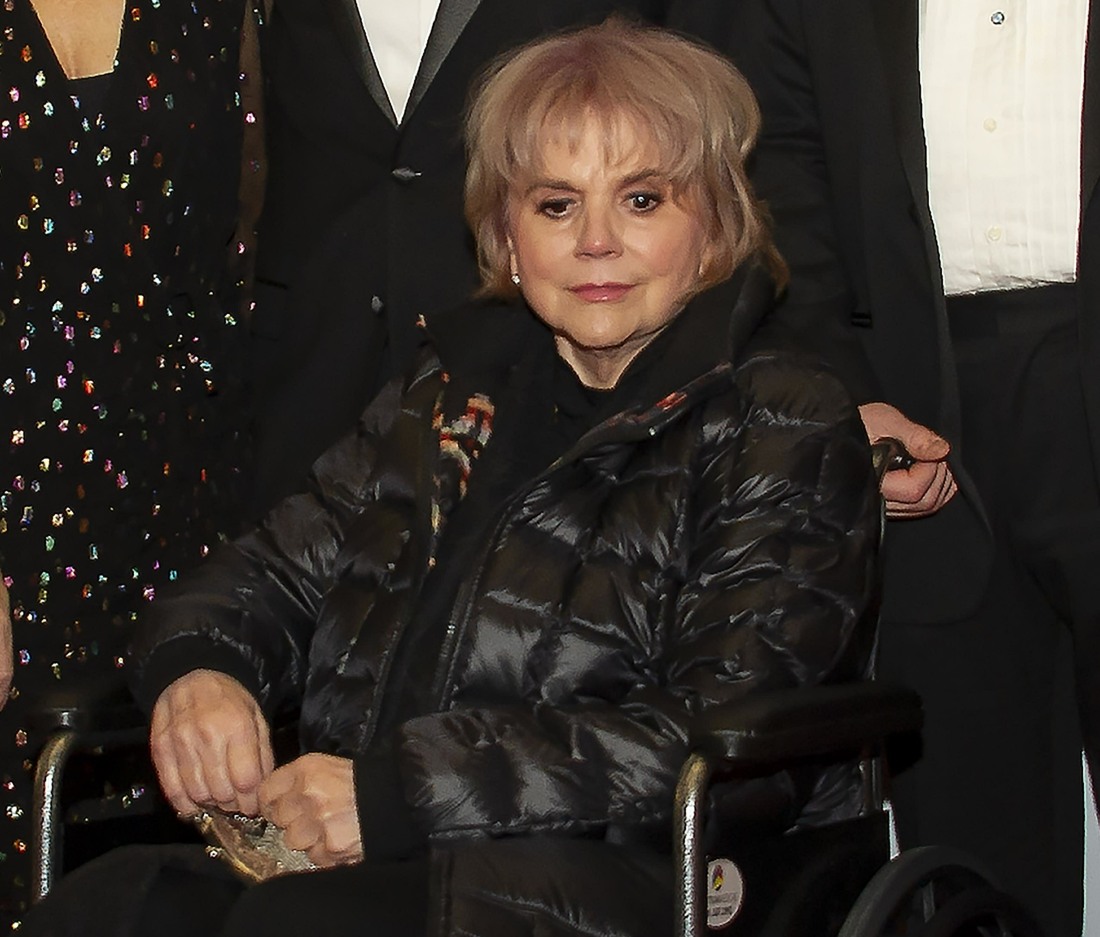 Stephen Mulhern relationships: Who is the Rolling In It presenter currently dating? 10 Supermarket Beauty Buys That Need A Spot In Your Trolley Christina Aguilera Says to ‘Stay Tuned’ in a Teaser Post!