Line of Duty season five, episode six airs tomorrow evening (Sunday, May 5) at 9pm on BBC One. The season five finale will be a special 90-minute long episode, finishing at 10.25pm. In that time, fans are hoping the true identity of H will be revealed. Director, creator and writer Jed Mercurio is known for shocking viewers with his plot twists and it may well be possible H could be someone viewers would never suspect, for example, what if DS Sam Railston (Aiysha Hart) was actually H?

Is Sam H in Line of Duty?

At the moment it is unclear who H actually is in Line of Duty season five.

For the past two seasons of the show, DI Kate Fleming (Vicky McClure) and DS Steve Arnott (Martin Compston) have been attempting to track down H’s true identity.

H is a suspected bent copper, who is the criminal mastermind behind the OCG.

In episode five of Line of Duty season five, it looks like Superintendent Ted Hastings (Adrian Dunbar) is the main suspect after being turned in by his own staff.

The end of the episode saw Hastings continue to plead his innocence.

Many viewers at home are on his side, believing if Hastings was H it would be way too obvious. 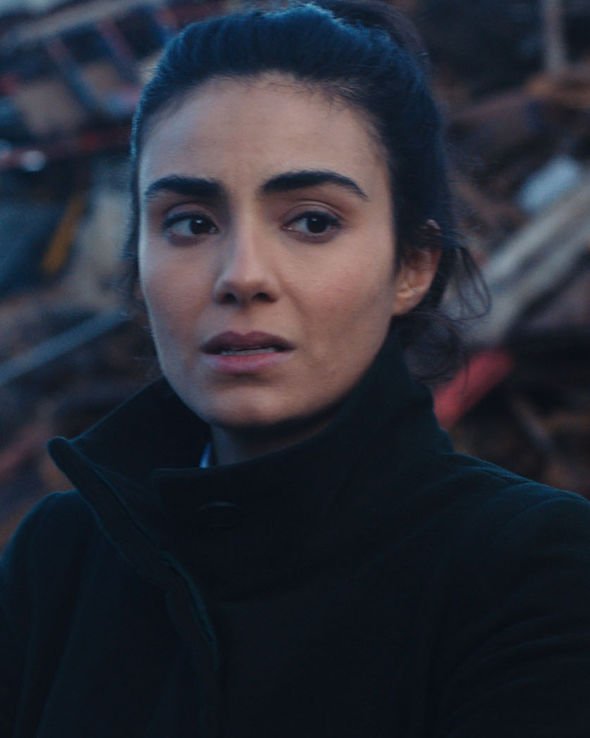 One person who may well be H is DS Sam Railston.

In season five, Sam is trying to rekindle her relationship with Steve but is it possible she is only getting close to him to protect her position as the leader of the OCG?

Her ex-boyfriend Steve had been working closely with John Corbett (Stephen Graham) who had infiltrated the OCG and was adamant there was a corrupt officer at the top known as “H”.

If Sam remains close to her former flame Steve, he is likely to share details of AC-12’s investigation into the OCG with her and their progress on tracking down H.

Hargreaves was killed in episode five, wearing a balaclava in the botched Eastfields Depot raid.

Is it possible Sam was also working with Hargreaves as part of the OCG? 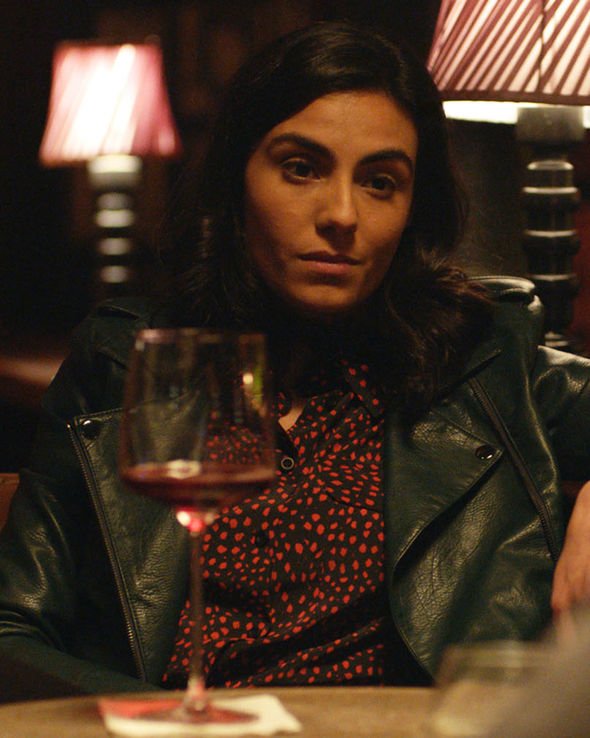 Viewers will have to wait until tonight to find out if the identity of H will actually be revealed.

The three main suspects according to the majority of bookmakers are Gill Biggeloe, Kate Fleming and Ted Hastings.

Gill Biggeloe is at odds of 2/1 at Ladbrokes followed by Kate Fleming at 3/1 and Ted Hastings at 4/1. 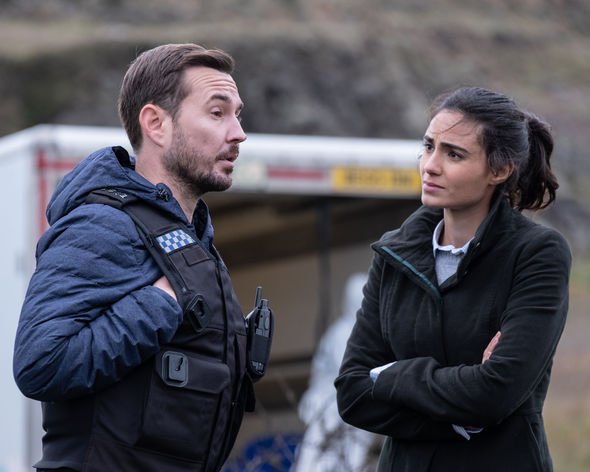 H is the name given to the suspected corrupt police officer leading the OCG.

At the end of season three, Matthew Dot Cotton (Craig Parkinson) revealed the first initial of the senior police officer leading the OCG.

He blinked at the letter H, sending AC-12 into a search for who H could possibly be.

Viewers have been offering their theories on Twitter, with many believing Dot died before he could reach the letter G and legal counsel Gill Biggeloe is in fact H.

Others are starting to suspect literally anyone could be H, including DDC Andrea Wise, Steve Arnott and Kate Fleming.

Professor Elizabeth Yardley, Director of the Centre for Applied Criminology at Birmingham City University offered her insight into who H could possibly be.

She said: “Another interesting fact about the letter H is that when you explore the earliest recorded alphabets, letters were often used to symbolise or depict something they represent.

“Apparently, according to scholars of Proto-Semitic language, the letter H was also the word for fence, given that it resembles part of a fence.

“Fence is also the word for someone who buys goods they know to be stolen in order to sell them for profit. Given DCS Hargreaves’ involvement in the raid at Eastfield Police Storage Facility, maybe he was ‘H’ after all.

Line of Duty season 5 concludes Sunday, May 5 at 9pm on BBC One