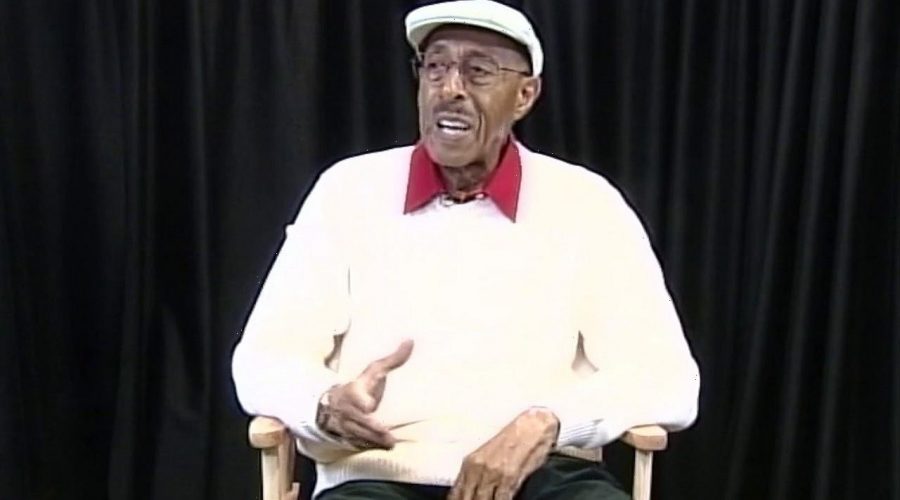 The drummer who played with Little Richard and many other iconic musicians in the 1950s has passed away at the age of 86 in hospice care following as a struggle with brain disorder.

His daughter Queenie Connor Sonnefeld told the Associated Press that he had died peacefully in his sleep in his hospice in Glendale, California. He had been in the hospice due to suffering from the brain disorder normal pressure hydrocephalus.

Connor was most famous for establishing song Keep-A-Knockin‘s “choo choo” style of drumming, as well as performing with Little Richard’s backup band The Upsetters in the rock and roll movies “The Girl Can’t Help It“, “Mister Rock and Roll“, and “Don’t Knock the Rock“.

He also performed with stars including Sam Cooke, James Brown, and Jackie Wilson until retiring from music. He went on to become a security guard at Los Angeles radio station KROQ-FM.

Connor is survived by wife Zenaida Connor, his daughter, his son-in-law Joe Sonnefeld and his granddaughter, Viviana.

He was inducted into the Louisiana Music Hall of Fame in 2010.

“He was one of those drummers that was a bricklayer of creating that rock ‘n’ roll genre,” his daughter said. “He played behind so many legendary musicians in the 1950s. He was a loving grandfather and was very proud of his family and took a lot of pride in his contributions to rock ‘n’ roll.”

Meanwhile, longtime KROQ air personality Kat Corbett recalled, “Every day I went in the studio, I’d ask Charles for a story [about] growing up in New Orleans, what it was like for Black musicians playing for white audiences, the ladies… oh, he loved the ladies. He was truly one of a kind.”