LIVERPOOL fans have voted their stunning victory over Barcelona as better than their magical Champions League final victory in Istanbul.

Jurgen Klopp's side produced a thrilling display to beat Barca 4-0 on Tuesday night to book a place in the European Cup final for the second successive year. 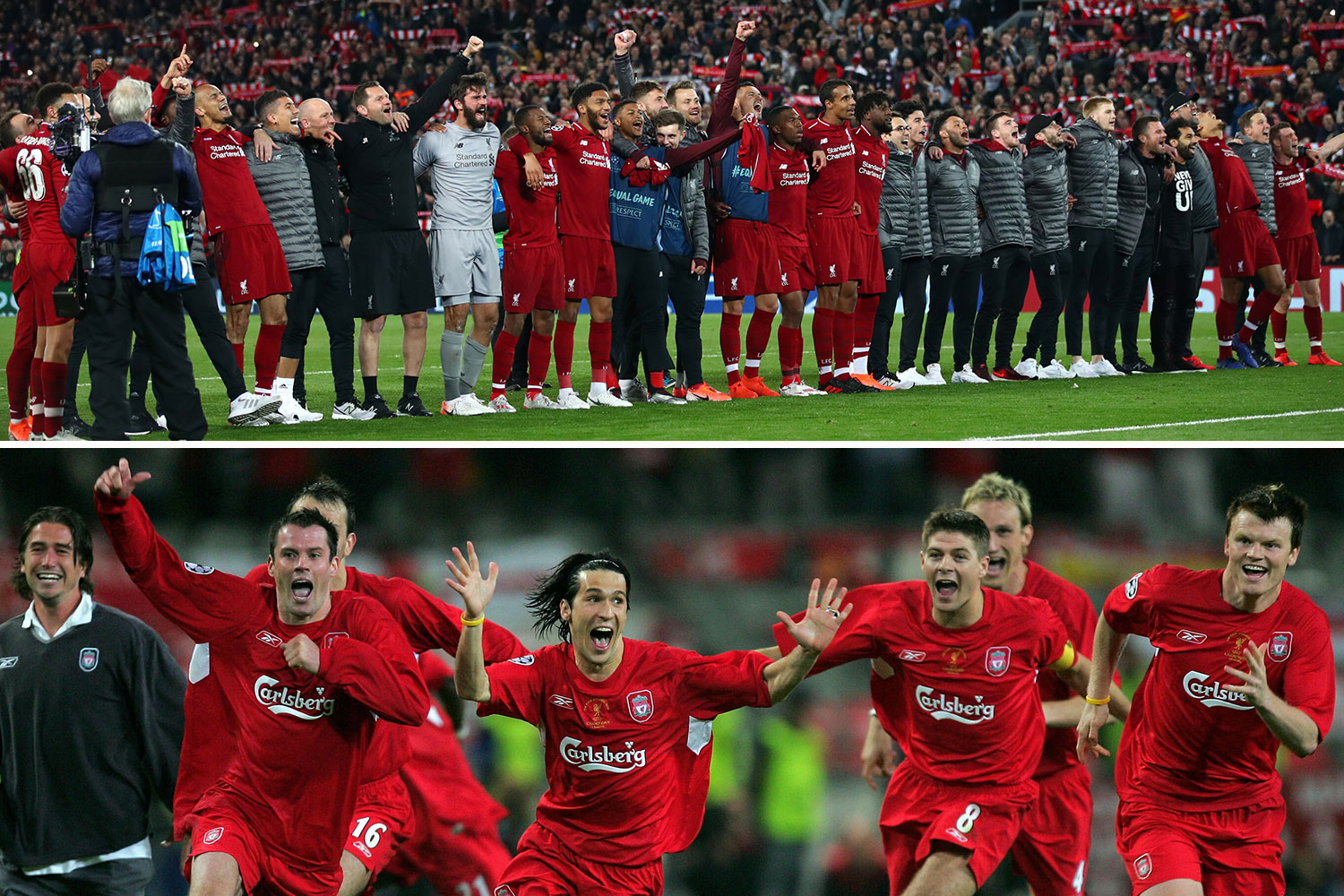 In doing so they overturned a 3-0 deficit from the first leg in the Nou Camp, coming through a tie when everyone had written them off.

And in SunSport's exclusive Voice of the Fans poll voted for only by Liverpool supporters, they rank it the greatest night in the club's history.

Until now the thrilling Champions League Final triumph against AC Milan in 2005 has been regarded as the greatest night ever experienced by Liverpool.

Rafa Benitez's side had gone into the match optimistic about securing their fifth European title against the Italian giants.

But those dreams looked to have bone up in smoke as Milan stormed into a 3-0 lead by half-time to place one hand on the trophy.

What followed in the second-half went down in folklore as Steven Gerrard's header set the side up for an amazing fight-back which forced extra-time and then penalties.

Ultimately Milan were found wanting from the spot as Andrea Pirlo and Andriy Shevchenko fluffed their penalties to spark jubilation among the thousands who had made the long trip to Istanbul to watch the final.

The incidents of that day have even gone on to inspire a play and a film, but now it appears for some Reds fans it has been usurped.

In our poll, we asked which was the greatest Champions League comeback, Milan or Barcelona.

And, perhaps surprisingly given a trophy was on the line in 2005, 57 per cent of the Liverpool fans voted for Tuesday night's stunning win at Anfield.