The Essex babe first rose to fame as the youngest-ever winner of the popular ITV song competition.

Louisa Johnson was just 17 years old when she landed the X Factor crown with her hit song Forever Young.

She was immediately signed to Simon Cowell’s record label Syco, though last year she parted ways with the entertainment company, opting instead to work with the Ministry of Sound.

With over 906,000 Instagram followers and counting, her star profile has continued to steadily grow after her appearance on the show.

Now aged 21, the blonde beauty has had a few years to reflect on her time in the spotlight after competing in the singing contest.

According to the Sun, the Tears hitmaker struggled with the transition back to normal life after filming wrapped.

She said: “I had just been on this show and it was amazing and there was all this glitz and glam – then you just go back home and you’re working on stuff but you’re going back to your mum and dad and it’s just like, ‘Oh’.

“You leave exhausted and tired.” 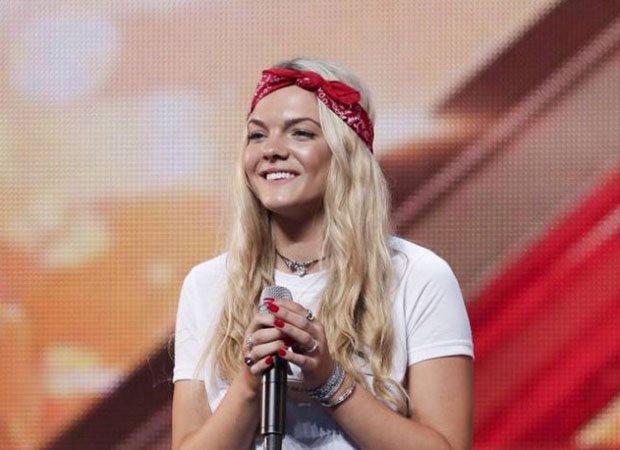 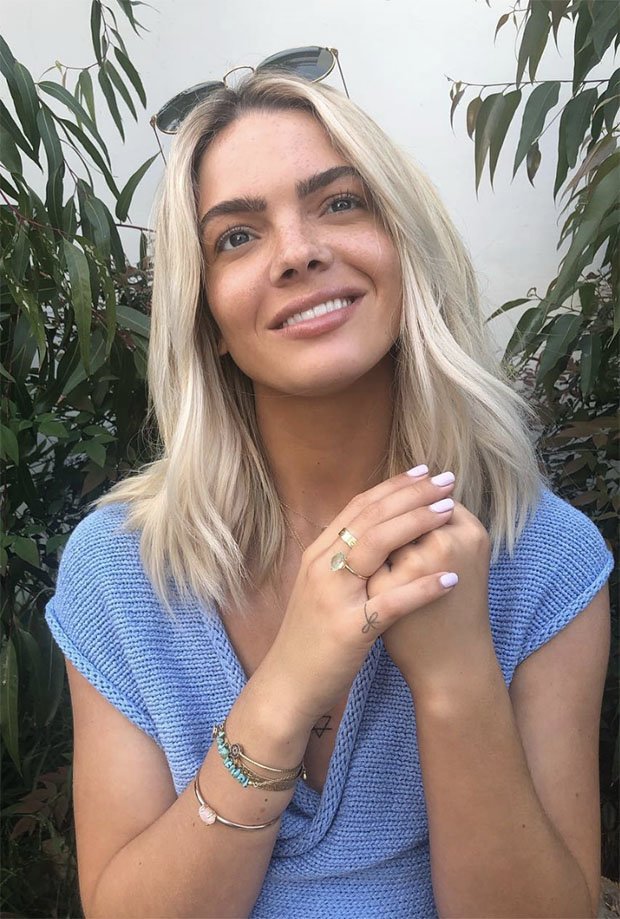 She also commented that she remembered the time as being “not being that good, to be honest” after she nabbed first place.

Louisa added: “The whole time for me was just the most weird, amazing, crazy, f****d-up experience I’ve ever been involved with in my entire life.”

Speaking about her appearance on the show in 2011, the 26-year-old revealed that each of the Little Mix bandmates struggled to adjust to their newfound fame.

Speaking to Metro, she said: “‘I think it is a bit of a shocker, especially for us girls we were only 18 or 19 when we first got thrown into the industry and it is a lot to handle.” 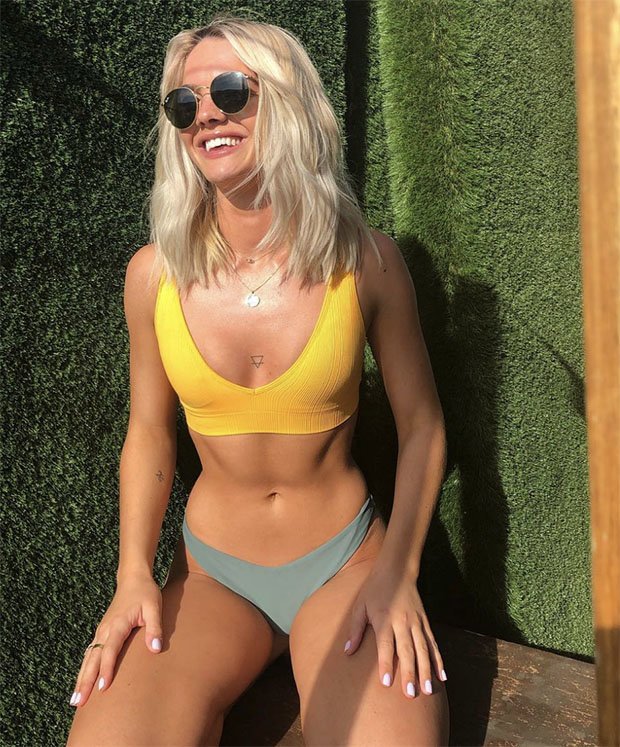 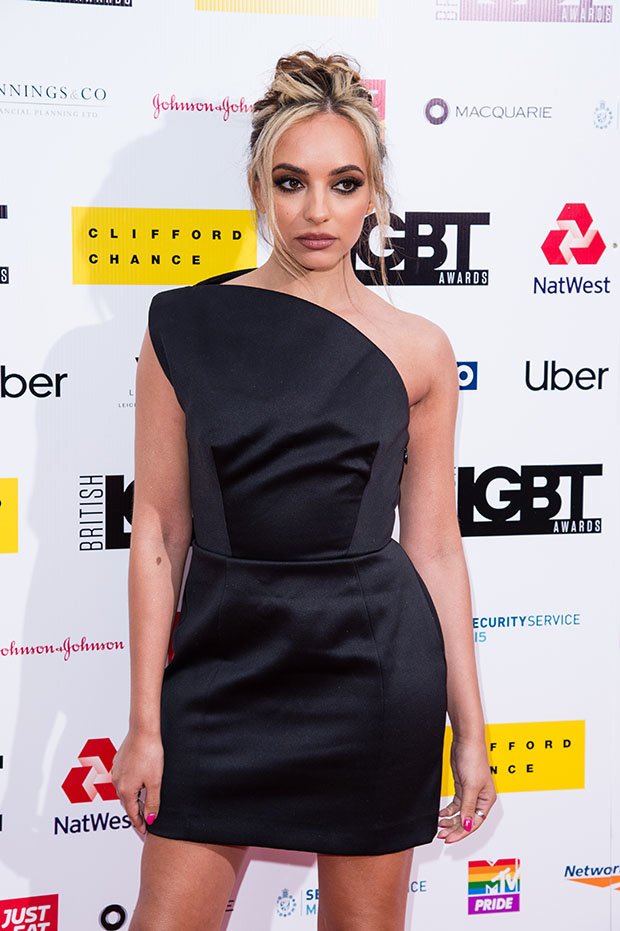 Before continuing: “Maybe there could be a bit more in place for mental health. We all have suffered in one way. It’s a tough one but a bit more could be done about it.”

Recent weeks have seen a growing conversation around reality television and mental health.

After a guest who had recently appeared on The Jeremy Kyle Show was found dead last week, the show was permanently cancelled.

More and more reality TV celebs have come forward and bravely opened up about their experiences in the industry, calling for producers to implement a stronger system of support.