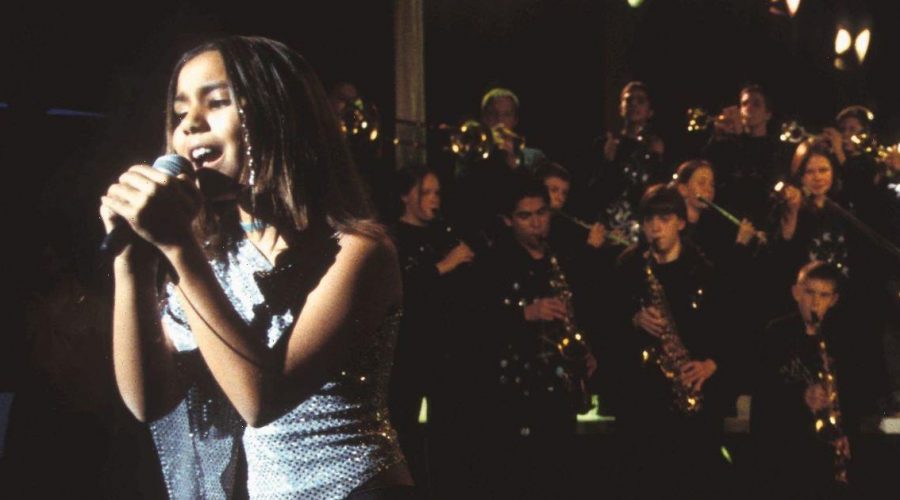 Love Actually star Olivia Olson has revealed the true cost of fame as she opened up about how her role in the classic Christmas film very nearly caused “a mental breakdown”.

However while many viewers loved her performance, her fame didn’t come without its critics, with the young star, who was aged just 11 years old at the time, forced to endure cruel comments about her weight.

In a new interview, Olivia said: “I thank my parents for being such a support system, because it's kind of a miracle I didn't have a mental breakdown.”

Speaking to The Sun, she continued: “The auditioning process is constant rejection and at that age, having casting directors saying literally to your face, when you are 12 years old, “Oh, we would like you if only you dropped 10lbs', it's like, ‘What?”

The pressures of fame also began to affect Olivia’s schoolwork too, as she was constantly outcast by her peers and picked on by a classmate for being “famous.”

After such a negative experience, Olivia turned her attention towards voice-acting, as she felt physical appearance held less importance.

Her career has only gone from strength to strength since making the transition into VA work, with starring roles in Phineas and Ferb, Steven Universe, as well as Adventure Time.

Alongside acting, Olivia has also continued to pursue her interest in music, with the star even releasing multiple albums, as well as performing in the celebrity edition of The X Factor.

Since its release in 2003, Love Actually has become something of a cult classic, with many households around the country eagerly sitting down to watch the romantic comedy every festive season.

Featuring a star studded ensemble cast that included Hollywood heavyweights such as Emma Thompson, Keira Knightley, Chiwetel Ejiofor and the late, great Alan Rickman, the film explored the interweaving stories of several different relationships in the run up to Christmas Day.

Speaking to Diane Sawyer during a recent ABC special on the movie’s enduring appeal, Olivia reflected on her time in the the film with fondness.

“I mean, when I look back at it, I'm really proud that I was part of something so massive,' Olivia said.

“Every Christmas, I get the calls and the texts. "Hey, look what I'm watching." I think it's grown so much and it's become such this, like, nostalgic piece of our holidays,” she added.

Although it was a double edged sword, Olivia admitted herself she was grateful for her part in the film and even revealed that she still had one of the original scripts signed by the entire cast.