The popular reality show has always remained tight-lipped about their line-up until the contestants appear on Love Island.

However, it seems this year, one could have been revealed weeks before the show.

Megan Barton Hanson’s trainer, Matt Fiddes, has teased he knows who the latest contestant is – and he’s now working with her.

Sharing a snap with Kobi Cole, who was also Miss Great Britain 2018/2019, he hinted she was joining the line-up.

“Ahh so exciting! Not long now”

Posting a video of him with the brunette beauty, he wrote: “What is she getting in shape for? Training hard with Miss GB, she’s in amazing shape and working so hard.

“Single and fully dedicated to her goals.”

She responded: “Ahh so exciting! Not long now.”

He added: “[I’ll] be glad when you’re out of the country, I get a little break,” he also added an additional comment with two palm trees. 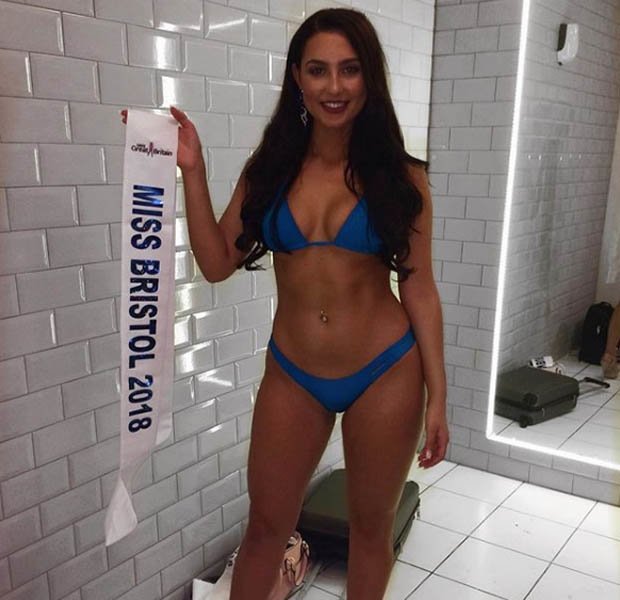 As fans started coming up with their own ideas as to what was going on, one user wrote: “Are you going into Love Island?”

While another simply questioned: “Love Island?”

Despite speculation, she still hasn’t confirmed whether she’s going on the show – but fans are hoping they’ll see her on the screen.

The show is set to restart on June 3 on ITV2, and they’re yet to release the official line-up. 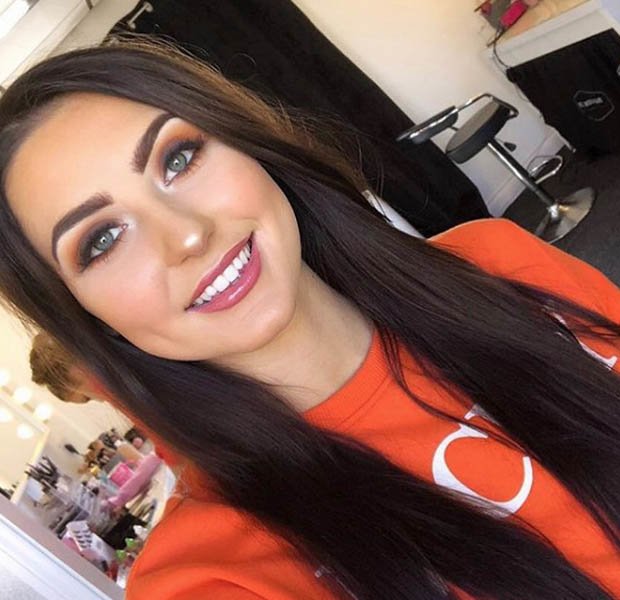 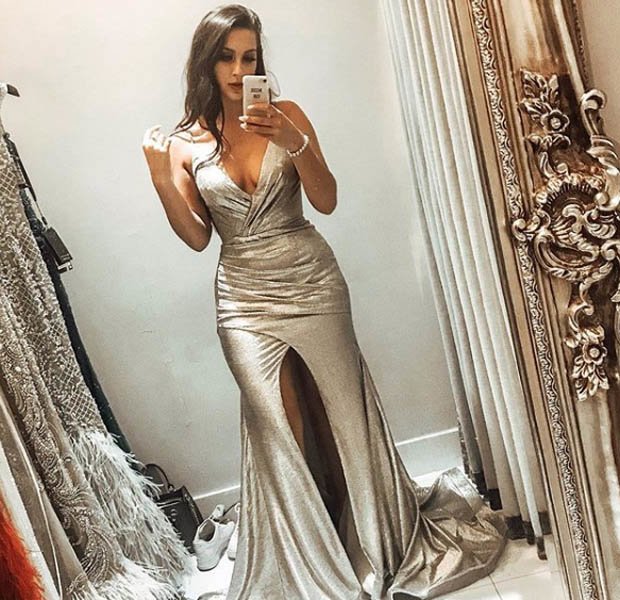 Jack and Dani managed to get all the way to the final and take home the crown and £50,000 prize money.

However, the pair soon split and called time on their romance last month, for the second time, after they took a break in December.

19/05/2019 Celebrities Comments Off on Love Island contestant REVEALED weeks before heading into the villa?
Lifestyle