Only days ago we got a glimpse of Caroline Flack’s River Island clothing line.

Posing up a storm in a shoot for the fashion brand, the 39-year-old Love Island host ramped up the sex appeal in skimpy slip dresses, minimalist denim and eye-popping animal print.

Last night the blonde bombshell rocked up to her collection’s launch at The Ivy Soho Brasserie looking equally ravishing.

Oozing every ounce of beauty, an excited looking Caroline let her golden locks fall loosely around her shoulders.

Opting for glam aplenty, Ms Flack went all out on her makeup look.

Making her luscious lips stand out from the crowd, she painted them in a striking red shade. 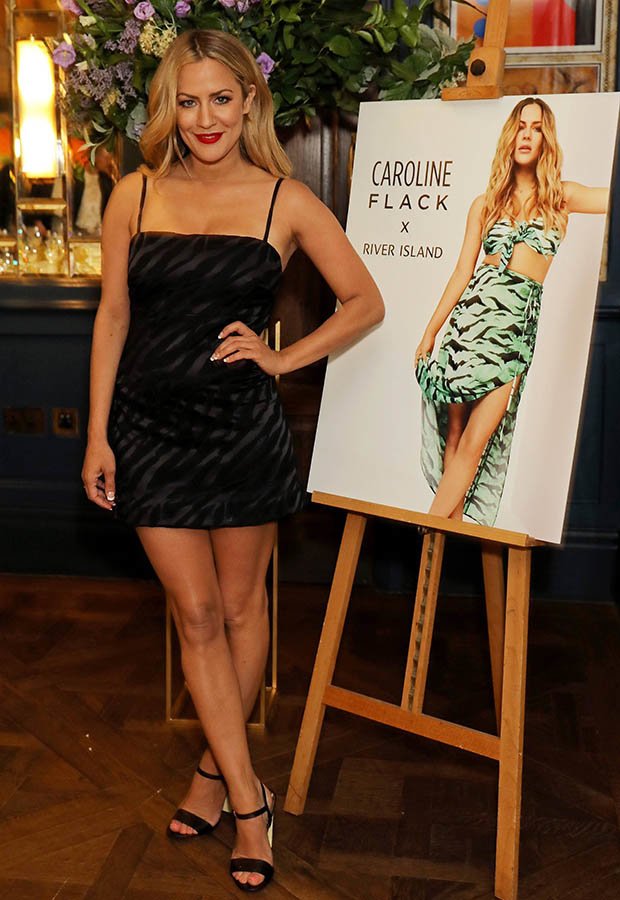 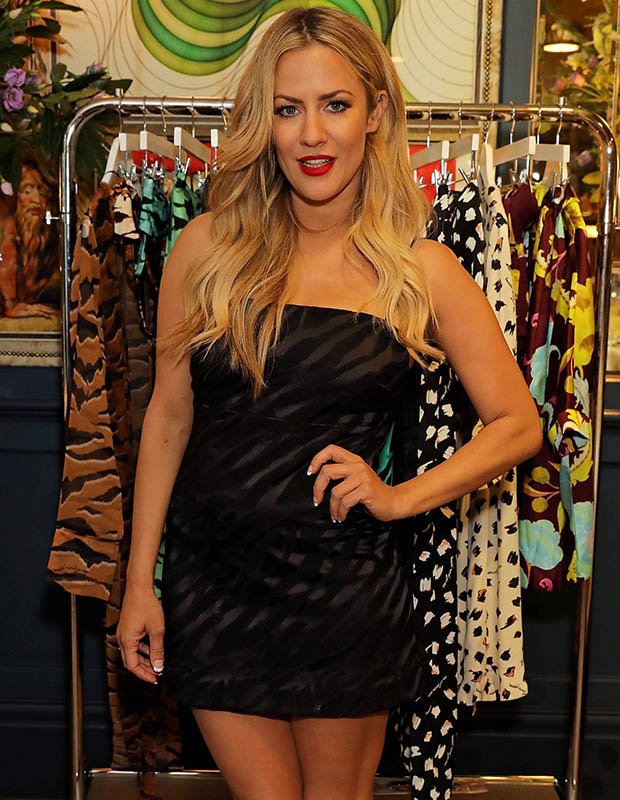 She finished off with a simple splash of mascara and a dash of bold eyeliner.

With Love Island just days away, she was given plenty of support by her witty co-star and voiceover of the show Iain Stirling, as he posed with her in a set of playful photos at the event.

The London-born lass told The Metro: “Reality TV shouldn’t be made to be a scapegoat. 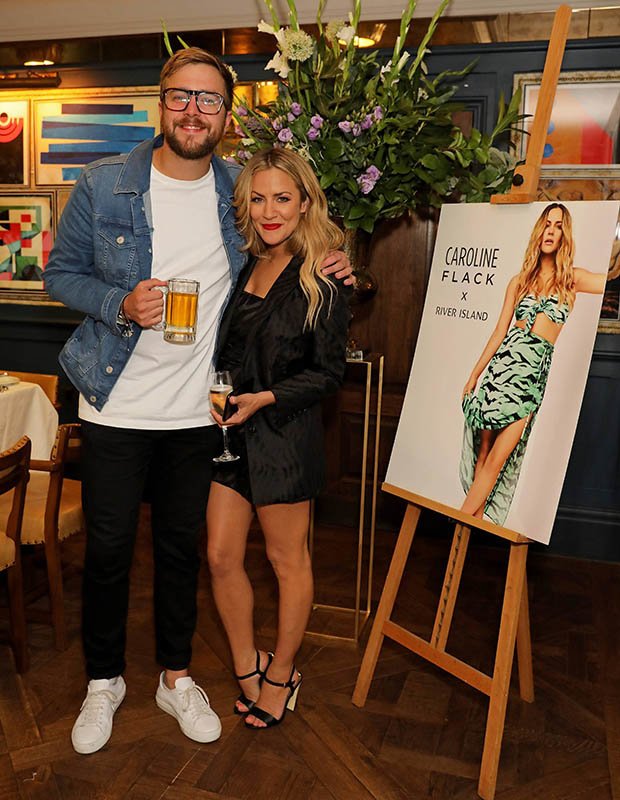 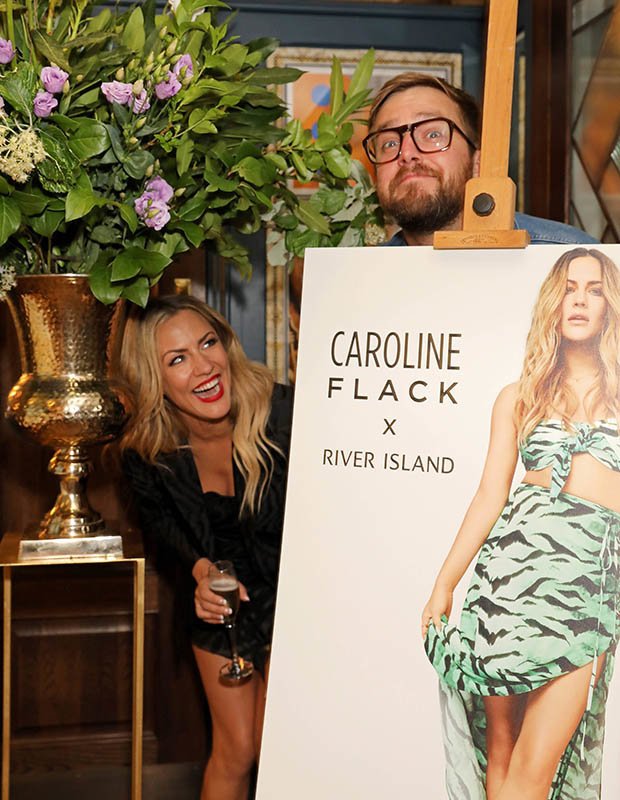 “This is about young singletons having fun, getting to know each other in an amazing villa in the Spanish sun.”

She also opened up that the contestants are given care before and after their time in the villa and suggested the “issues go much further than the ITV2 dating show”.

After criticism producers have revamped their aftercare package, offering the reality TV stars social media and financial training and psychological help for 14 months after the show ends.