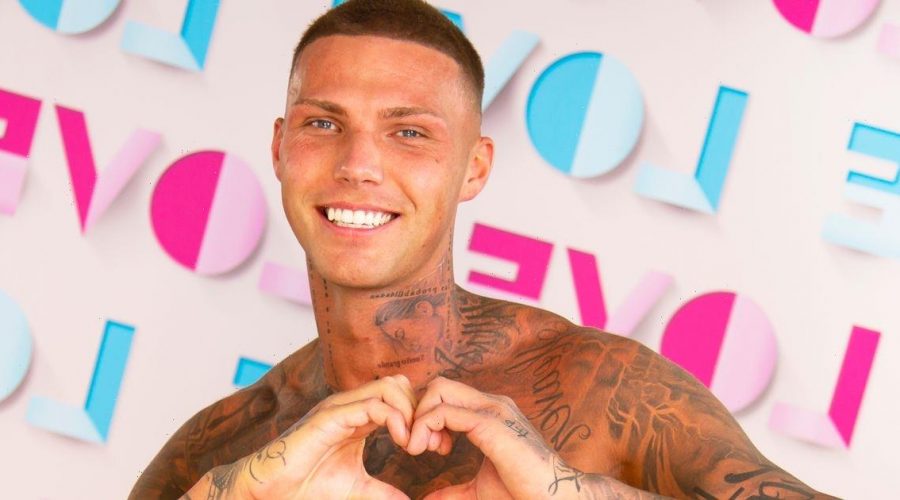 Love Island bombshell Danny Bibby has apologised for using an "inappropriate remark" in a historic post on his Instagram feed.

The 25 year old was seen on the hit ITV2 show for the first time on Thursday night as he sat down for a date with Kaz Kamwi.

However, shortly after he was unveiled as the latest arrival, fans of the show were horrified to find the N-word in a comment on his social media page.

Danny posted an image of himself on holiday in November 2019 wearing a white shirt covered in a leaf print.

A friend of Danny's commented: "Champ," alongside a fist emoji underneath the photo, with Danny replying: "my n****".

One viewer commented: "I would take this down," with the person running Danny's account seemingly agreeing, and removing the comment.

Now, a Love Island representative has issued a statement from Danny to OK!.

They said: "Earlier today we raised our concerns with Danny regarding a historic social media post."

His statement then reads: "I'd like to take the time to apologise to anyone that may have taken offence to my inappropriate remark.

"'I never meant anything malicious by this comment at all. I am not a racist person and it's unacceptable language and ignorant. I meant no offence and feel like I have really learnt from my mistakes and will never use that word again.

"'I am a kind loving person and hopefully you get to see that in the show.'"

Earlier in the day, Danny's dad defended his son with a statement that read: "Danny does not have a racist bone in his body and there were no racist intentions to this post.

"Although it was not done maliciously, it was a mistake. I absolutely apologise on his behalf for the offence this wording may have caused. That would never have been his intention."

However, viewers descended onto the comments section of the image urging bosses of the dating show to remove Danny.

"You cannot hide from screenshots. Nothing screams I'm in it for the money like a quick dirty delete when you've been caught out."

For all your updates on Love Island and Danny Bibby, sign up to our Factor 50 newsletter.