As Love Island gears up to launch its fifth series on June 3, it’s clear that a lot has happened since Season One first aired back in 2015.

In the latest turn of events, original housemate Hannah Elizabeth has announced she’s about to become a mum.

The 29-year-old appeared on the first season of the reality show, where she was proposed to by TOWIE star Jon Clark in the villa.

Though their on-screen romance fizzled out once filming wrapped, the Scouse lass found love once again in Youtube star George Andretti.

The lovebirds made things official last year when Hannah revealed over Instagram that George had popped the question.

With an engagement under their belts, the couple have taken things to the next level, and are now expecting their first child together.

Taken from the side, the sultry snaps showed that her baby bump was in full bloom.

Captioned, “Baby Momma”, the former Playboy model made it clear to her 395,000 followers that she couldn’t wait to become a mum. 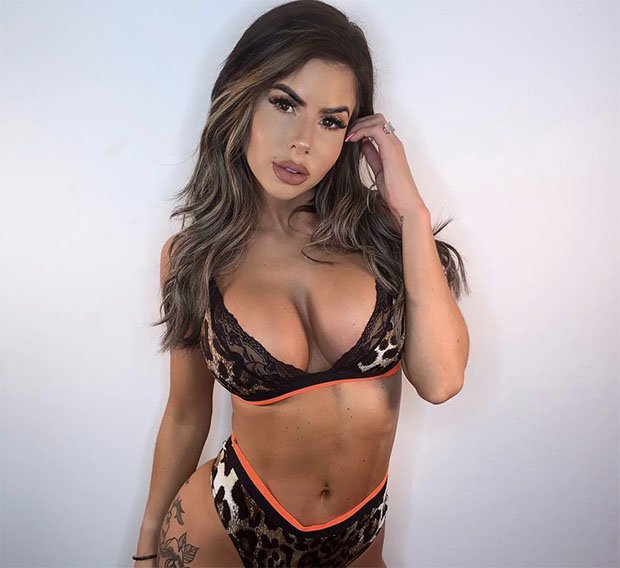 A bevvy of British reality TV stars emerged from the woodworks to congratulate the parents-to-be, spanning from TOWIE to Geordie Shore. 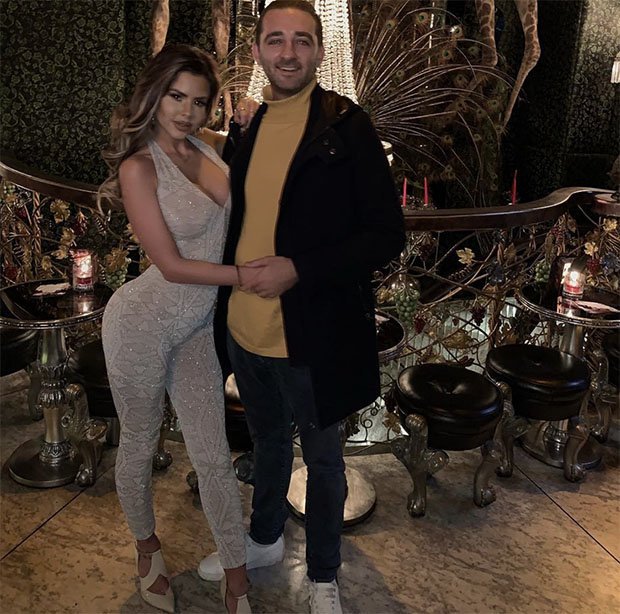 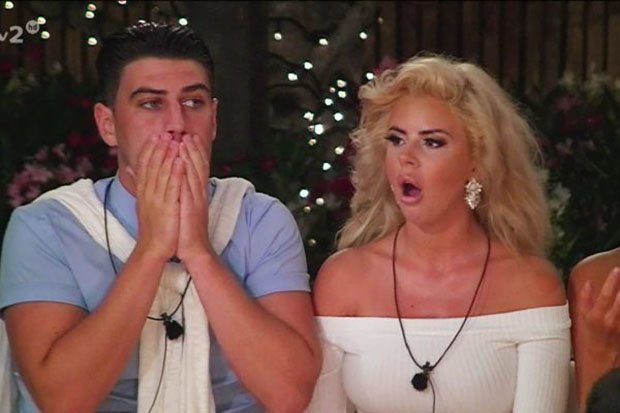 Her fiancé George seemed just as smitten by the idea of parenthood, taking to his own Instagram account to spread the good news.

His post read: “The secret is out and I’m so happy and grateful not long now and thank you, everyone, for your kind messages.”

Just last week it was revealed that another Love Island star was expecting, as series three couple Jessica Shears and Dom Lever revealed that they were parents-to-be.

The loved-up couple took to social media to break the news, using a selection of sweet sonograms to get their message across to their followers.