Just months after she announced her split from Josh Denzel, Kaz Crossley has moved on to another Love Islander Theo Campbell.

On Wednesday night, the stunning Love Island star was packing on the PDA with Theo, who starred in the series the year before Kaz. 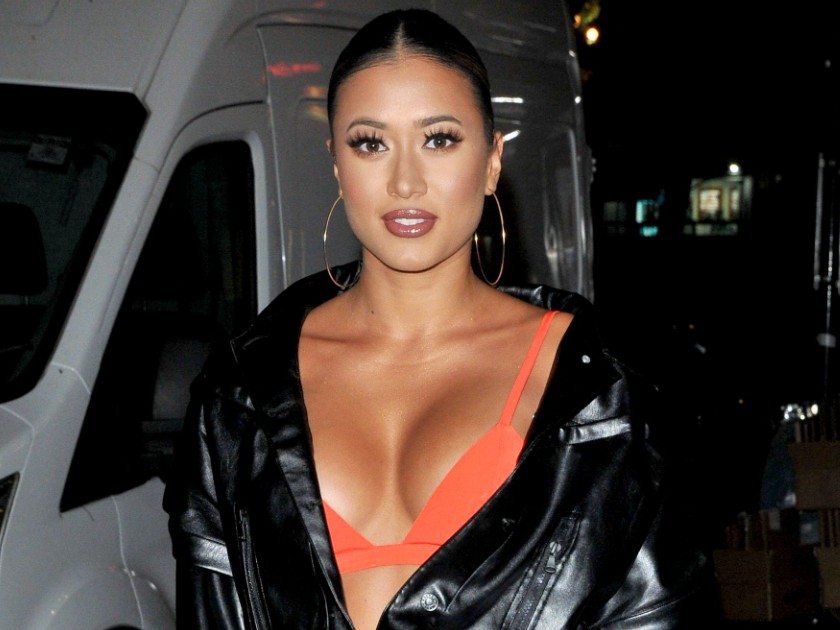 Leaving their mutual friend Georgia Harrison‘s GHX Style event in London together on Wednesday, Kaz was seen laughing as he wrapped his arm around her shoulders and pretended to put her in a headlock.

And now, sources have confirmed they’re in the early stages of dating.

An insider told OK! Online: ‘Theo and Kaz are dating, but they’re in the early days of a relationship.

‘They’re seeing how things go and taking it day by day. They’re having fun and getting to know each other. 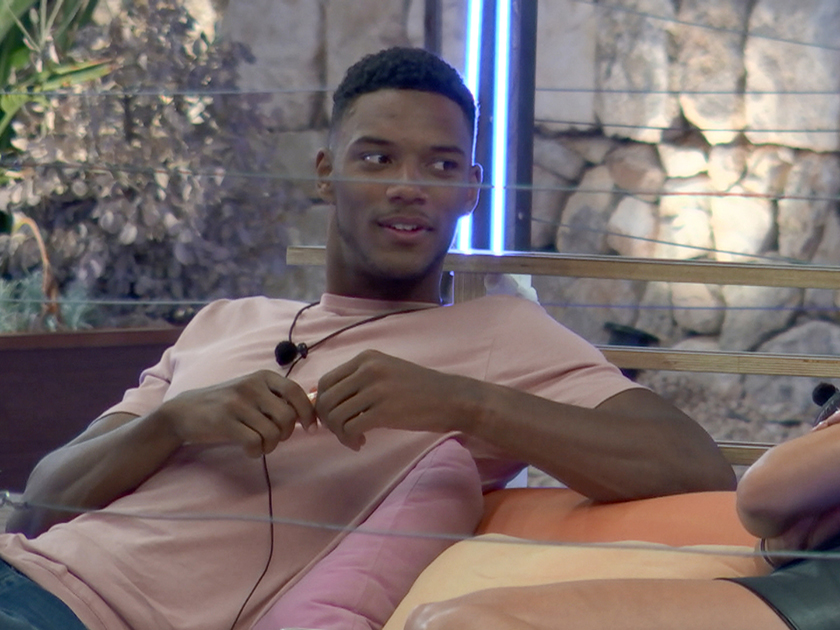 ‘It’s not exclusive but they like each other’s company. However, with so many commitments like sponsorship deals and TV shows, they don’t have a lot of time together.’

“So for the time being, they’re having a bit of fun.”

News of Kaz and Theo’s blossoming romance comes just a couple of months after Kaz and Josh announced they’d gone their separate ways, having met in the villa last summer.

Unlike the other Love Island 2018 couples, Kaz and Josh refused to move in together after leaving the show, saying they intended to take things slow. 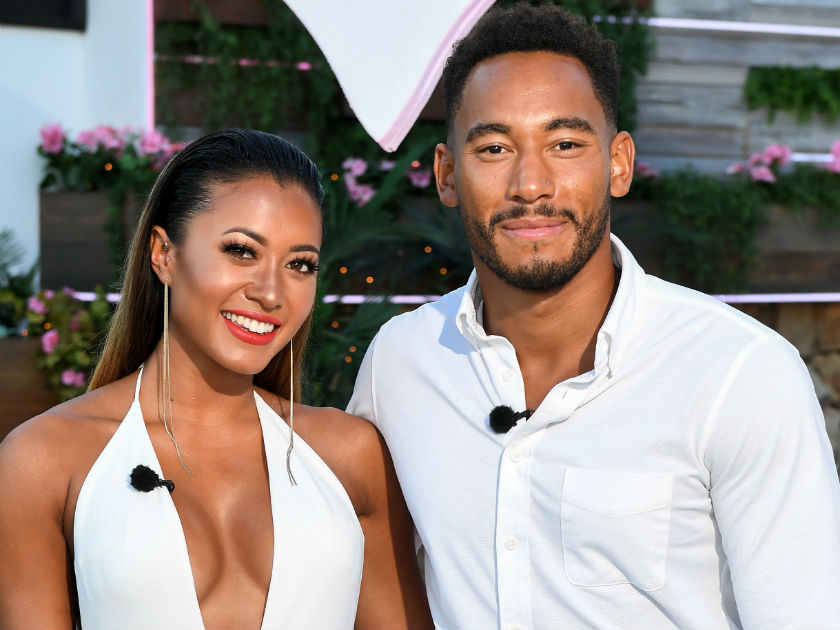 But even that wasn’t enough to save them from breaking up – just like every single pair from last year’s series.

Theo, who was on the show in 2017, first sparked speculation of something between him and Kaz in late March when they went holiday to Chang Mai in Thailand together.

Kaz and Theo were joined on the luxury break by Stephen Bear and Georgia Harrison, with all four reality stars promoting a fitness resort in Thailand. 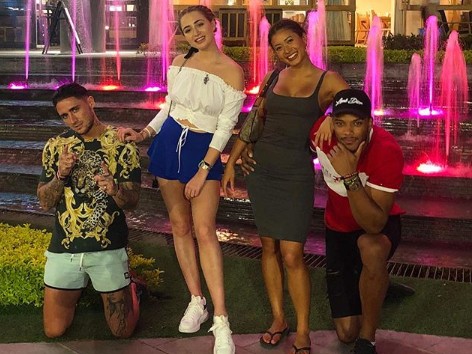 Theo shared a picture of the four reality stars together with his arm wrapped around Kaz’s waist – which immediately caught fans’ attention.

Another said, ‘OMG a recoupling!’