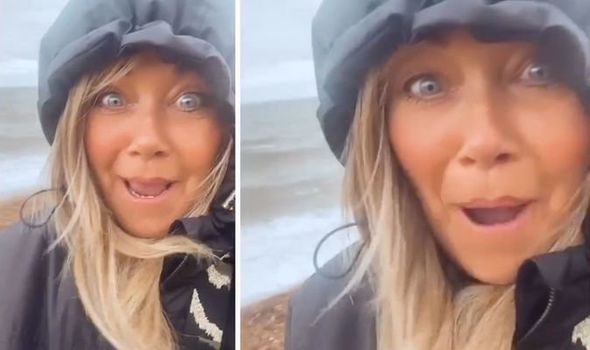 Homes Under the Hammer star Lucy Alexander made an impulsive purchase yesterday, as she invested in an item which reminded her of her late mum. The “mad” item in question, was a “huge” Whitstable sign from a restaurant, which is often used as a photo prop.

The 50-year-old television presenter took to Instagram to inform her 46,1000 followers about the spontaneous buy.

Lucy told fans she had seen the item for sale on social media and jumped at the chance of purchasing it, despite its size.

“I just purchased a mad thing…” she captioned a video of herself talking to the camera.

“I’m putting it in my seaside cottage…” she revealed. 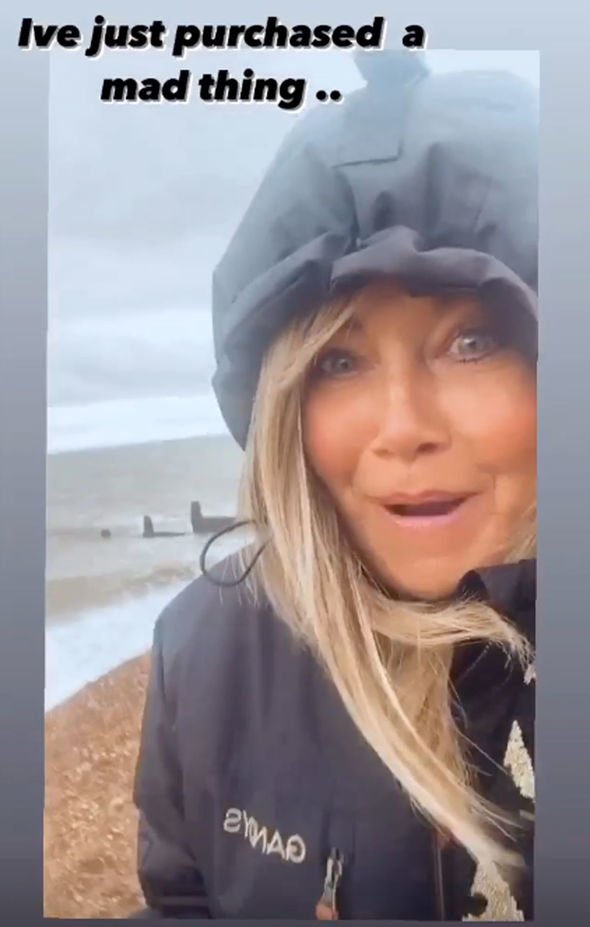 Lucy then posted a picture of her parents posing with the Lobster Shack signage as she recounted a fond memory of her mother, who sadly passed earlier this year in February.

“So here it is,” she wrote beside the picture, before adding: “This was taken last year and I’ve treasured this picture as my mum laughed at me making her do this…”

Going into a bit more detail, the mum-of-two said: “My mum, when she was alive, sat in it with my dad, you know when your faces pop out, I’ve got to buy it.” 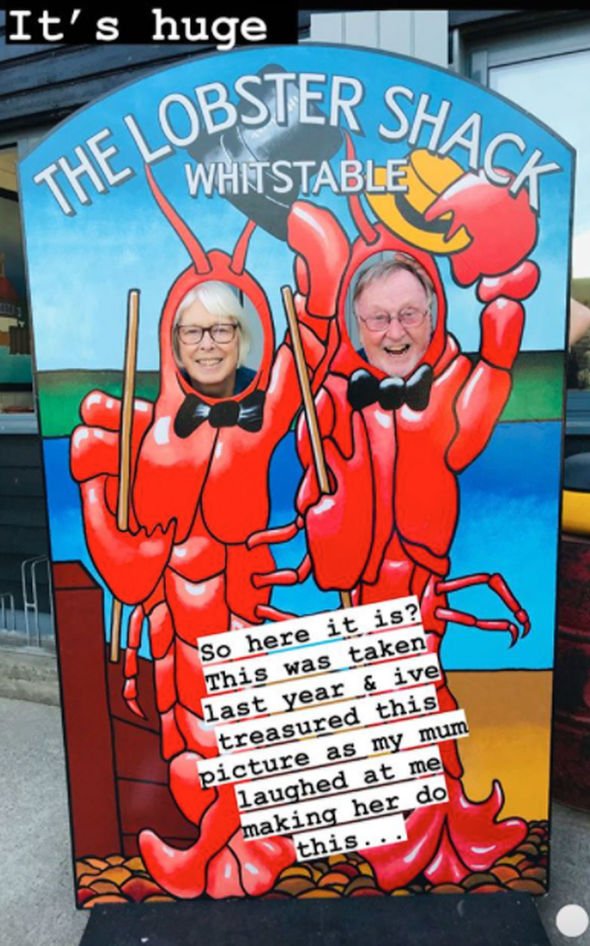 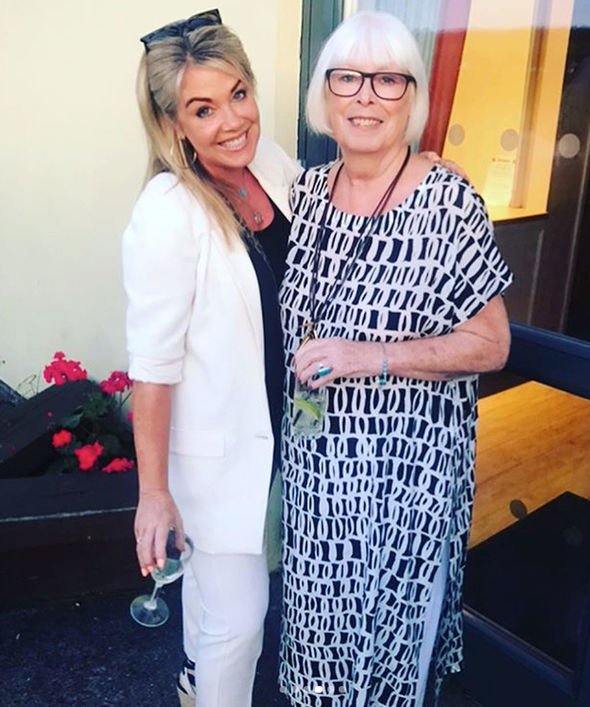 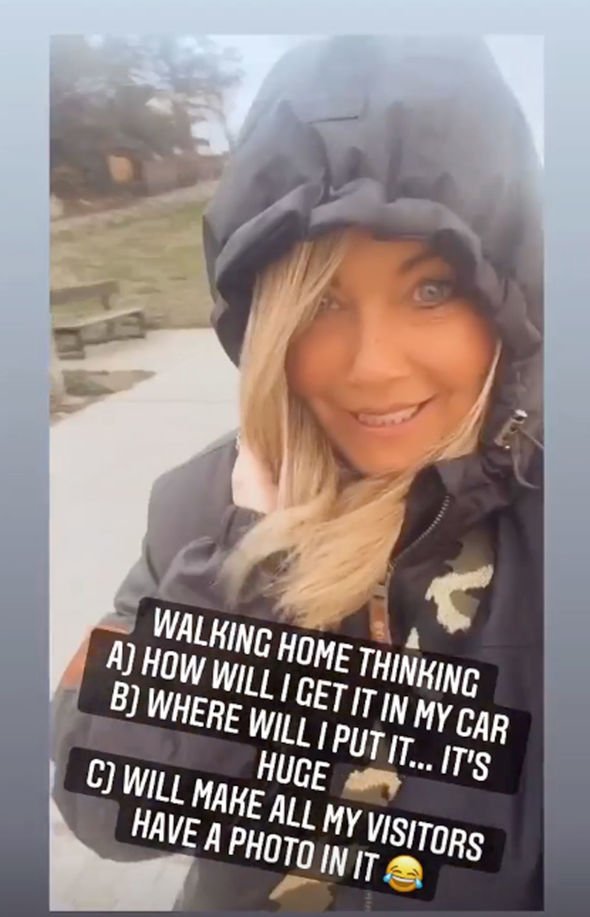 A short while later, the TV star gave her followers an update.

She wrote online: “Walking home thinking A) How will I get it in my car.

“C) Will make all my visitors have a photo in it.”