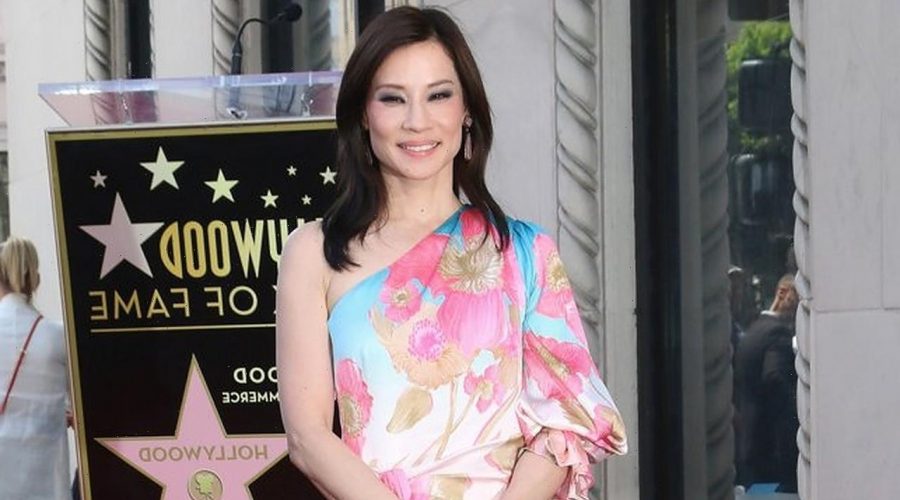 The ‘Charlie’s Angels’ actress talks about the fight to end Asian stereotypes, insisting it’s not easy to ‘shake off nearly 200 years of reductive images and condescension.’

AceShowbiz –Lucy Liu has insisted there’s a lot more work to be done in to eradicate the Asian stereotypes still present in society today.

The actress penned a powerful opinion piece for the Washington Post, where she reflected on growing up without representation in Hollywood.

Discussing her work to break the “cultural box” for Asian Americans and Pacific Islanders,” she penned, “I feel fortunate to have ‘moved the needle’ a little with some mainstream success, but it is circumscribed, and there is still much further to go.”

“Progress in advancing perceptions on race in this country is not linear; it’s not easy to shake off nearly 200 years of reductive images and condescension.”

The star began by sharing her perspective from her formative years, reflecting that “no one on television, in movies, or on magazine covers looked like me or my family” – with the star calling Anne Miyamoto from the Calgon fabric softener commercial her “kid hero.”

“Here was a woman who had a sense of humor, seemed strong and real, and had no discernible accent,” penned Lucy. “She was my kid hero, even if she only popped up on TV for 30 seconds at random times.”

She went on to star in high-profile movies, including 2000’s “Charlie’s Angels” remake and, although the actress has taken on boundary-breaking roles in Hollywood, she says the fight to end Asian stereotypes is far from over.

“As far back as I can see in the Western canon, Chinese women have been depicted as either the submissive lotus blossom or the aggressive dragon lady,” she penned.