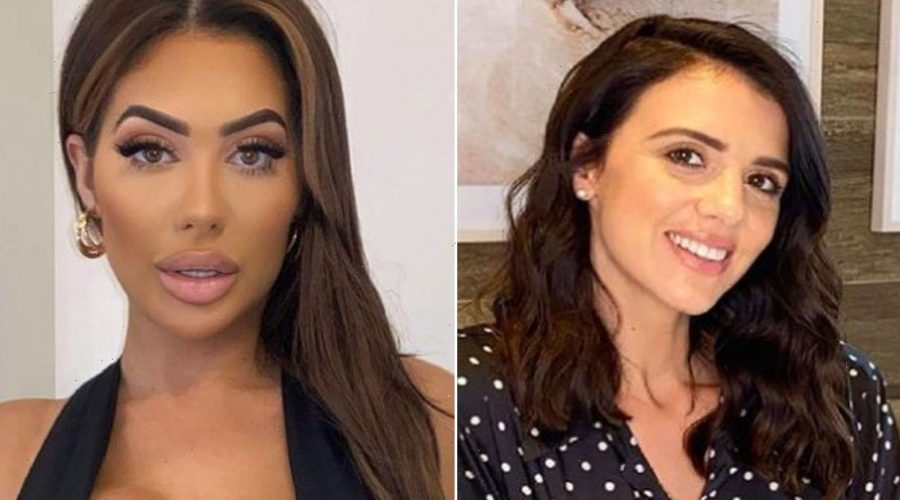 Chloe Ferry, Lucy Mecklenburgh, Jodie Marsh and Chloe Khan have been singled out by advertising regulators for failing to disclose sponsored posts on social media.

The Advertising Standards Agency (ASA) have launched a webpage in order to share the names of influencers who have failed to mark their posts as advertised.

The ASA had contacted each of the stars with a request for assurances that clear and upfront labels for advertisements will be used on their posts in the future.

However, all four either failed to give the required assurance or did, but then didn't follow it through.

Last month, Chloe Ferry was one of three reality stars promoting debt advice service Debt Slayers without telling her followers she had been paid for the post.

The ASA had also banned posts from Jodie's Instagram profile in which she promoted food supplements without declaring they were adverts.

Lucy and Chloe Khan had both also been found to have broken advertising rules during monitoring.

Guy Parker, the chief executive of the ASA, said: "We prefer to work with influencers and brands to help them stick to the rules, but the first influencers to be named on this list have been given every opportunity to treat people fairly about their ads.

"It's not difficult: be upfront and clear when posts and stories are ads.

"If this doesn't bring about the changes we expect, we won't hesitate to consider further sanctions."

The two Chloes, Lucy and Jodie will stay on the list for three months and will be subject to extra spot checks during that time.

The ASA is also able to take out their own adverts naming the influencers and work with social media platforms to have mislabelled content removed.

Influencers who fail to comply could also be referred to statutory bodies for possible fines.