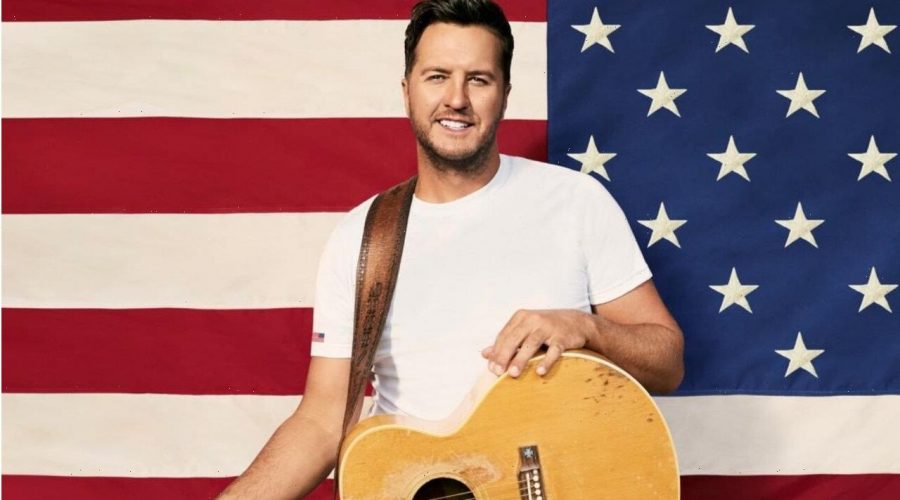 The country superstar and the NFL Hall of Fame quarterback are set to host the 56th Annual CMA Awards on November 9 at the Bridgestone Arena in Nashville.

AceShowbiz –Luke Bryan and Peyton Manning will co-host the 56th Annual CMA Awards in Nashville. The annual country music prize giving is set to take place at the Bridgestone Arena on November 9. 46-year-old Luke served as the host last year, while former NFL quarterback Peyton, 46, will pop his CMA-hosting cherry.

The former shared the news while stepping in to host “Live with Kelly and Ryan” with Ryan Seacrest on Monday, August 1 in the place of Kelly Ripa. The “Country Girl” hitmaker “didn’t hesitate” when he was asked if they should get pal Peyton to share hosting duties.

“Being a part of such a historical night that honours my peers and country music is such a privilege,” he said. “When I was asked if Peyton Manning is someone I would consider co-hosting with, I didn’t hesitate.”

“We have become great friends through the years, and what he brings to the table is gonna make it even more of a blast,” he added. “I know he’s been to the CMA Awards before, but he’s never been with me. Hey Peyton, I hope you’re ready for the night of your life!”

The sporting legend, who is the second son of former NFL quarterback Archie Manning and the older brother of former NFL quarterback Eli Manning, said, “I cannot wait to head to Nashville and take the CMA Awards stage alongside my friend Luke Bryan. I am such a huge fan of Country Music, so to have the chance to stand among so many incredibly talented artists is an absolute honour.”

“Their dynamic chemistry and magnetic friendship is the perfect anchor for this year’s star-studded show.”

Last year, Luke made history as the first solo host in 18 years since Vince Gill hosted between 1994 to 2003. Country’s finest, including Dolly Parton, Carrie Underwood and Reba McEntire, have had the privilege of hosting in the past.