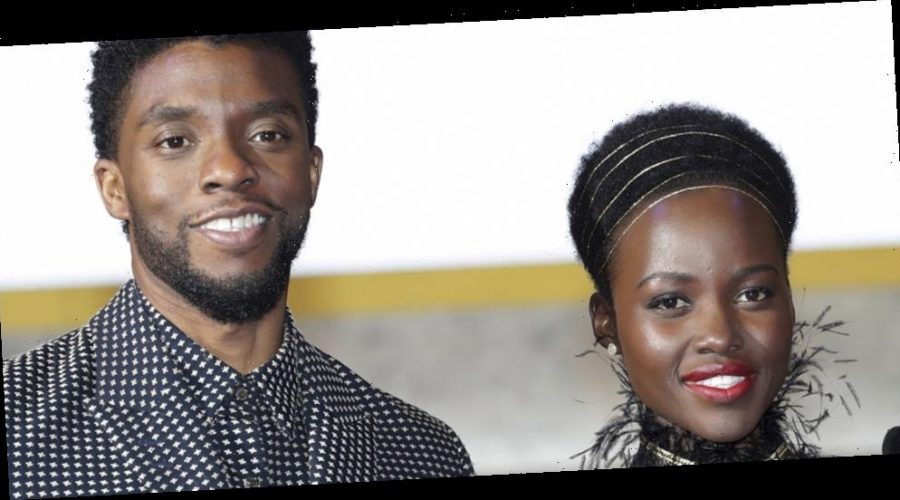 The 38-year-old actress spoke with Ellen DeGeneres on Tuesday (April 6) and shared it is “still so hard for me to come to terms with his passing.”

She added that it was Chadwick‘s “leadership” that she would miss most while filming future installments of the franchise.

“He led the movie with such compassion and just presence. When Chadwick came on set he was present, and he brought his entire being to that movie. He was just so humble as well,” Lupita said. “That leadership will be missed. And he was my friend, so it’s hard to think of him in the past tense.”

She continued, “I do know for certain that he would want us to do this. I feel that what [director] Ryan Coogler has planned very much honors him and his legacy. So I feel good about going back.”

Chadwick died of colon cancer in August 2020 after a private health battle. Ryan Coogler later confirmed that he would not be recast in the upcoming movie Black Panther 2.

Lupita also opened up about Chadwick‘s passing in an interview on Good Morning America.